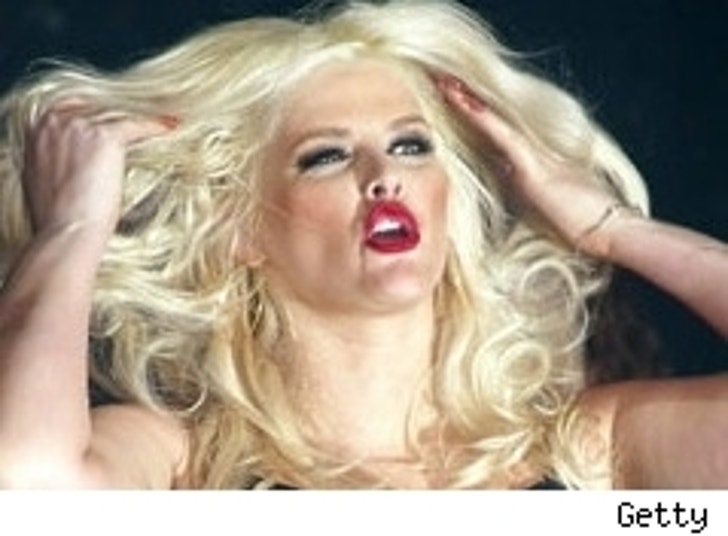 As Anna's estranged mother and Howard K. Stern duke it out in the Bahamas over Dannielynn, rumors continue to swirl about what led to the busty blonde's death.

Despite reports, though, Dr. Joshua Perper, who conducted the autopsy, says he saw no signs that Anna was drinking the day of her death, even though she was spotted in a bar. According to the Miami Herald, although she had an enlarged liver, he says, ''There was no scent of alcohol in her stomach lining, no residue, nothing."

He also says that all the prescription pills in her room were in her name, not Howard K. Stern's, and that she reportedly had a high fever, nausea and was vomiting -- a possible stomach flu. ''You have material here for a number of movies,'' he admits.

Meanwhile, a spokesman for the owners of the Hard Rock Hotel continues to fight off the rumors, saying: ''I have heard everything from the FBI being involved in the investigation to Anna Nicole Smith collapsing on the casino floor.'' Neither of which is true, he adds.