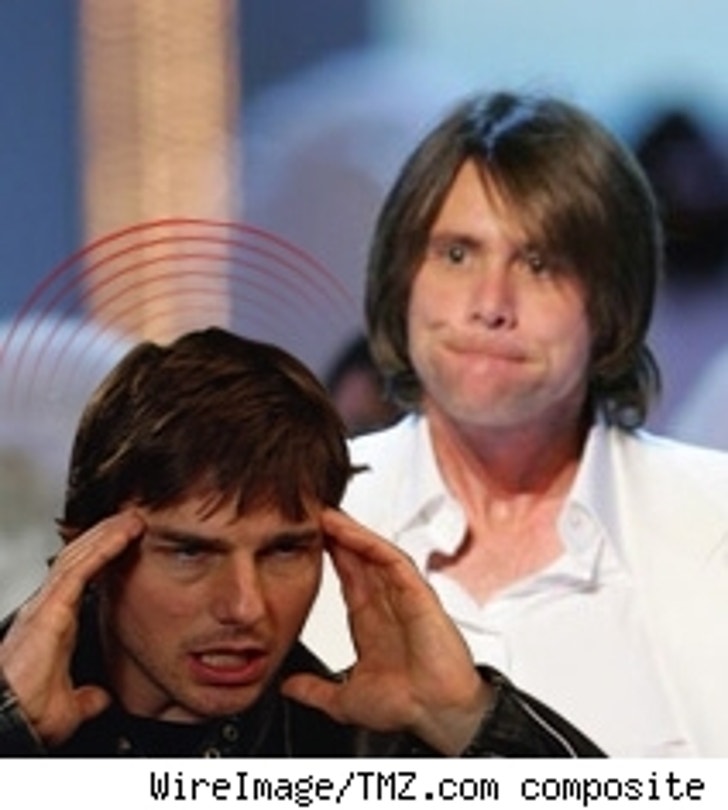 Think Jim Carrey's ever going to get another invite from Tom Cruise? Not after the funnyman called Cruise "the big joke" of last year.
Carrey was very publicly trotted out for the cameras at Cruise's November wedding to Katie Holmes in Italy, but that apparently doesn't mean he's got all that much respect for Tom. "Everyone gets to be the big joke for a year. That's this business. Last year it was Tom Cruise," he tells Time. Of course, Carrey admits that he might be on his way to laughing-stock status as well, because he's not making big $20-million-per pictures anymore. "I could be the next Kathie Lee Gifford." 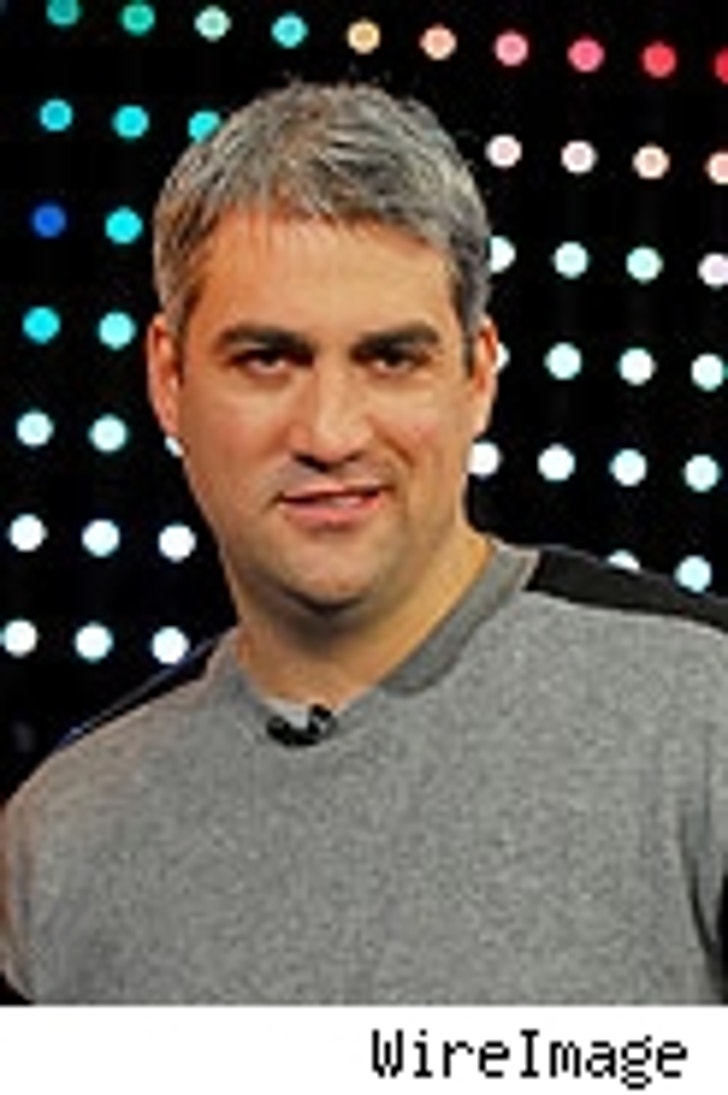 Beneath Taylor Hicks' aw-shucks, Southern-boy demeanor may lie the soul of Naomi Campbell, if "American Idol" insiders are to be believed. As a source tells Star (via MSNBC), "The minute Taylor made the top 24, he became difficult and he seemed to get worse over time." To wit: Taylor wouldn't let a bodyguard go to the potty with him as producers required, and told another to "f*** off." What's more, Hicks refused to go to photo shoots and gave other contestants the silent treatment in the green room. "He was conceited and cold," says Star's source. 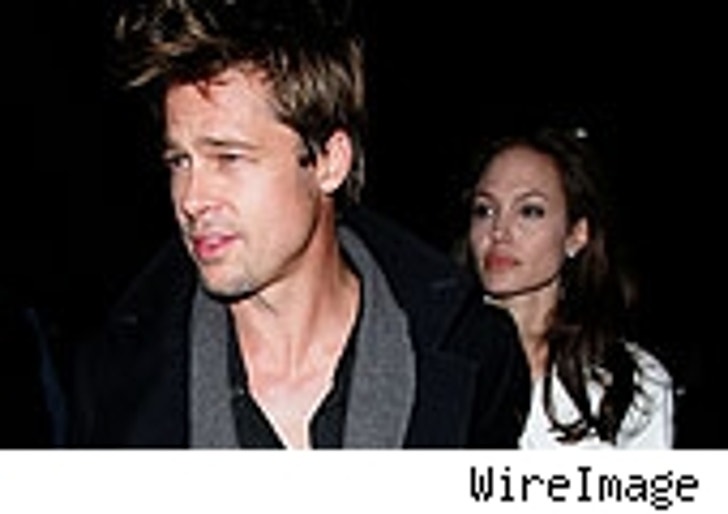 Well, that's certainly a novel paparazzi-avoidance technique. Brad Pitt and Angelina Jolie, according to Ben Widdicombe of the New York Daily News, were on their way home last week from Arnaud's restaurant in New Orleans' French Quarter. Problem was, they kept getting mobbed by some early Mardi Gras revelers. So, resourceful pair that they are, they asked the restaurant to give them some beads and masks to wear so they could blend in with the crowds – and get back home to the kids. At least they're getting into the spirit of things. 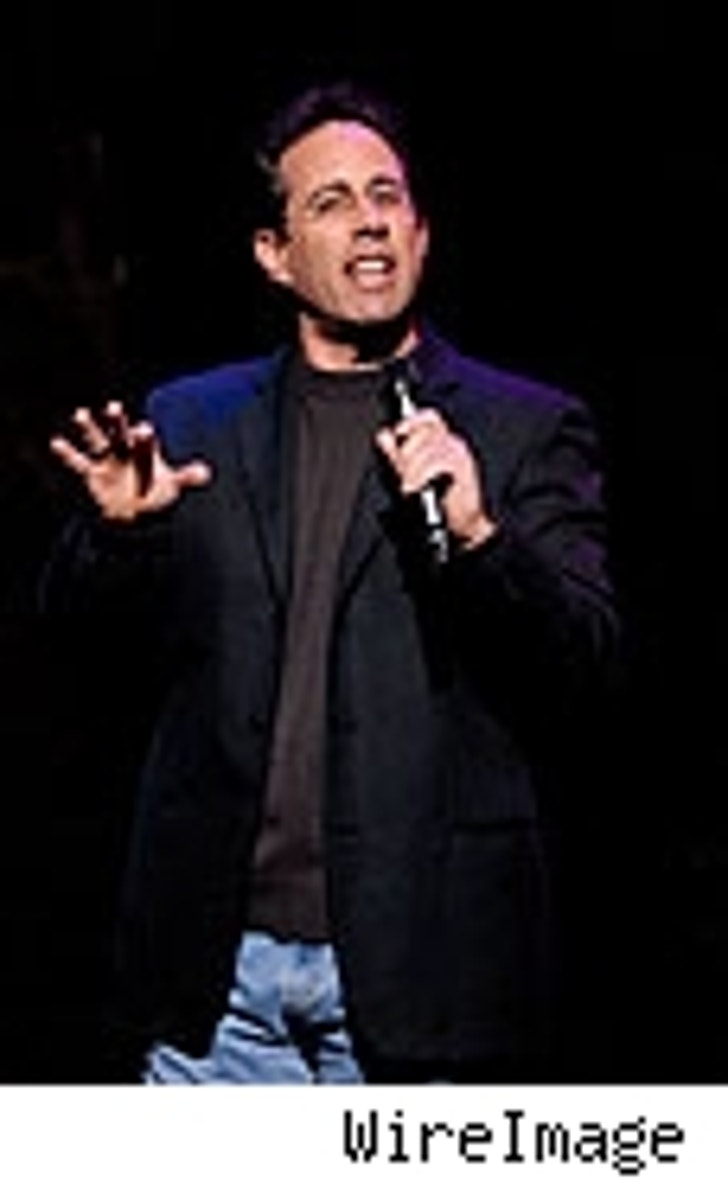 We just love when rich people grouse about richer people. That's what going on with Jerry Seinfeld and other Porsche fanatics, as Rush & Molloy report. One miffed devotee says that the comedian, who reportedly owns 47 Porsches and has his own garage in New York to house them, gets first pick of the new models, but buys two, one for New York, and one for L.A. It's just not fair! ... Remember Imelda Marcos? Well, the shoe-loving former First Lady of the Philippines might be posting video of herself on YouTube, observes Ben Widdicombe. A user by the name irm888 (Imelda Romualdez Marcos?) has posted three propaganda films on the video-sharing site, all of them trips to foreign lands. ... Fantasia Barrino is joining the cast of the Oprah Winfrey-produced "The Color Purple" on Broadway, reports Marc Malkin of E!. She'll star as Miss Celie, the abused young woman -- a role made famous by Whoopi Goldberg in the movie. "Oprah is making a big deal out of it," says a source. ... Mary J. Blige felt obliged yesterday to make amends with Diddy, whom she accidentally left out of her acceptance speech at the Grammys. She tells People that she was "shaking" and overwhelmed.