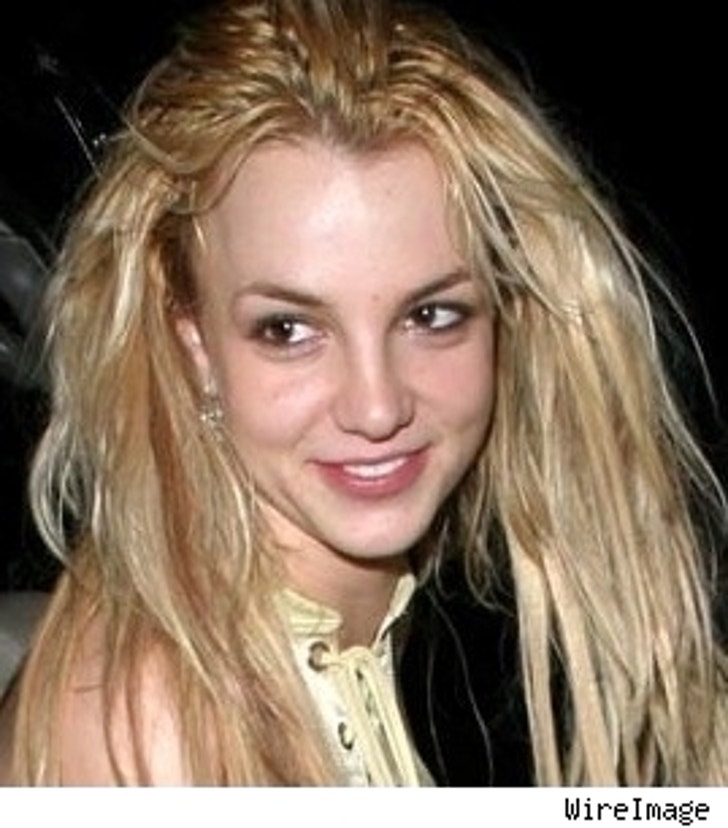 After checking herself out of rehab and slumming it in coach on an American Airlines flight back to L.A., Britney Spears had something to prove.

As soon as she landed, Brit stopped at a Tarzana salon and asked them to shave her head. When the hairdresser refused, a source says Spears "grabbed the hair clipper and started doing it herself," reports Us Weekly.

Then she jetted over to Body & Soul Tattoo in Sherman Oaks, where employee Emily Wynne-Hughes says the singer was agitated and a "nightmare" to deal with. When asked about her new 'do, an exasperated Britney told Hughes, "I don't want anyone touching me. I'm tired of everyone touching me."

Her two new tattoos -- a black, white and pink cross on her hip and red and pink lips on her wrist -- cost $80. During the one-hour visit, the employee noticed a stain on the singer's white handbag, and Brit explained she had "spilled Nyquil all over it."

The employee says it was clear that the fallen pop princess was "on the verge of a nervous breakdown." 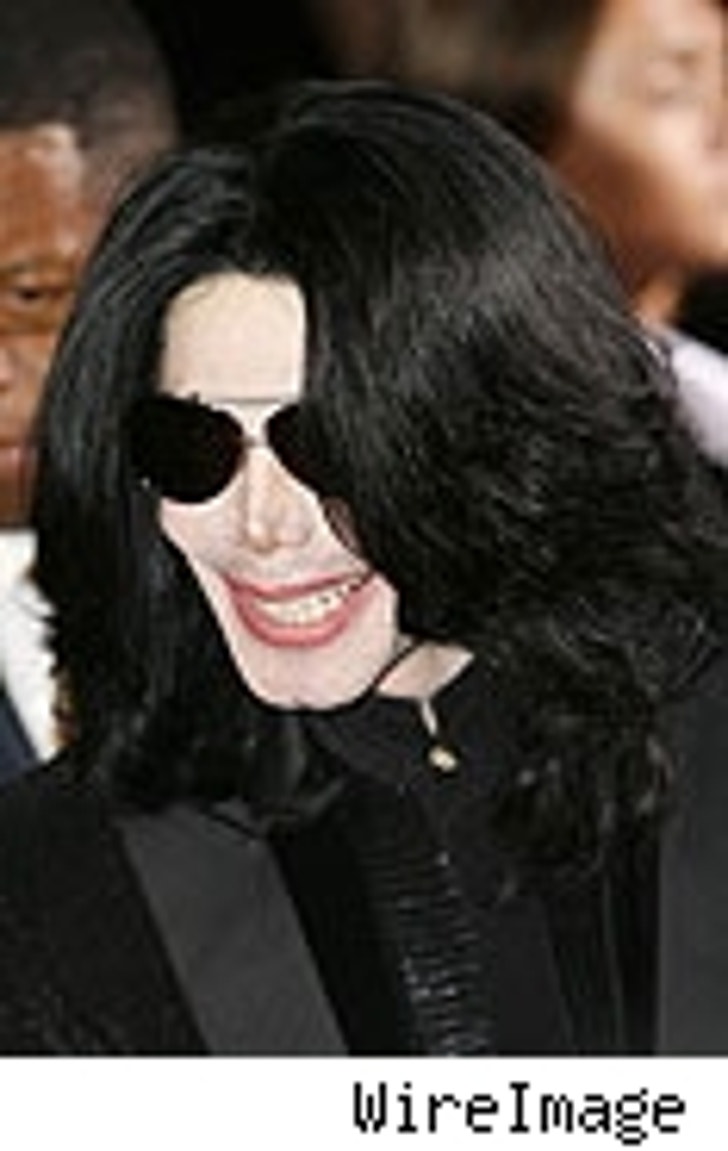 Jackson: You Will Work for Free!

Cash-strapped Michael Jackson isn't shy about taking handouts when it comes to recording his upcoming album. According to FOX News, the Black Eyed Peas' Will.I.Am., who had a hand in producing some tracks on Justin Timberlake's new album, is throwing some freebies Jackson's way -- for now. "Will doesn't want the money thing coming between them while they do creative work," a source says. But once the album is released, Will.I.Am assumes he'll see some dough for all his hard work. Fat chance, though, considering how many outstanding lawsuits there are against Jacko regarding unpaid bills! 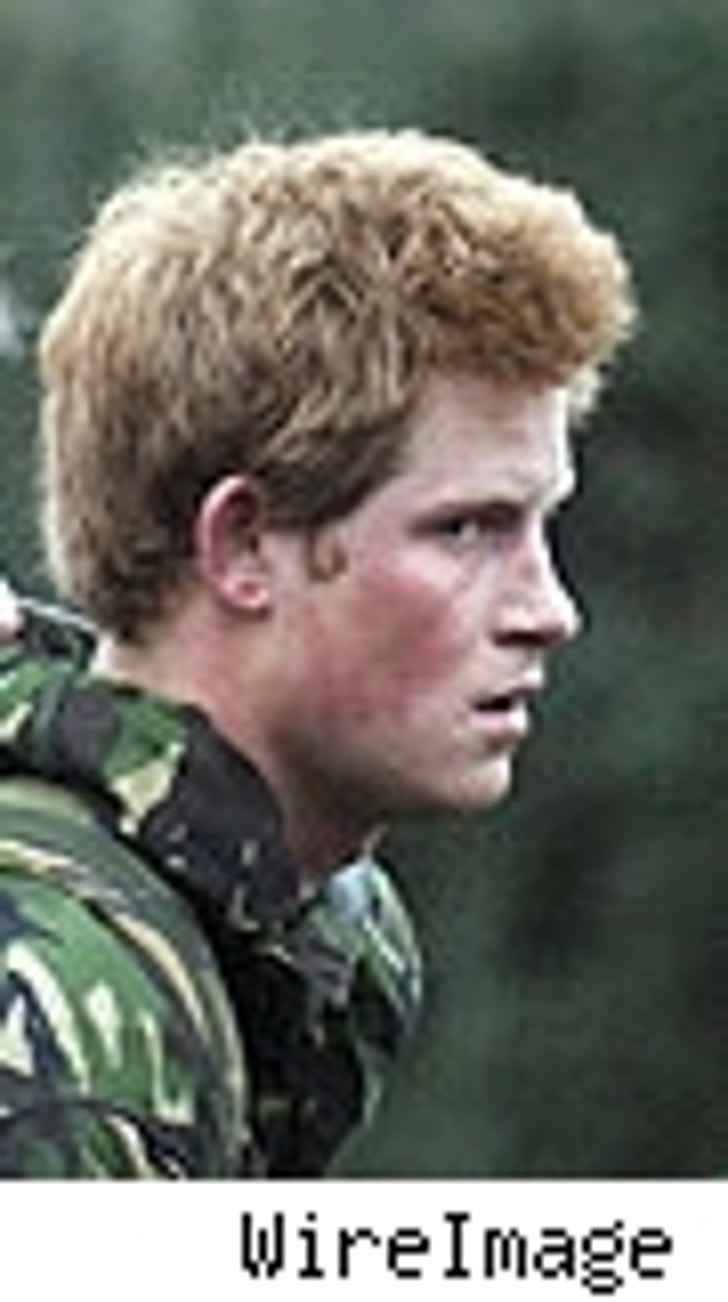 Prince Harry will be deployed to Iraq this spring, taking part in reconnaissance missions, reports Yahoo News. The 22-year-old, who is third in line to the British throne, graduated last year from the Royal Military Academy. "There's no way I'm going to ... sit on my arse back home while my boys are out fighting for their country," he says. A military official confirms that Harry "will see action" while in Iraq, but an official announcement won't be made until Feb. 26.

CNN's Anderson Cooper put himself on the auction block to benefit the Bailey House, which helps people with AIDS. A lunch date with the news anchor was sold to British bachelor Oliver Hicks for $21,000 ... Yoko Ono's former chauffeur pleaded guilty to charges of attempted grand larceny against the singer, and got off with time served. The Turkish citizen was then turned over to immigration officials ... PEOPLE reports Cameron Diaz, who reportedly received $80,000 in a settlement with the National Enquirer, was spotted cozying up to "Blood Diamond" star Djimon Hounsou at L.A.'s Hyde nightclub.