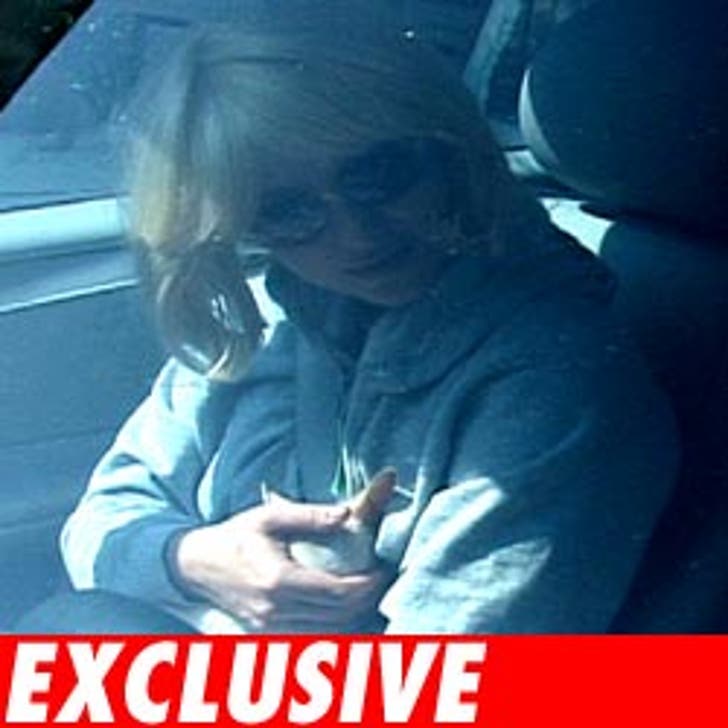 TMZ has confirmed Britney Spears is back in rehab.

We're told the singer is hoping three times is a charm. The emergency custody hearing that Kevin Federline wanted has been cancelled because of the new development. There will be no custody hearing today.

Sources tell TMZ Federline is concerned for Spears' welfare and wants her to get the help she is now seeking. We're also told this will be Spears' last chance -- if she leaves rehab before getting full treatment, Federline will immediately go to court seeking orders allowing him unquestioned full custody of the children.

We're told Spears showed up at Federline's house to see the children last night and he wouldn't let her in.

Sources say the kids are now in the custody of Federline, and have been since last week. 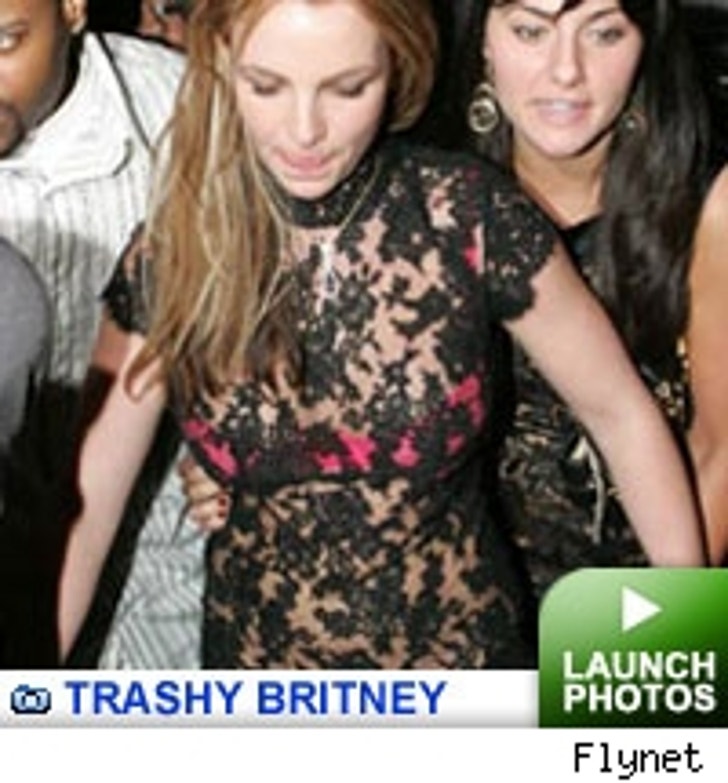 TMZ has just confirmed Spears' inpatient rehab program is supposed to last between 30 and 45 days.