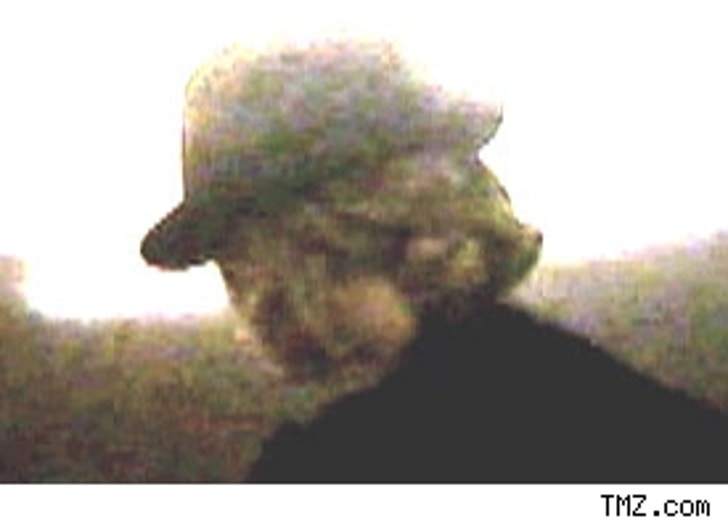 What's that smell? Why, it's Ashlee Simpson and a large group of friends at Dolce restaurant in Los Angeles last night.

Ash's group, including Fallout Boy Pete Wentz, was seated in a more secluded patio area of the eatery, as smoke billowed into the main room of the restaurant. It is unconfirmed what they were actually smoking, or if Ashlee was partaking, but according to our inside source, other restaurant patrons brought it to the staff's attention, saying that someone was smoking marijuana. The waiter then asked the party to put it out, and they complied.

The party's total bill was over $750, and the table left a hefty $250 tip -- despite not being able to party in peace. Seems like they were pretty relaxed about not getting their way.

A call to Ashlee's rep was unreturned.