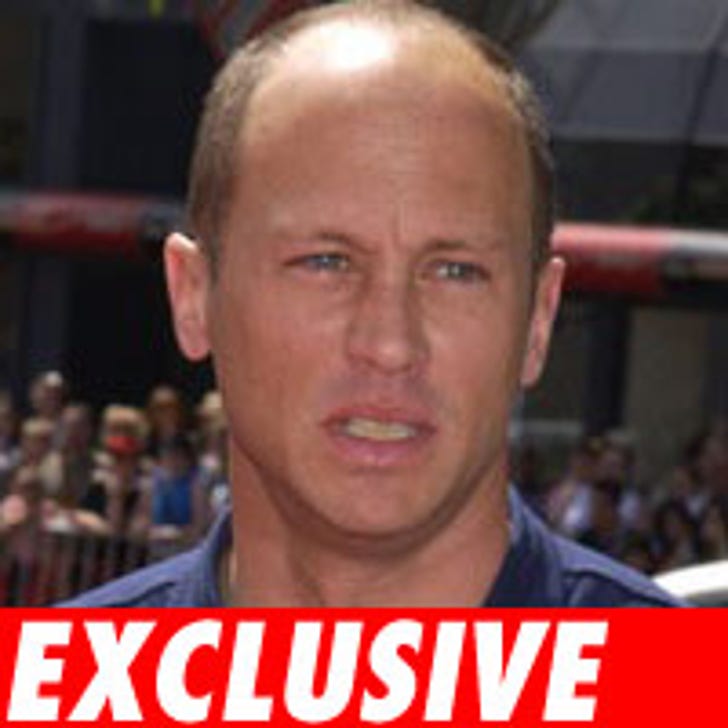 "Beavis and Butt-head" and "King of the Hill" creator Mike Judge has been hunting for a home for a project that's "deer" to him -- and he's found it at HBO Films.

Insiders tell TMZ that Judge yanked his comedy -- set in the world of hunting -- away from Twentieth Century Fox and gave it to HBO Films after Fox so badly mistreated his last film, last year's Luke Wilson comedy, "Idiocracy."

(Judge and Fox brass feuded bitterly over the tone of "Idiocracy," as well as its marketing; as a result, the studio gave "Idiocracy" a perfunctory release with virtually no marketing campaign, and it quickly died. Fox pulled the same boneheaded move with Judge's under-marketed "Office Space," which eked out $800,000 in theaters but went on to make over $100 million on DVD. Oops.)

"Meet in the Freezer" is principally about a legendarily huge albino buck who derives both his unflagging stamina and alabaster hue from having consumed a vast cache of industrial-sized vanilla frappuccino drink bags. When the ultra-caffeinated albino "Star"-buck begins drifting out of a nature preserve, local redneck hunters start salivating at the thought of bagging it, but neighborhood environmentalists go into a lather as well.

The project had first been developed in 2002, with Judge collaborating with "Joyride" screenwriter, Clay Tarver, who's also a well known commercials director from the "Got Milk?" campaign. Now, TMZ has learned, Tarver will direct "Meet," with Judge writing and producing.

A recent table-read of the script was done with Anna Faris playing a fervent environmentalist out to save the deer; she'd be a great casting choice, having played both serious and ridiculous roles ("Brokeback Mountain," "Scary Movie"), though no deals with any cast have yet been reached. (Faris is currently in Arizona shooting Universal Pictures' "Kids in America," with Topher Grace ("That '70s Show") for the high-haired Brian Grazer.