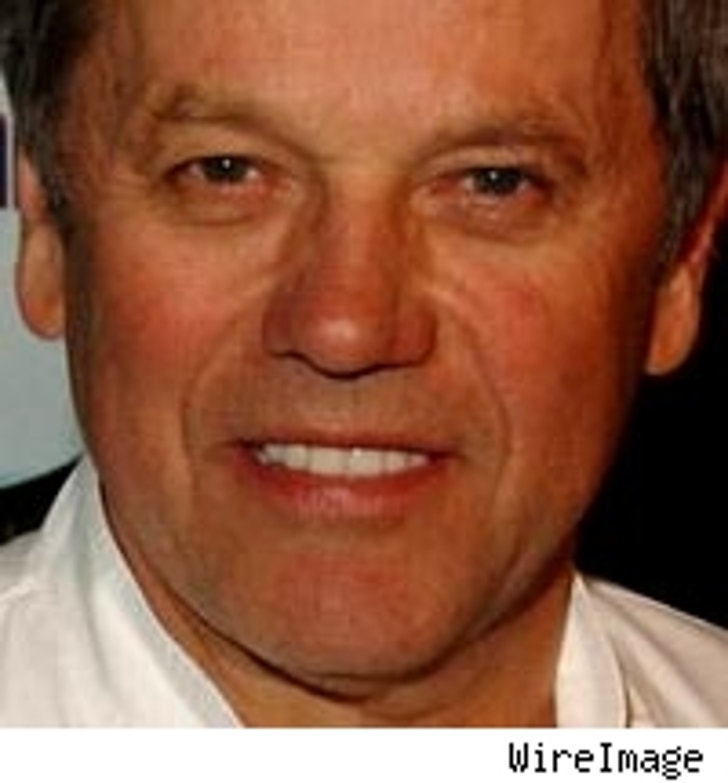 As you just saw on TMZ, an urgent warning has been issued by the Los Angeles County Department of Heath, after an employee of Wolfgang Puck's catering company was diagnosed with acute hepatitis A.

Turns out this employee worked 13 separate events from February 1 through February 20, putting hundreds and possibly thousands of people at risk.

TMZ contacted Puck's public relations firm, asking for a list of the 13 events. We were told the list would not be released. We pressed and noted that there may be people who had no idea that Puck was the caterer, and they could be in the dark and in peril. We got the same response -- the list will not be released.