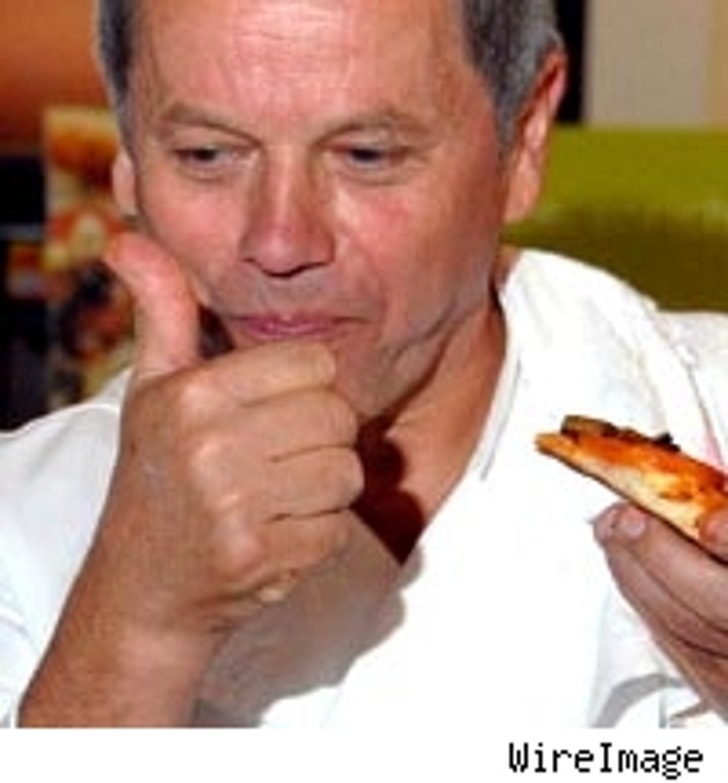 The clock is ticking for people who attended 13 events catered by uber-chef Wolfgang Puck, after one of Puck's employees was diagnosed with Hepatitis A. So why won't Puck fully disclose which events are at the center of this health crisis?

TMZ spoke with a Puck rep a few minutes ago, who said they made the Sports Illustrated public because of the large number of people who attended. The rep added that her company would not disclose the other 13 events "for privacy reasons."

The rep says that the other 13 parties were "smaller," though we're told that several of the events were high-profile, with celebrity guests. TMZ asked the question, what if a guest invited a friend and that friend had no idea that Puck was catering the party? The rep said that the people who planned the other 13 events have been notified and now it's the Health Department's business to notify the guests, not theirs. But TMZ pressed on -- what if the Health Department could not get in touch with some of the guests who brought friends?

The Puck rep had no answer and would not say how large the events were, and whether they were thrown by businesses or individuals. TMZ will press today to reveal the remaining 13 events.