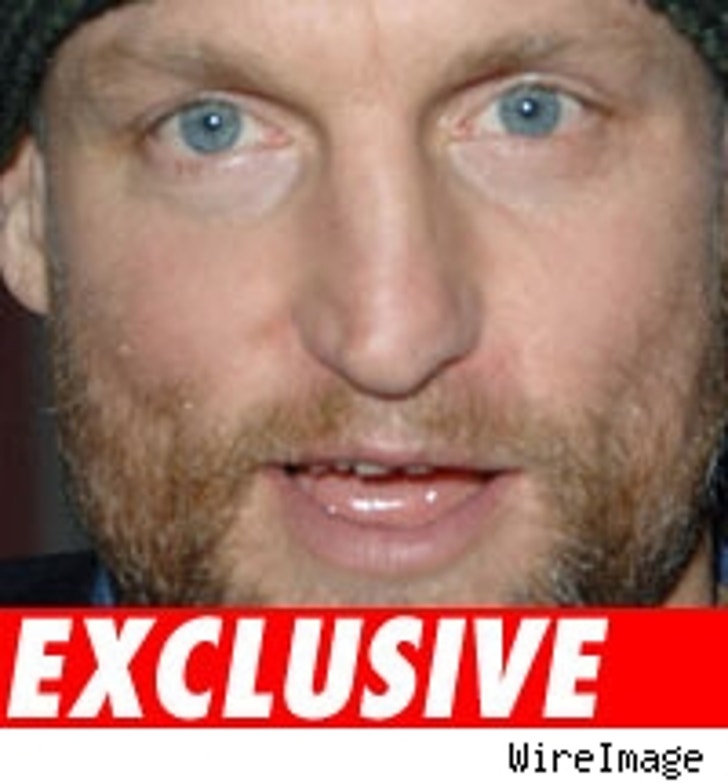 TMZ has learned Woody Harrelson got into it last night at a Los Angeles bar, and police were called.

It went down at the trendy The Other Room in Venice, California. The LAPD tells TMZ Harrelson became upset when the beer glass he was drinking from turned out to be broken and he cut his hand. Cops say Harrelson began arguing with the staff. The LAPD was called to the scene.

An LAPD watch commander tells TMZ, "It was not a major blowout. We arrived on scene and just took an injury report." No one was arrested and no one pressed charges.