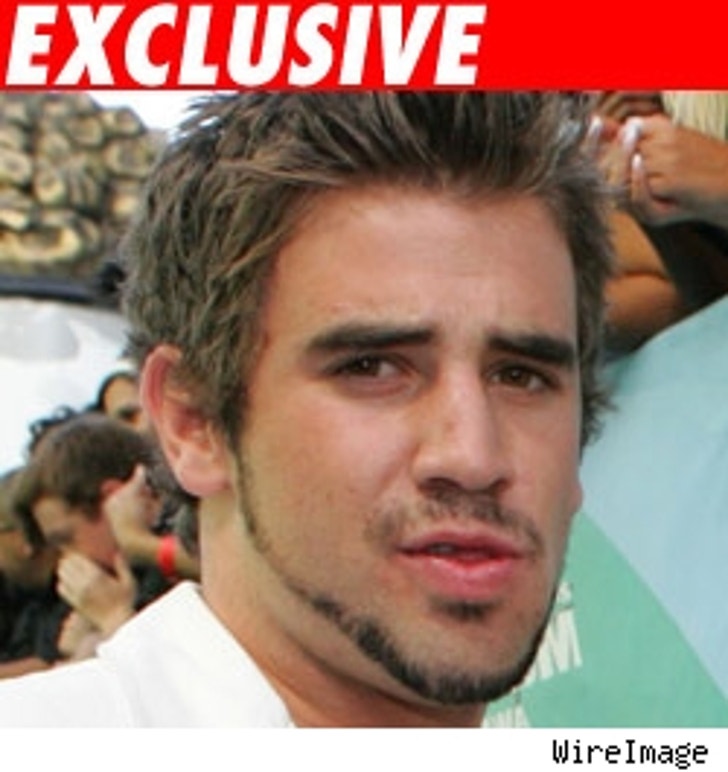 Jason Wahler, star of MTV's "The Hills" and "Laguna Beach," pleaded no contest today to one count of battery, and was sentenced to 60 days in Los Angeles County Jail.

Wahler, 20, and model Kristin DeLuca, 25, were arrested in September 2006 after an altercation on Wilshire Blvd. The two and a group of friends were driving on Wilshire when their vehicle was blocked by a city vehicle and a tow truck attempting to move an illegally parked car. The pair jumped out of their car and got into a verbal altercation with the city employee and the tow truck drivers. Wahler punched one of the drivers and DeLuca kicked the tow operator and spit in his face. The drivers called the cops after restraining Wahler. His blood alcohol level at the time of his arrest was .22 -- nearly three times the legal limit.

Wahler and De Luca must also participate in a one-day Museum of Tolerance program because of the numerous racial slurs they uttered during the incident.

Wahler has until May 4 to turn himself in. 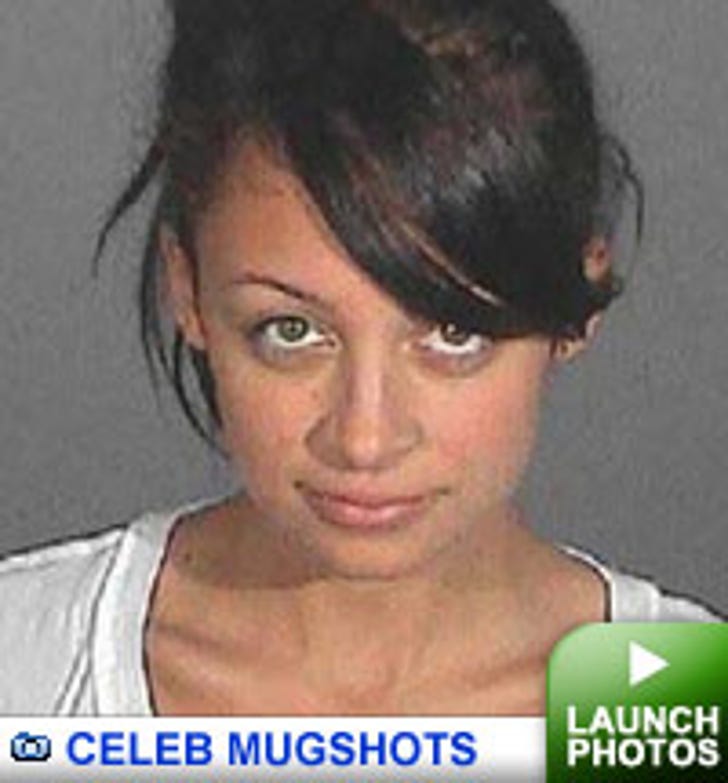 In a related story, Wahler was arrested just this past weekend after cops say he "resisted a public officer" during a raid against underage drinking in a North Carolina nightclub.