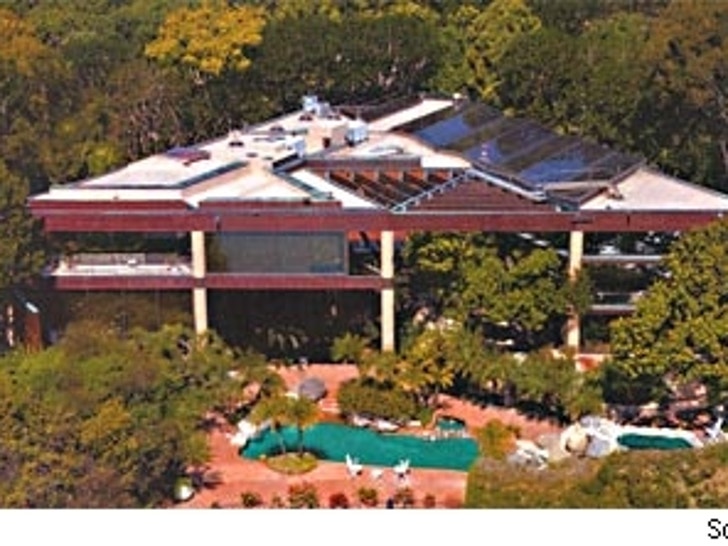 TMZ has learned that Johnny Carson's Malibu estate, which had an asking price of $42 million, has been sold! 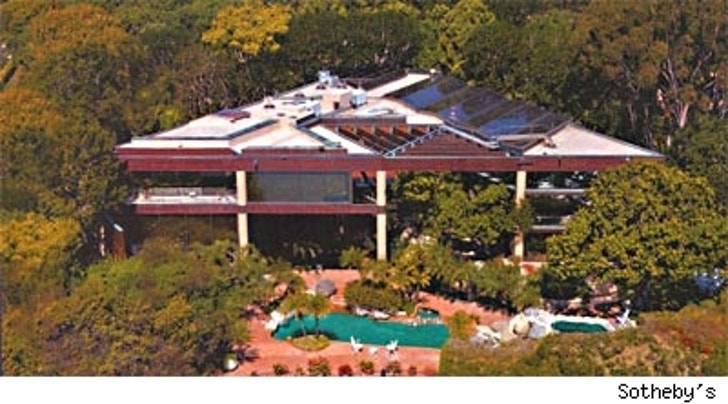 The late "Tonight Show" host's home was purchased for an undisclosed amount by Sidney Kimmel, Chairman of Jones Apparel and producer of recent Hollywood films like "Breach," "Alpha Dog," and "United 93."