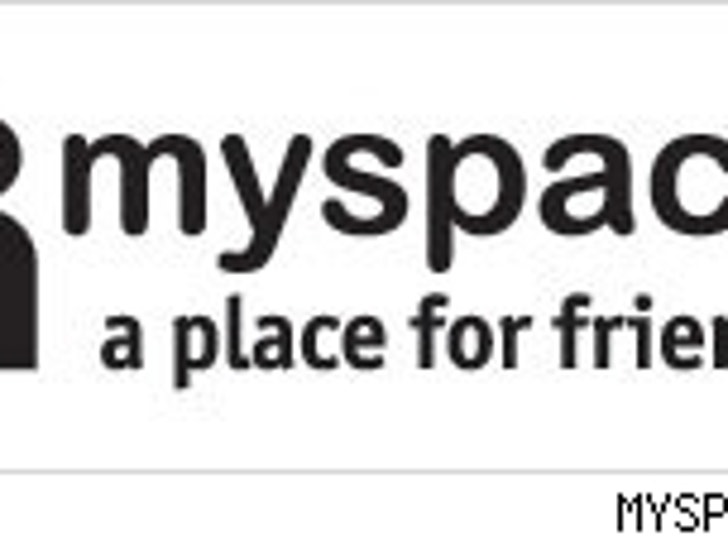 Next time you want to go on a field trip to the Internet, make sure you bring a signed permission slip from your mom.

As the AP reports today, MySpace, the wildly popular online social networking site, is getting a little more legal attention than it would probably like.

"Connecticut lawmakers unveiled legislation Wednesday that would require MySpace.com and other social-networking sites to verify users' ages and obtain parental consent before minors can post profiles. The bill comes a day after a man was sentenced to 14 years in prison for using MySpace.com to set up a sexual encounter with an 11-year-old Connecticut girl. It was one of the first federal sex cases involving the popular site... Attorney General Richard Blumenthal, who met with other attorneys general on Tuesday, said 10 to 20 other states are considering similar legislation."

I'm all for protecting kids from slimebags, but how a state law would work on the world wide web is beyond me; if ever there was a need for federal legislation on an issue, this is it. It's fine that the states are finally taking action, but as usual, the FCC is nowhere to be seen.

(For proof of the FCC's indolence, look only as far as yesterday's announcement about the largest collective fine in the history of broadcasting: Four radio companies agreed to pay a combined $12.5 million to settle a federal investigation into "pay-for-play" practices, but by the FCC's own admission, only after New York State Attorney General turned Governor Eliot Spitzer did the heavy lifting, did they do anything at all.)