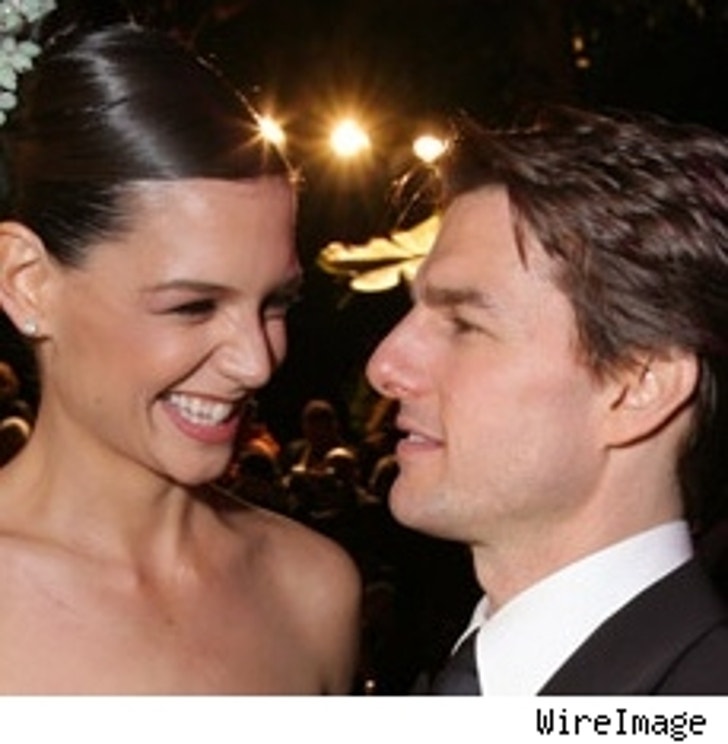 Tom Cruise loves his wife Katie so much, he's planning to go with her to the set of her new film – every single day.

According to Page Six, in the next month or so, Holmes will be going to Shreveport, La., to begin work on "Mad Money," a chick-buddy-heist flick that also stars Diane Keaton and Queen Latifah. And the seemingly uxorious Tom has told producers that he's going to be on set every day, with baby Suri in tow. What's more, an insider says that Tom chose the movie for Katie because there's no love interest for her and no love scenes.

A producer for "Mad Money" tells the Post he doesn't know if Cruise'll be around, and a TomKat rep had no comment. 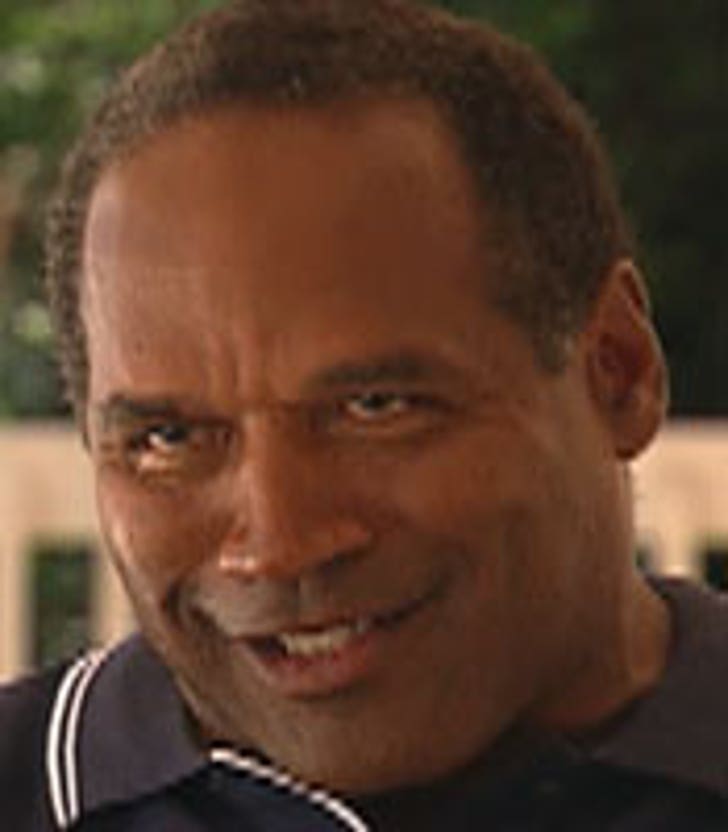 And you thought that so-called Prince was ridiculous. Now, OJ Simpson is the latest member of the human male species to throw his hat – and sperm – into the paternity ring in the Anna Nicole Smith case. Norm Pardo, a videographer who chronicled Simpson's movements for five years, tells Page Six that the double-murder acquittee told him that he "knew Anna Nicole pretty well," and – prepare for gross-out – that he had "slow-moving sperm," and as a result might be the father. Actually, says Pardo, OJ doesn't really want his possible paternity exposed, because, he says, "I don't want Fred Goldman trying to seize her money – or the baby herself." Simpson and Smith appeared together in "Naked Gun 33 1/3: The Final Insult." 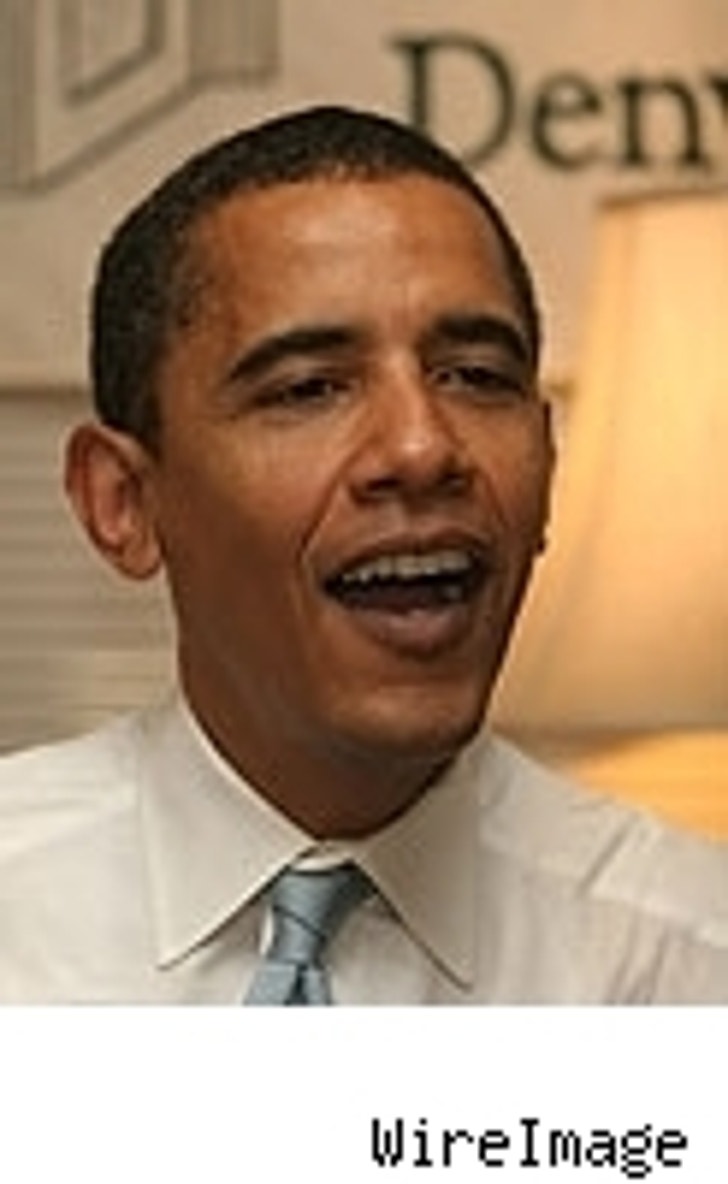 Sen. Barack Obama might be the brightest political star out there – and the next President to boot – but not even he could resist being starstruck when confronted by the bootylicious Beyonce Knowles. As Rush & Molloy report, Obama was the star attraction at a fundraiser at record exec L.A. Reid's New York home, and he glad-handed such fashion and music bigs as Tommy Hilfiger and Babyface Edmonds. But when he was introduced to Beyonce, Obama said, "I never do this, but can I ask for your autograph." And he requested a copy of a photo they took together. 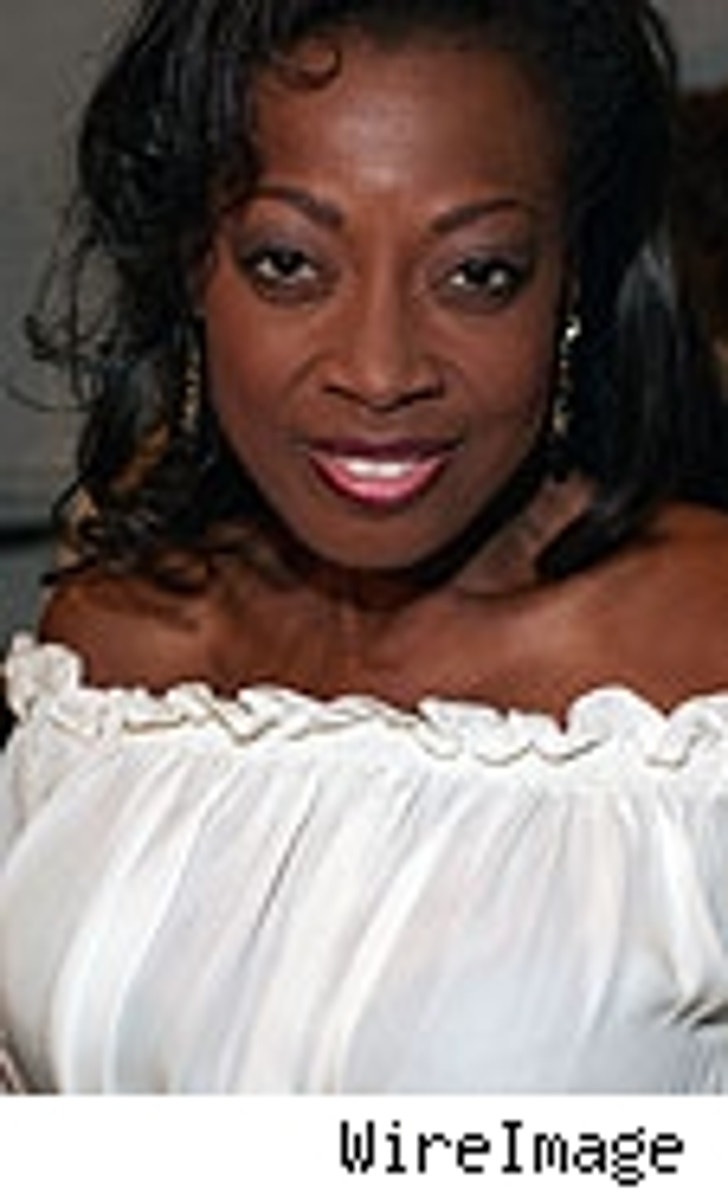 Star Jones might be coming back to TV in more than just a bit part on "Law & Order: SVU." Page Six reports that Starzilla could be getting her own show on Court TV. ... A New Jersey town council has given "The Sopranos" the shiv, forbidding the HBO series from shooting in Bloomfield, N.J., says the New York Post. The town's mayor, Raymond McCarthy, says that they're keeping the wiseguys away because of the show's "negative depictions of Italian-Americans." McCarthy also adds – POSSIBLE SPOILER ALERT! – that producers wanted to shoot the very last scene of the very last episode of the series in an ice cream parlor in the town.