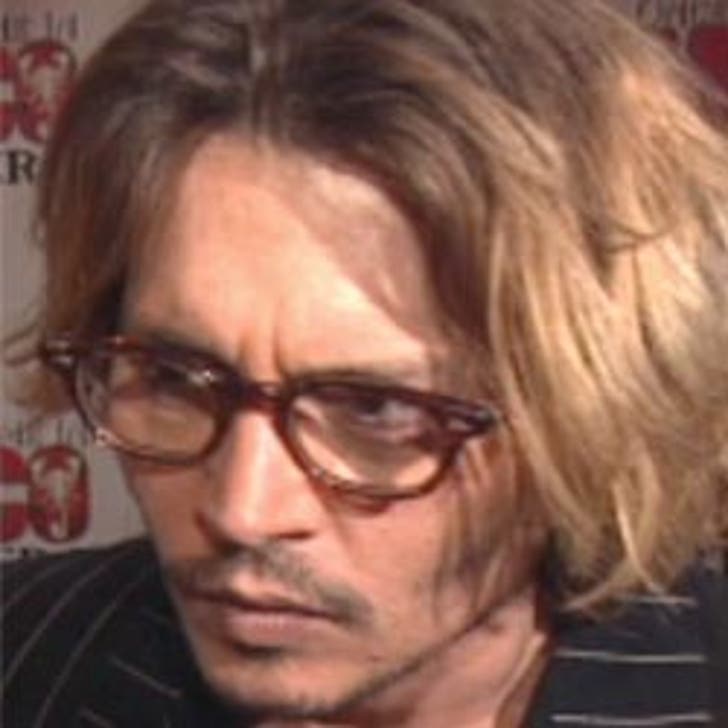 Nine days after Johnny Depp's 7-year-old daughter was rushed to a London hospital, the cause of Lily-Rose's mysterious ailment is being pinned on a rusty tack.

According to In Touch, "the wound was left untreated" and "blood poisoning developed. It has now spread through her body and has affected her vital organs."

While there have been several conflicting reports on the severity of Lily-Rose's condition, Depp's reps tell the AP that she is "doing much better." The actor has reportedly not left Lily-Rose's bedside since she was admitted to the hospital on February 28.