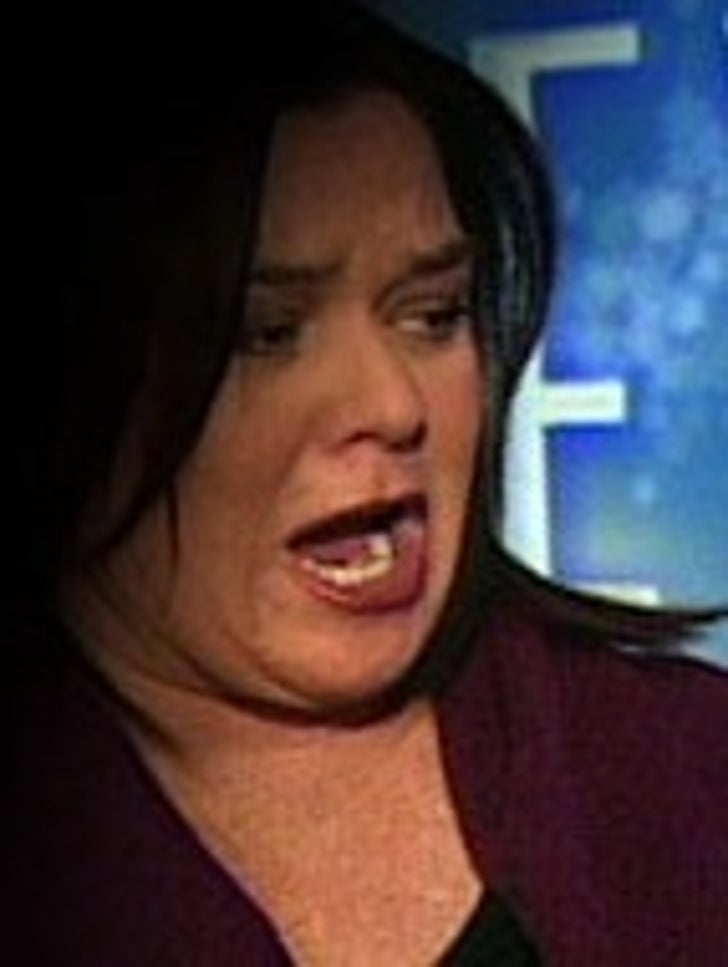 Rosie O'Donnell says she flips to beat the blues – by hanging upside-down every day from a swing.

The "View" supermouth says that she's been battling depression ever since the Columbine school shootings, and that besides taking antidepressants, she uses "inversion therapy," in which she literally hangs by her feet for 15 to 30 minutes a day. She'll be demonstrating the technique today on "The View."

Rosie may wish she could get away to her pet therapy right about now, with "American Idol" producers calling her claims of racism and weight-ism on the show "absurd" and "ridiculous," as TMZ reported yesterday. 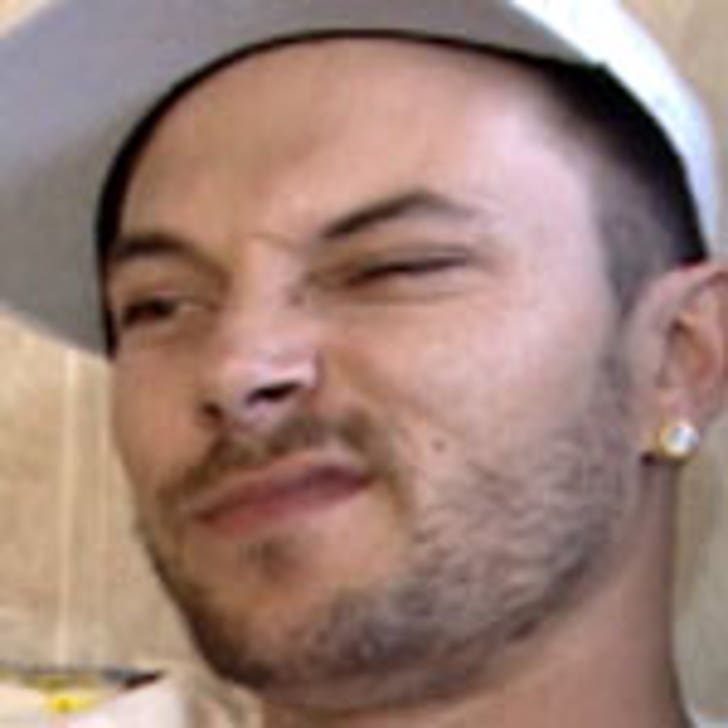 So much for staying out of the press. After claiming to want some privacy after his divorce, Kevin Federline wants a glossy tabloid to cover his upcoming 29th birthday, and he's demanding $25,000 in return for the exclusive rights, reports Page Six. Only problem is, besides his own D-list self, there aren't any other celebrities scheduled to appear. The party, scheduled for March 21 at Eleven nightclub in L.A., is being billed as "an intimate cocktail and dinner party," which doesn't exactly scream "off the hook" to us. 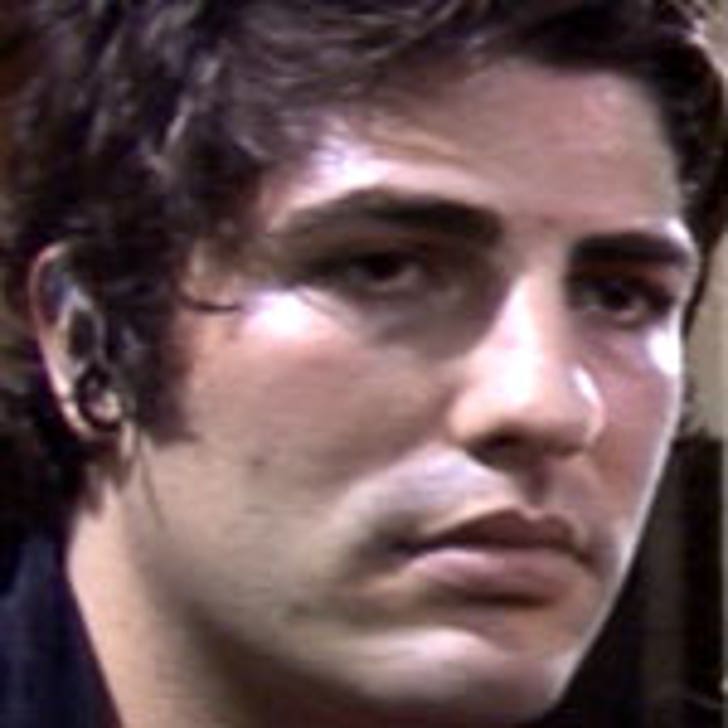 Brandon "Greasy Bear" Davis went off on a racist rant against Paula Abdul last week at Paris Hilton's birthday party – which is all the more shocking because he's of Middle-Eastern descent himself. As Ben Widdicombe of the New York Daily News points out this morning, Davis' dad is a Turkish-American wine importer named Nebil Zarif, who married his mom, Nancy Davis (daughter of the late billionaire oilman Marvin Davis). And when he met Abdul at Paris' birthday, as a witness recalls, Greasy "kept on saying her last name over and over again, and then would insert his made-up version of an Arabic language." Apparently, Brandon couldn't decide whether he wanted to insult Abdul or get with her, because he was making sexual overtures to the "Idol" judge at the same time. 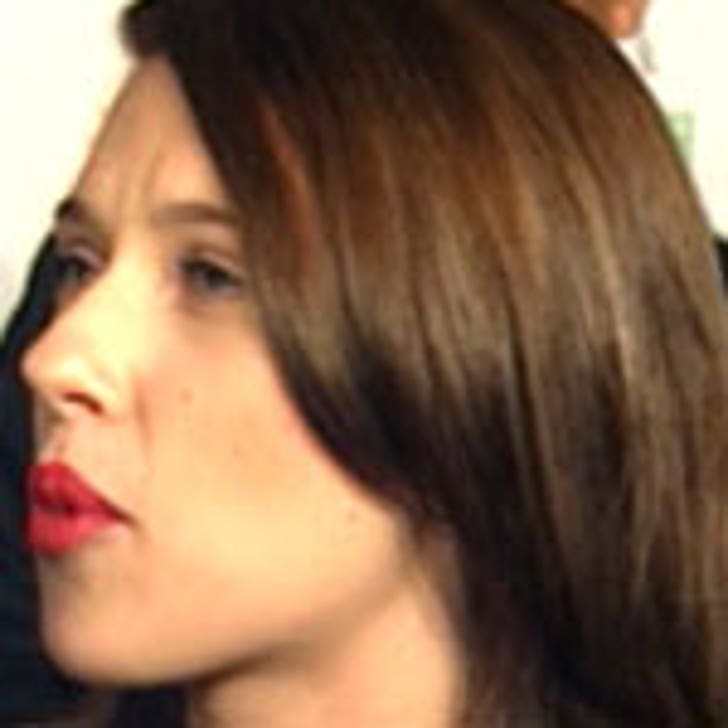 For an A-list actress with Golden Globe noms on her CV, Scarlett Johansson sure does shill for a lot of companies – Disney, Gap, Mt. Rainier coffee. So what's up with that? The Los Angeles Times considers. ... Blues Traveler frontman John Popper was arrested Tuesday afernoon after he was clocked doing 111 mph near the Spokane, Wash. county line. Police say they found four rifles, nine handguns, a taser, night vision goggles, and a switchblade in the Mercedes SUV. ... Warren Beatty and Mick Jagger had lunch at Madeo in West Hollywood yesterday, says FOX News. Somewhere in the world, Carly Simon's ears were burning up.