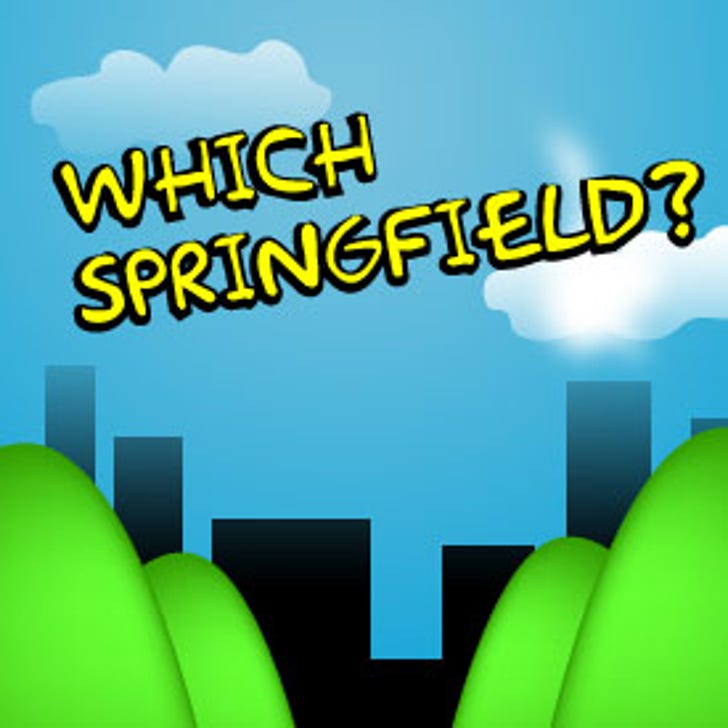 Fans of "The Simpsons" have wondered for years which real-life Springfield is the model for the Springfield in the long-running show -- and now, once and for all, they're going to find out. Sort of.

20th Century Fox has challenged each of the 16 Springfields around the country to compete for the honor of hosting the premiere of "The Simpsons Movie" in July. TMZ spoke to several Springfields, and some of them think they have a legitimate claim at the title. Springfield, Illinois, for instance, tells us that it's got big power plants right in the city, a school that looks a lot like where Bart and Lisa go to school, and even a donut plant.

Other Springfields, on the other hand, might need a little help. In fact, at three of the Springfields we talked to (and who will remain stateless to protect their chances of winning), the press relations rep said they'd never even seen the show. D'oh!