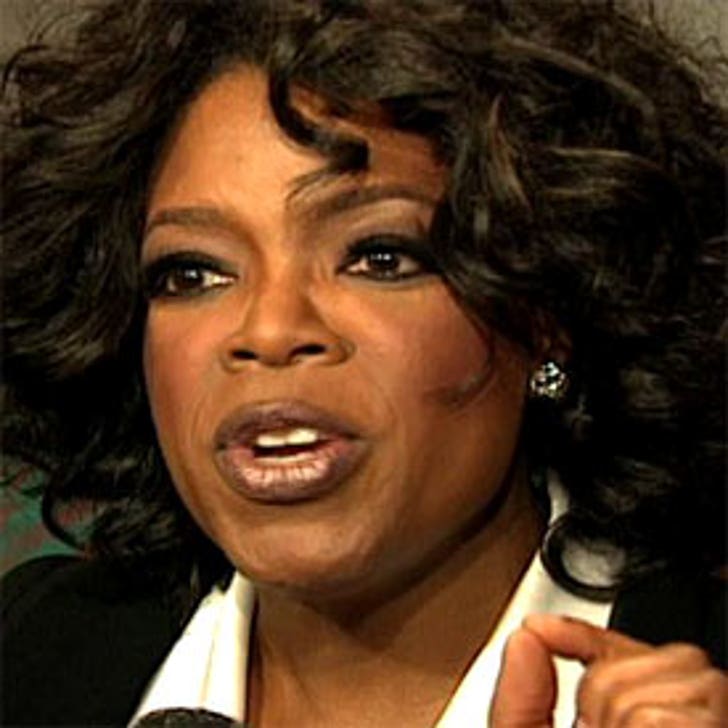 Oprah Winfrey is denying allegations that her new school in South Africa, Oprah Winfrey's Leadership Academy for Girls, is too strict with its students.

News24 in South Africa reported yesterday that cell phones and email are not allowed during the week, parental visits need to be approved by the school at least two weeks in advance, and the maximum number of visitors per pupil is four.

Parents are not allowed to bring junk food items for their children, News24 said, but the Foundation told us that food items are discouraged but not prohibited. The Foundation went on to say that the students are allowed to have treats and that family members are encouraged to bring books, journals or educational materials to their girls when they visit.

News24 also reported that a satellite meeting between Oprah and the parents was abruptly canceled last week. The Foundation says no teleconference or in-person meeting with the parents and guardians was scheduled for last week.