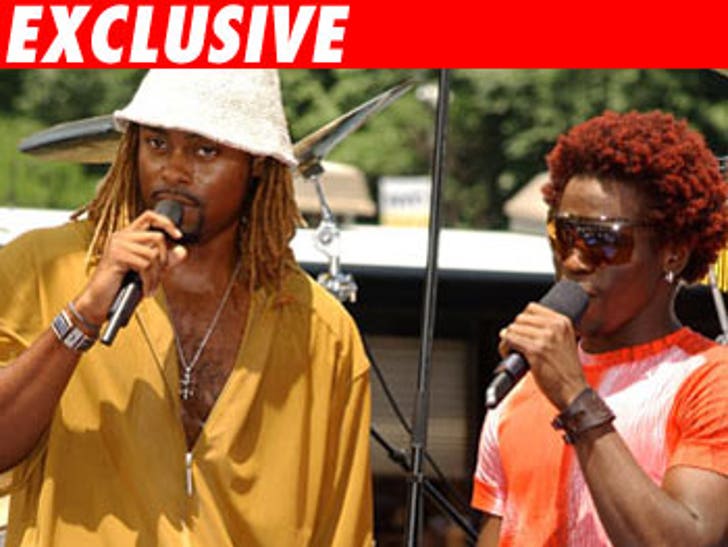 Members of the musical group Baha Men, the guys behind the hit song "Who let the Dogs Out," claim they're in the dog house over bad checks, and blame their record company for tarnishing their good name. 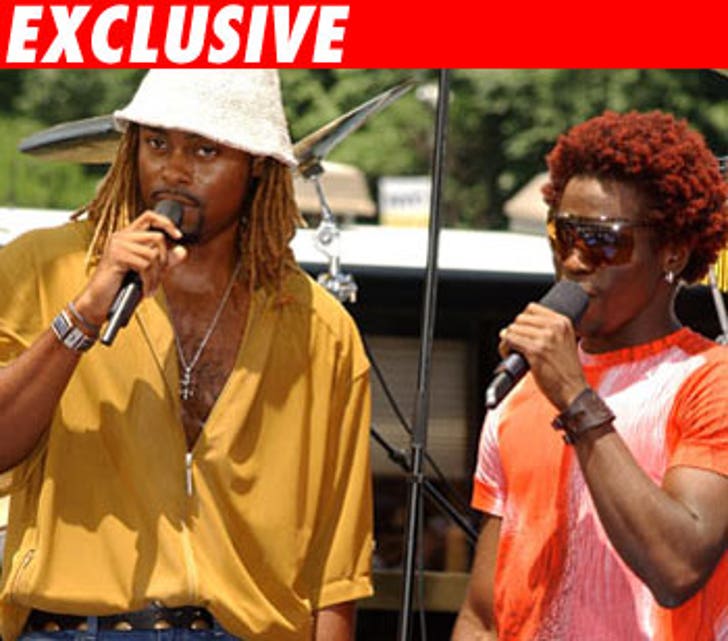 In a lawsuit filed Monday in Los Angeles County Superior Court, the Baha Men claim that Activate Entertainment never forked over thousands of dollars owed for an album they were working on, which forced the guys to cover expensive production costs with their own cash. According to the lawsuit, "This led to overdrawn accounts," which led to bad check writing.

In the lawsuit, the band claims that their ensuing financial situation was so bad when they "did not receive the additional $180,000 that was owed to them," that their lead singer, Isaiah Taylor lost "his home to the bank for lack of funding." The band also claims they couldn't afford to pay members of their production crew, which "severely damaged the reputations of the Baha Men group members within the tight knit music community."

Calls to Activate Entertainment were not immediately returned.