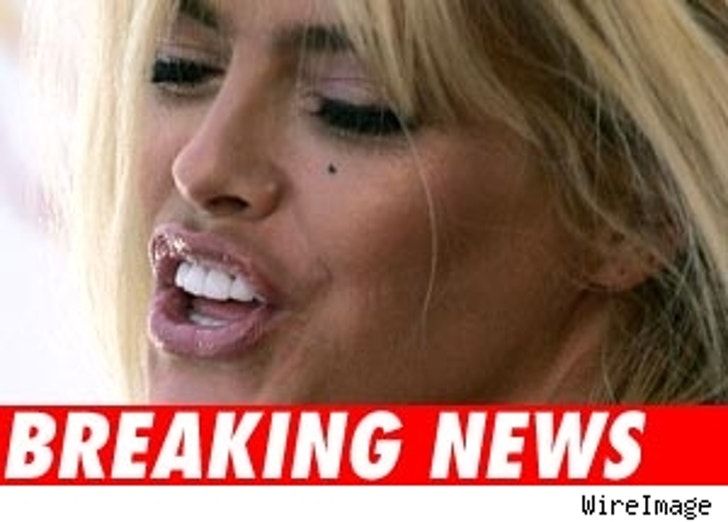 Florida police have looped-in homicide prosecutors in the death Anna Nicole Smith, according to the Miami Herald.

The newspaper reports that officials have confirmed the meeting but wouldn't elaborate.

The paper claims Seminole cops aren't the only ones on the hunt. The police chief in the Bahamas is in South Florida right now, meeting with his counterparts.

Broward County Medical Examiner Joshua Perper announced last week he was delaying his autopsy findings because of two new pieces of evidence, though he was not specific. The cops are now exploring where that evidence leads.

UPDATE: Although officials have now acknowledged there have been meetings, they say no homicide investigation has been launched.