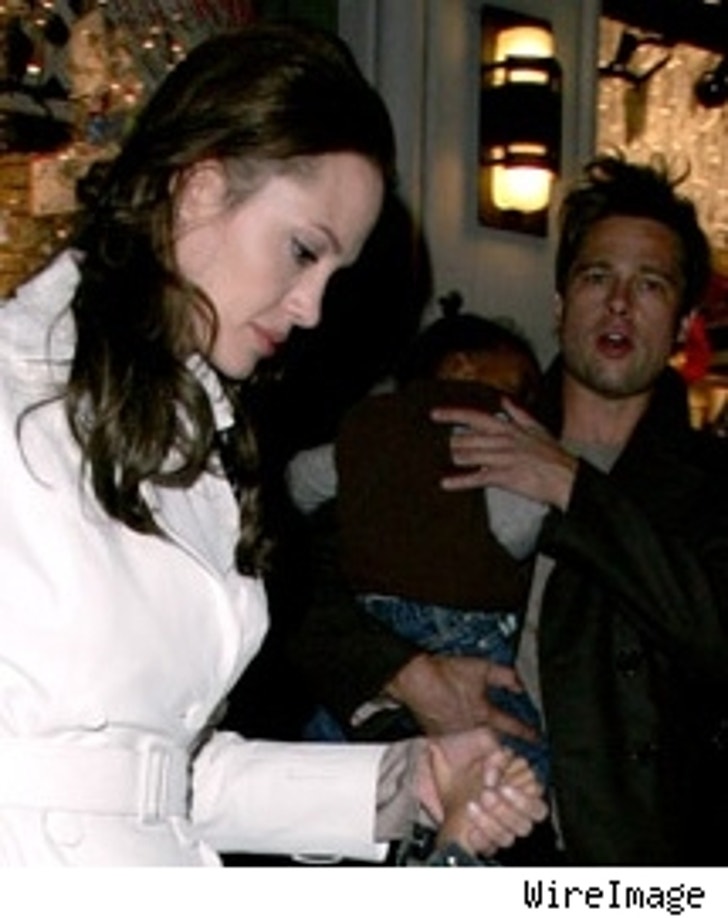 Pax, Zahara, Shiloh and Maddox -- get ready to see a whole lot more of mommy!

Adoption-happy Angelina Jolie told a Vietnamese newspaper that she'll be staying at home with her kids for awhile to help the new passenger on the adoption wagon, Pax Thien, adjust to life in America. It seems Angie thinks staying out of the limelight might be a good idea, especially because little Pax was so riled by the media attention surrounding his adoption, that he broke into tears during his first meeting with the mega-star.

Jolie later apologized for exposing the three-year old to the frenzy. "I have four children and caring for them is the most important thing for me at the moment," she said. So this means there isn't another "Tomb Raider" sequel in the works? "Everyone would agree that children need to have a family," she continued. "I have the ability to help children fulfill that desire. Why should I say no?" 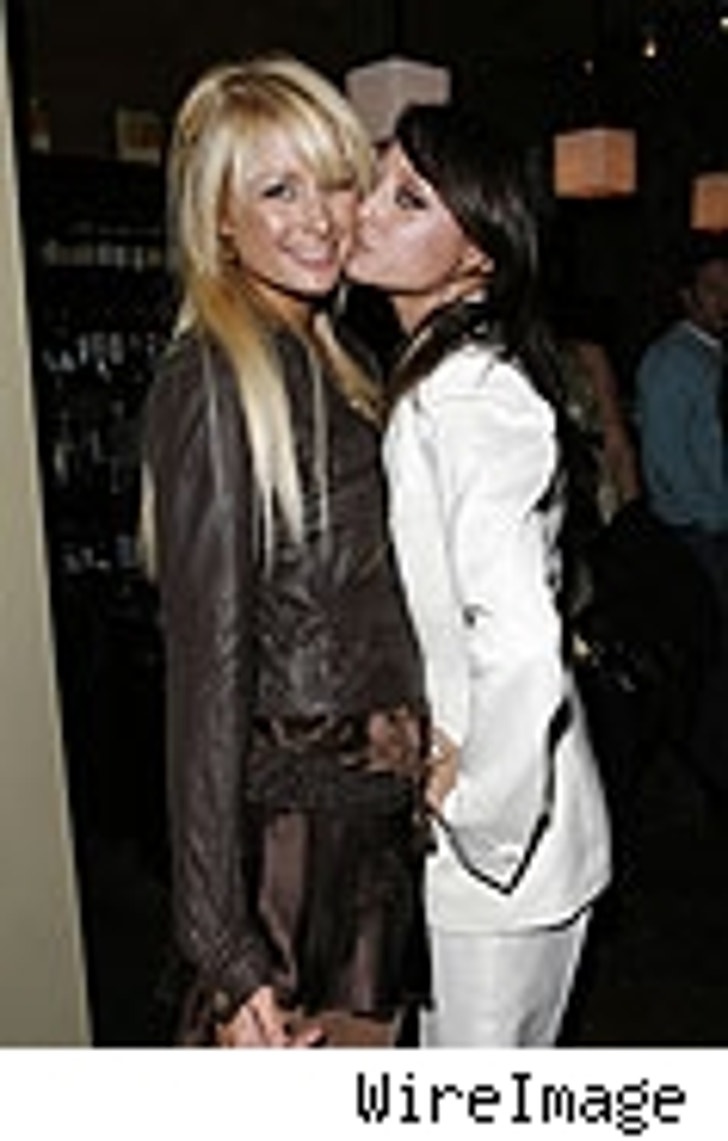 In the this-can't-be-real camp, Paris Hilton and Nicole Richie are gearing up to produce a really not needed fifth season of "The Simple Life" -- in a fat camp. An E! network spokesperson told Us magazine that the celebutards had signed on to be counselors at a camp that touts a "weight loss and fitness" program as one of its components. We don't know about you, but the idea that the pencil-thin Richie (who admitted to having an eating disorder but seems to be looking a tad less skin-and-bones these days) could teach kids anything about healthy diet and fitness seems going too far -- even for "The Simple Life."

Heather Mills Gets the Brush-Off From PETA 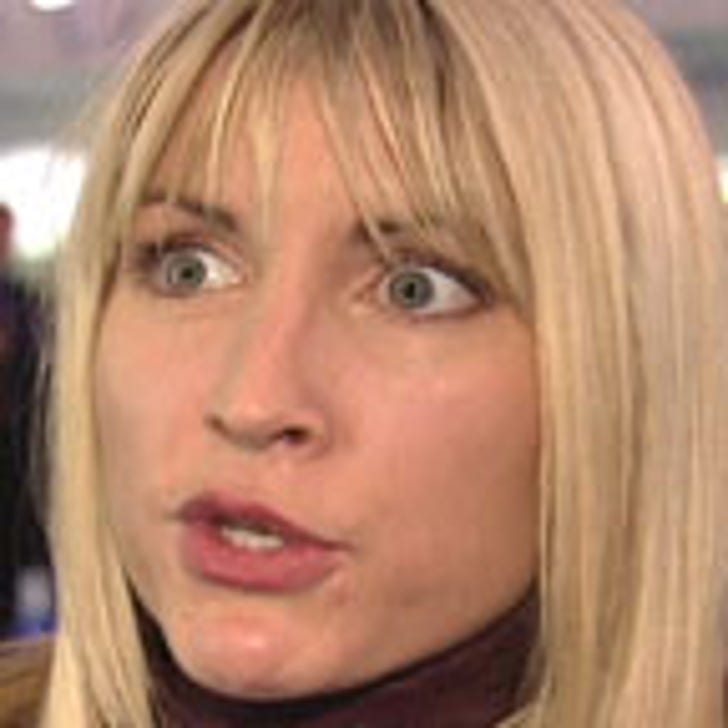 "Dancing With the Stars" one-legged dancing sensation Heather Mills is learning the consequences of going through a nasty divorce with a beloved Beatle the hard way; now, not even charities want her name associated with them. A report from Page Six today alleges that Paul McCartney's soon-to-be ex-wife may have been axed as a spokesperson for the People for the Ethical Treatment of Animals (PETA), because the group doesn't want to offend longtime PETA supporter Paul McCartney. PETA hasn't come out and said so, exactly, but Mills' recent anti-fur activities have been done without the PETA crew in tow. PETA won't admit to flat out dissing Mills, stating only, "...we don't have any imminent campaigns planned with her."

Cate Blanchett is reportedly in negotations to star in the fourth Indiana Jones film, the first Indiana Jones installment in almost twenty years...MTV recently announced that it'll be casting its 20th -- and possibly last -- season of "The Real World." Unlike previous sex-heavy seasons, producers are now looking for people with "career goals" and "life goals." Fancy that. No word yet on the location.