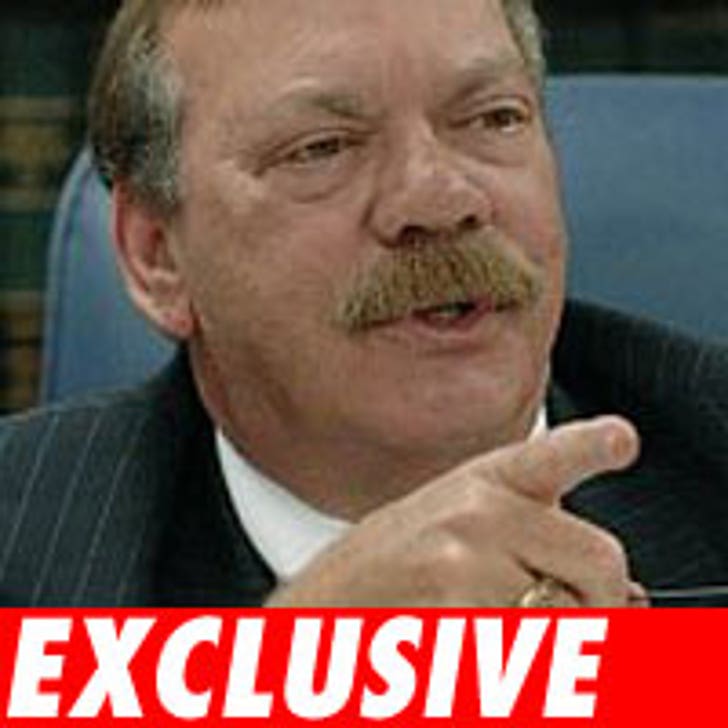 A judge in the Anna Nicole Smith case has been busted!

TMZ has learned Hollywood, Florida Judge Lawrence Korda, who heard evidence on the DNA paternity test, was busted on charges of possessing marijuana.

We're told Judge Korda was at Stanley Goldman Park in Hollywood, Florida at 2:00 PM yesterday. Two officers smelled marijuana in the air, which led them to Judge Korda sitting on a bench, allegedly smoking weed.

Judge Korda was given a notice to appear in court.

The offense is punishable by a maximum of 60 days in jail and a $500 fine.