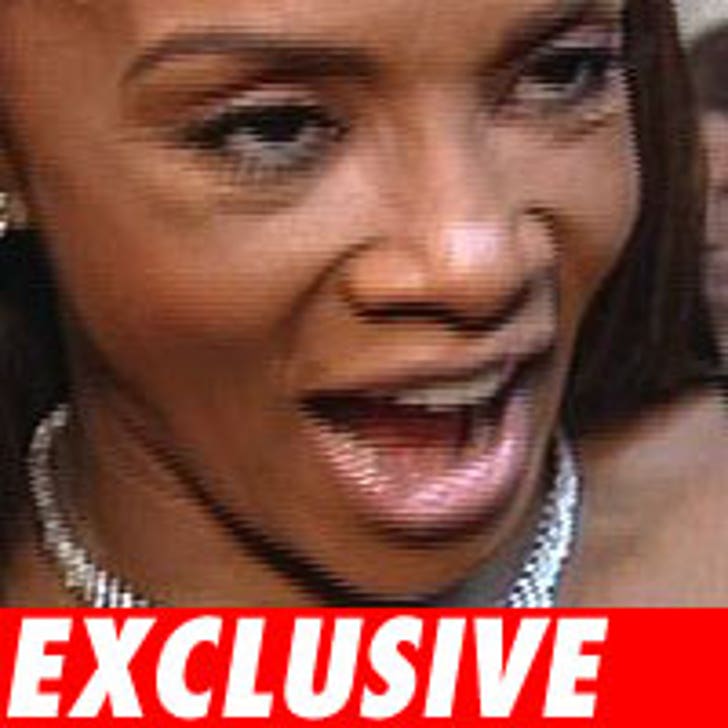 TMZ has learned Vivica A. Fox has been busted for DUI.

It happened last night on the 101 Freeway in the San Fernando Valley at 10:57 PM. We're told Fox passed a marked black and white while going approximately 80 mph. Sources say the officers went after the 2007 Cadillac Escalade she was driving.

The officers administered a field sobriety test -- which Fox was unable to perform. The former "Dancing With the Stars" contestant was then placed under arrest on suspicion of driving under the influence.

Fox was taken to Van Nuys jail where she submitted to two breathalyzer tests. CHP spokesman Leland Tang told TMZ, "It was definitely over the .08 legal limit."

Fox was cited and released on her own recognizance and ordered to appear in court.