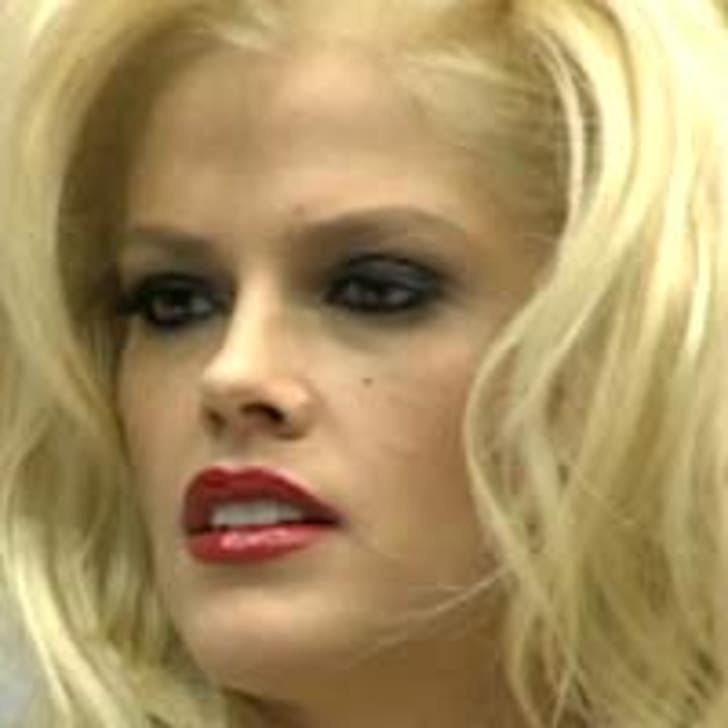 Dr. Joshua Perper will reveal the cause of Anna Nicole Smith's death on Monday. With reports swirling that an infection contributed to her death, TMZ has learned about a photograph of an earlier infection that could explain a lot.

The photo that is making the rounds shows Anna, eight months pregnant, with an infection on her leg. Sources tell TMZ that it was caused by an injection.

The National Enquirer and Star magazine are reporting that Anna had a "raging blood infection" which was caused by an unsterilized needle, and that it "contributed to her death." The magazines say, however, that the direct cause of death was an overdose of sleeping medication.

TMZ first reported that during his investigation, Dr. Perper asked people who knew Anna about self-injections of Demerol and whether she sterilized the skin area first with alcohol.

Dr. Perper will announce his finding at 10:30 AM ET. TMZ will cover it as it happens.