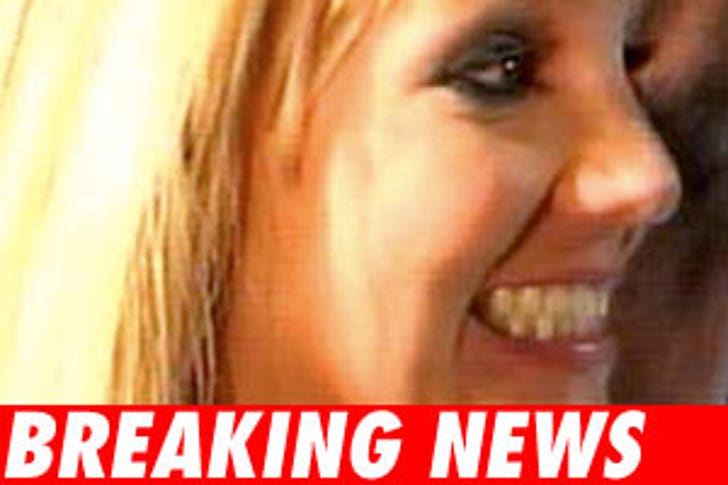 TMZ has learned that Britney Spears was admitted to Century City Hospital just a few hours ago, for some emergency work on one of her teeth.

Sources close to the singer tell TMZ that Spears checked in because she was experiencing significant pain in one of her molars. She was seen leaving the hospital less than one hour later.

In a statement to That Other Blog, Spears' rep Larry Rudolph said that stories on other Internet sites claiming that Spears is in a tailspin are WRONG -- "They're all wrong, she just went to the dentist. She had a toothache, I have no more details."