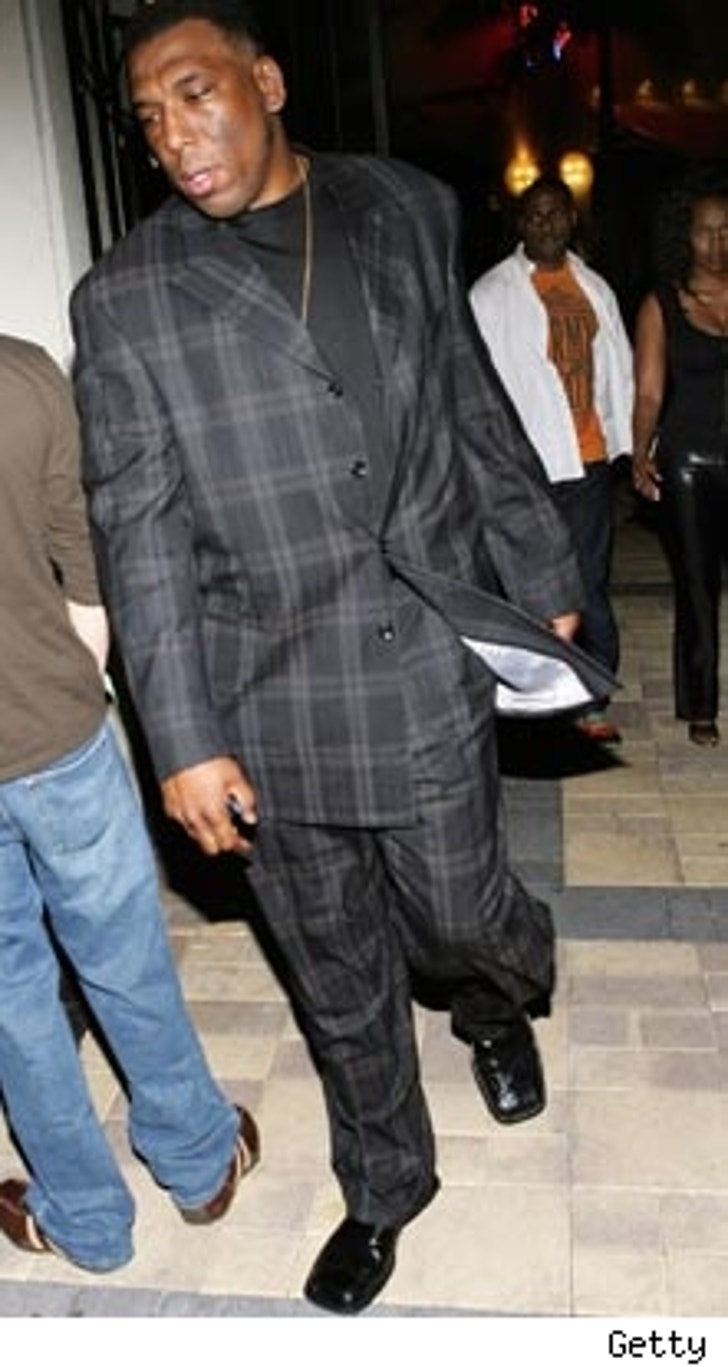 Though we're not exactly sure what Big Moe was doing at the hotel Sunday, he was part of Anna's entourage at the hotel when she died February 8. His wife, Taz, was the person who found Smith lying unconscious in her room. Moe reportedly phoned 911.

As first reported by TMZ, Moe was interviewed by Seminole police and we're told he told the cops Howard K. Stern had given Anna drugs during the last months of her life.