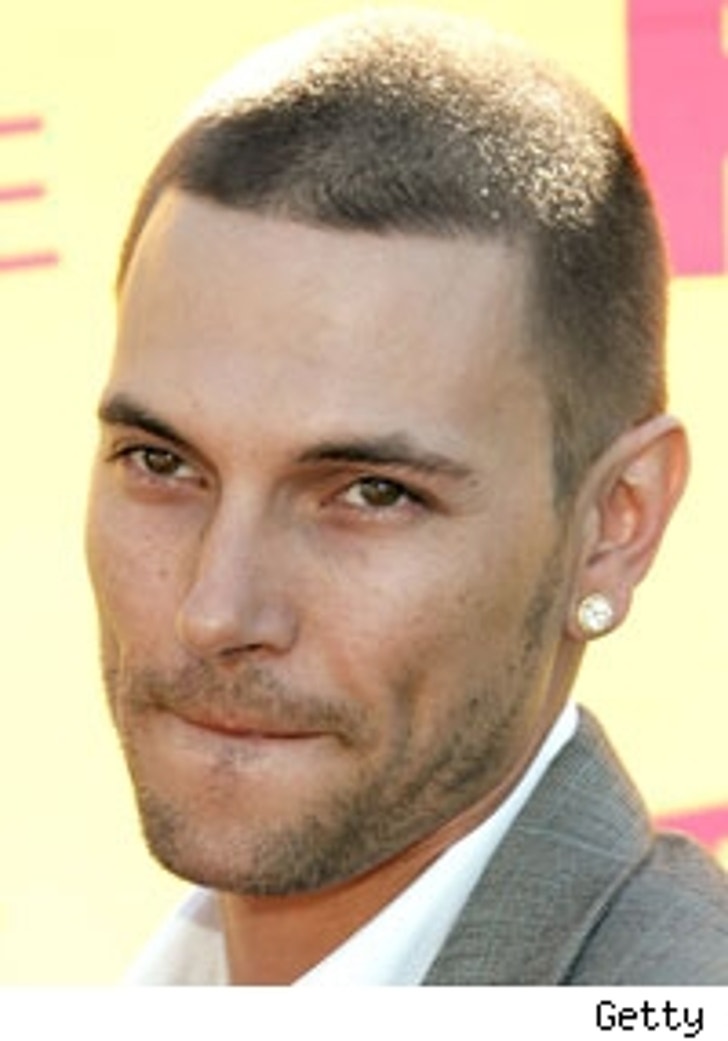 While Britney Spears had an eventful weekend including a dance class and a trip to the dentist, her soon-to-be ex-husband Kevin Federline spent the waning pennies of his celebrity currency to have a grand birthday weekend in Las Vegas with his kids and his other baby mama.

The Fed-Ex turned 29, and, according to People, spent his b-day dinner on Saturday "talking on the phone and texting the whole time," though no word to whom. Then, he partied at Caesars' Pure Nightclub with a special guest, former flame Shar Jackson. K-Fed's parents hung out with Shar while Federline drank Jack Daniels and sang along to the music, such as it was.

The day after celebrating the big 2-9, a pouty faced K-Fed hit up the slot machines along with the blackjack and craps tables at Caesars Palace Hotel and Casino on Sunday. The soon-to-be ex Mr. Spears smoked a cig while gambling and then cashed out his winnings, before heading back to his hotel suite.

Meanwhile, as TMZ reported yesterday, Britney was dealing with a painful tooth, and needed some emergency work done at Century City hospital.

England's Prince Harry is all over the papers this morning after an embarrassing spill onto the street was captured by several paparazzi outside a nightclub in London. One lensman claims that the Prince tried to assault him and fell arse-over-heels onto the street. His father's reps tell a different story, saying that, "as he left the nightclub he started joking around with one of the photographers but unfortunately lost his footing and stumbled." Harry is scheduled to be deployed to Iraq in May.

Travolta Muzzled on Scientology in Germany? 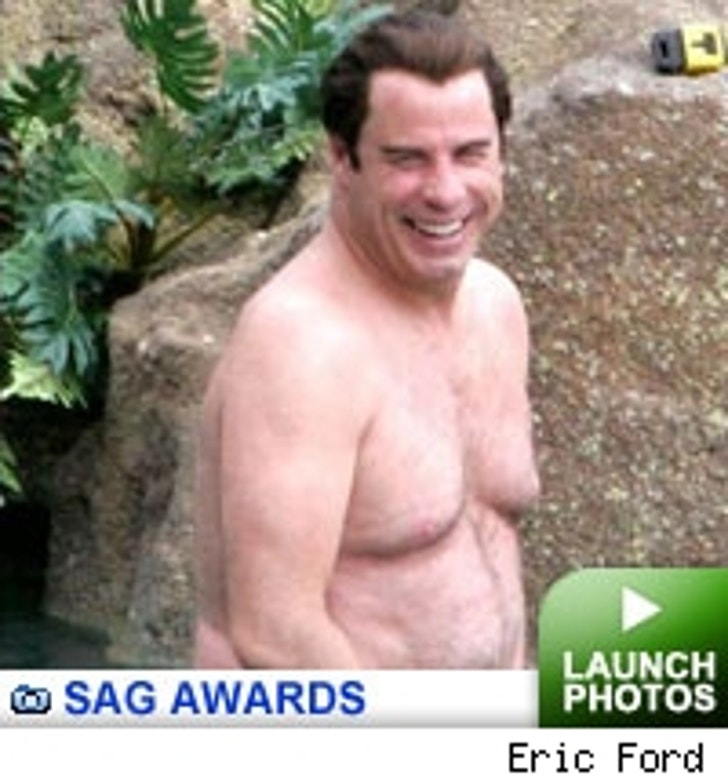 John Travolta is in Germany to gab about "Wild Hogs," but it looks as though a TV network there is saying nein to any Scientology-talk that he might want to spew. According to WENN, the actor is scheduled to appear on a program called "Wetten, Dass ..." (or, "Wanna Bet That?), but network ZDF is asking him to lay off any chit-chat about his church. No word on why, but the church, as MSNBC points out, has been involved in legal battles in Germany. 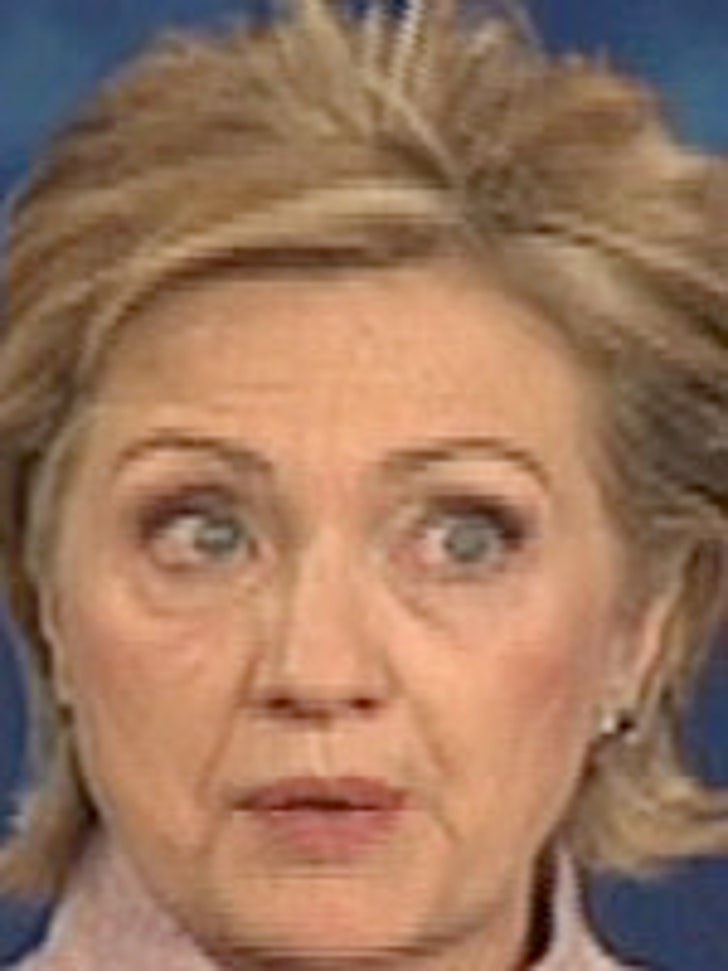 Hillary Clinton's big Hollywood fundraiser went off last night, and the event raised $2.6 million for her presidential campaign, reports FOX News, more than twice as much as Barack Obama racked up at his own high-profile event thrown by Dreamworks' David Geffen. ... Bruce Willis celebrated his 52nd birthday last week with a full-on makeout session with Courtney Love at Roxy in L.A. (Gulp.) But the pair left separately, says Ben Widdicombe of the New York Daily News, and Love's rep called the incident "a quick hi." ... Bob Dylan thought that "I Wanna Hold Your Hand" was all about doing drugs because of the line "I can't hide," which Dylan thought was "I get high," until the Fab Four corrected him, according to a new Beatles memoir due this June, reports Page Six.