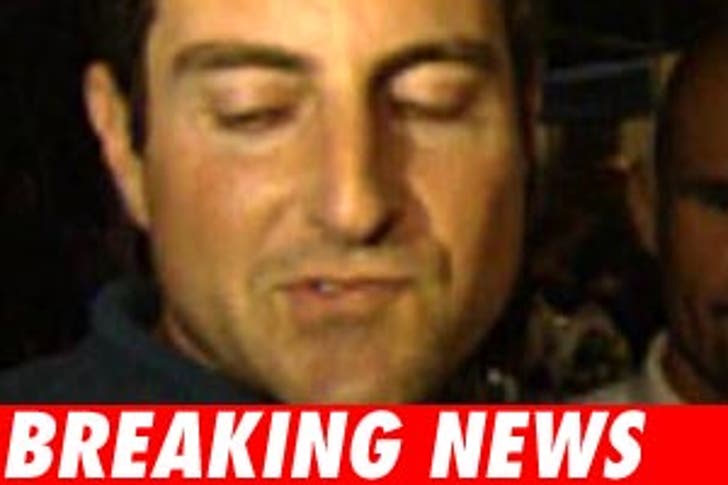 Dr. Perper says Anna's temperature went down after the first tough night at the Hard Rock, but she exhibited vomiting and as the week wore on her condition deteriorated. On the last day of her life, Thursday, February 8, Dr. Perper says Howard K. Stern woke up at 10:00 AM and found Anna awake. Stern helped her to the bathroom and then she went back to bed and went to sleep.

Dr. Perper says Stern left the room and didn't return until after 911 was called.