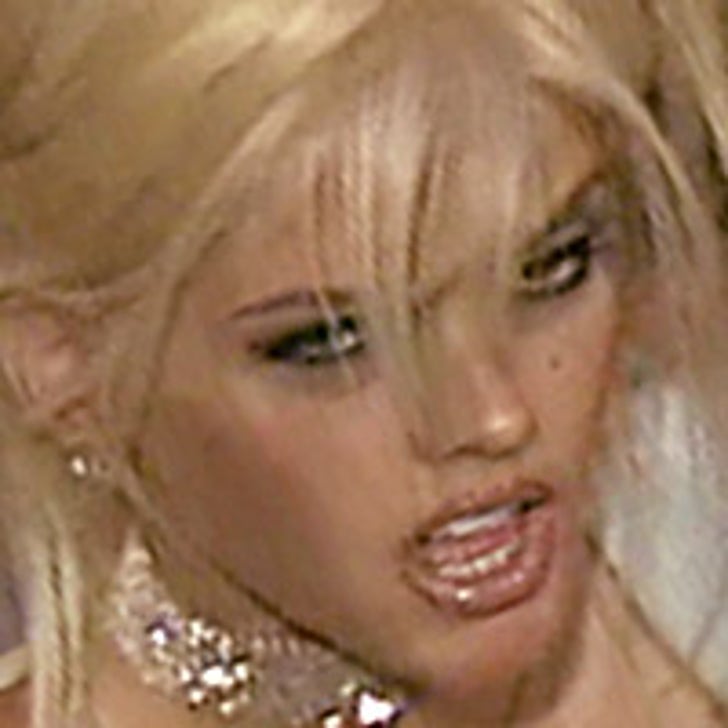 Anna Nicole Smith wanted to play her idol Marilyn Monroe so badly, that six months before her death, she tried to finance a film about Marilyn's baseball hubby Joe DiMaggio – but was turned down for the part.

The film, based on sportswriter Marv Schneider's book "DiMaggio: Setting the Record Straight," was in production, and Smith "offered to at least partially finance it, about six months before she died," Schneider tells Ben Widdicombe of the New York Daily News. But Smith was "rejected out of hand" because she wasn't "considered ready" for the part. What's more, says Schneider, if Anna got the role, "we thought we'd have a tough time getting a top actor to play DiMaggio." 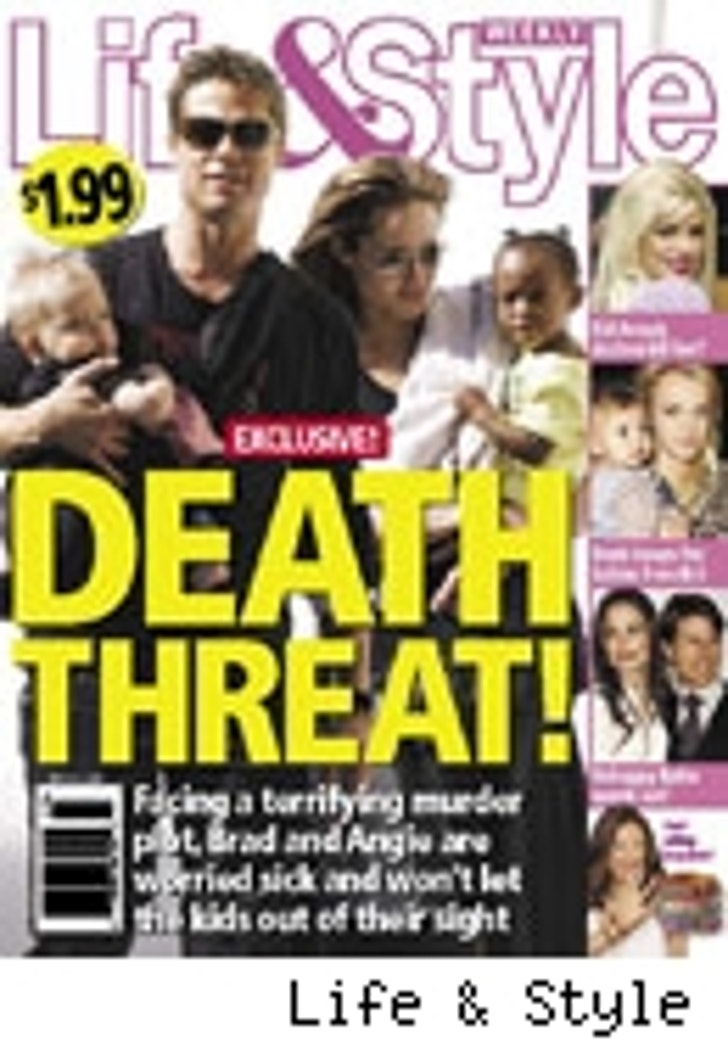 Angelina Jolie and newly adopted son Pax escaped a plot by kidnappers to snatch the boy upon his arrival to the US – and to demand $100 million for his return. According to an exclusive report in this week's Life & Style, a "credible" plot was "meticulously planned" by a gang that has executed kidnappings and extortion plots before. "They're highly skilled operatives with little regard for human life," says an insider close to Brangelina's security team. Though the couple have faced kidnapping threats before, this particular menace was deemed "credible and serious" – and was, apparently, foiled before any harm could come to the child. Meanwhile, reports L&S, Brad has installed a $500,000 security system in the home the couple bought in New Orleans, and what's more, the house is just a block away from a police precinct.

Lohan to Felon Dad: Back Off 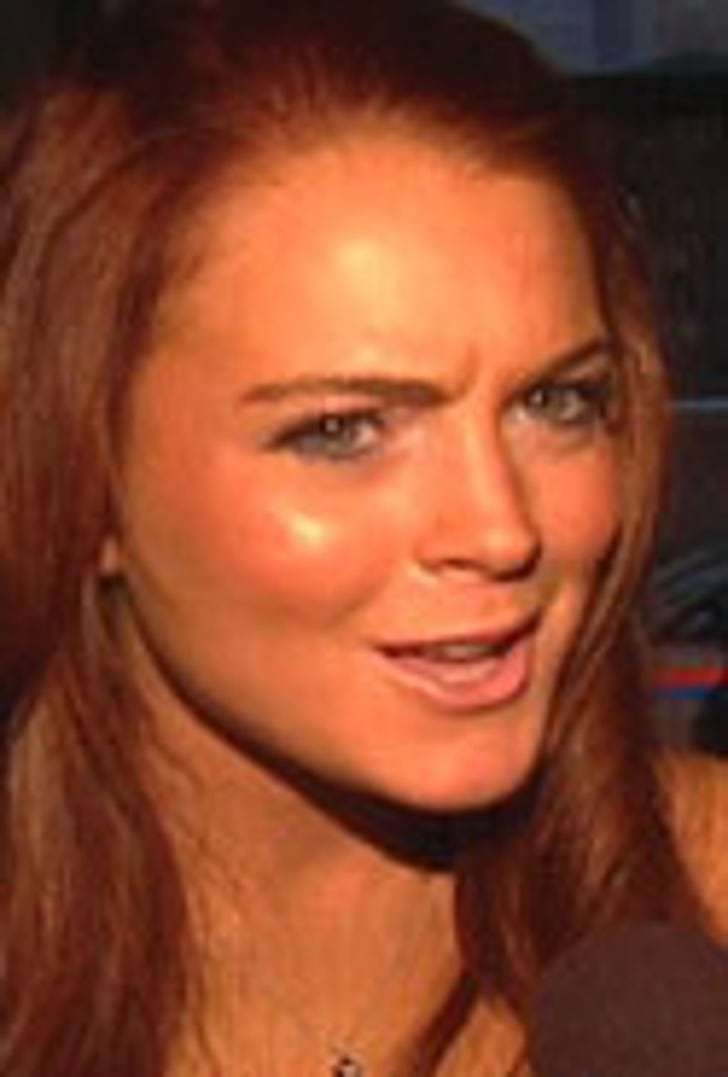 Lindsay Lohan has finally spoken to her felon father, and as Page Six reports, he didn't like what he heard. "You still haven't changed," Lohan reportedly told dad Michael. "Don't go near my mother ever again."

Michael Lohan, who was just released from jail March 13, has been hoping for a reconciliation, and as TMZ first reported, wanted to see Lindsay in New York as she played guest DJ at the exclusive club Plumm. But Lindsay enlisted the club's help in keeping him out, and has now warned her mother as well: "Lindsay called her mother [Dina] and told her to be careful and to take care of her brother and sister."

Party Favors: Todd Bridges Is NOT Dead ... Ashton Kutcher's "Punk'd," However, IS Dead ... And The James Blunt-Petra Nemcova Romance is Kaput as Well 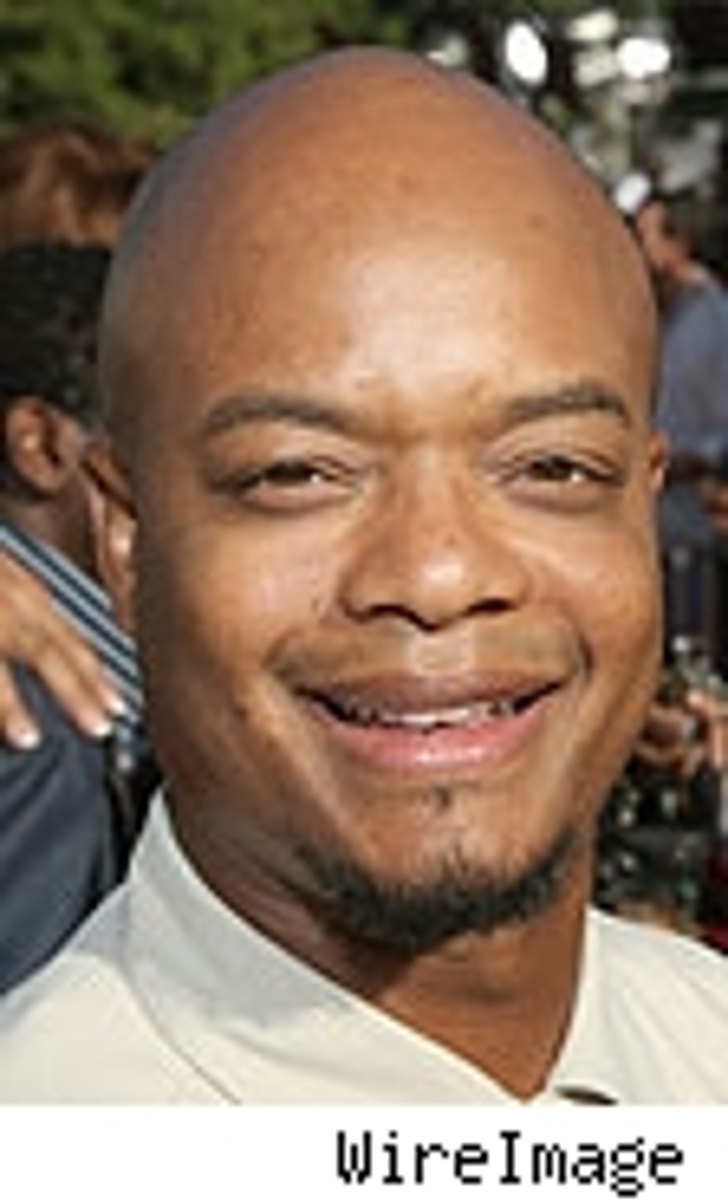 Todd Bridges is still alive and well, thanks very much – TMZ spoke to his mom Betty yesterday, and the former "Diff'rent Strokes" star is doing just fine. The confusion apparently arose because of the recent death of a truck driver named Shawn Bridges, who had a longtime addiction problem. ... Ashton Kutcher's greatest body of work – MTV's "Punk'd" – is going off the air after eight seasons. (Eight? Where has life gone?) The final season kicks off April 10, with Hilary Swank, Magic Johnson, and Nelly Furtado amongst the Punk-ees. ... Petra Nemcova and James Blunt have officially called it quits, according to People. The lovebird couple split in February.