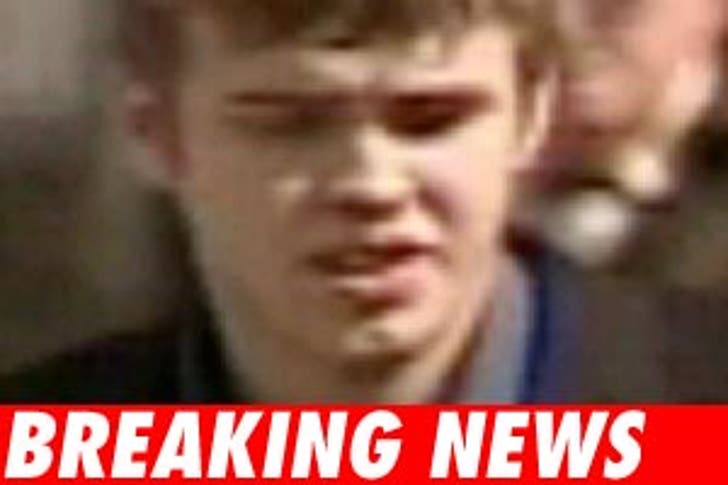 A jury of seven -- all women -- has been impaneled to determine how Daniel Smith died.

The coroner's inquest into the death of Anna Nicole Smith's son is finally starting to roll. The jury will be asked to determine if Daniel died accidentally, or whether it was a homicide or suicide. If the verdict is homicide, it will serve as a recommendation to the Attorney General in the Bahamas. The A.G. will then decide whether to charge someone with a crime.

Among the 40 witnesses who will testify -- staff at the hospital where Daniel died, Larry Birkhead and the star witness, Howard K. Stern.

Stern is trying halt the proceedings because he thinks the process is flawed. If Stern's bid is rejected, testimony could begin shortly.