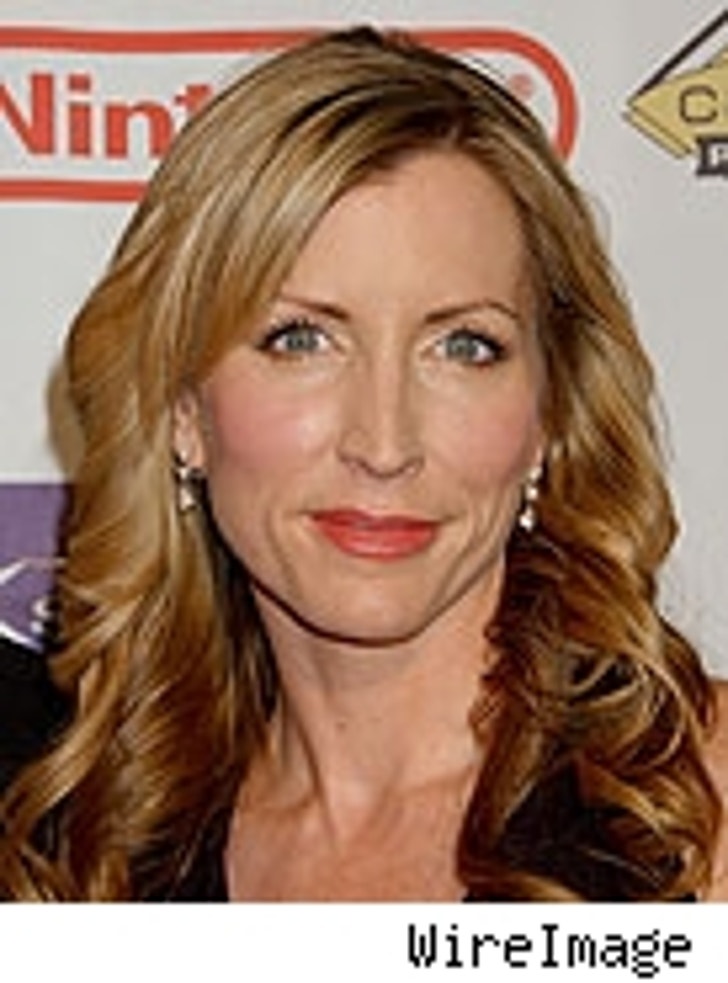 She's made it with all limbs in tact after two weeks, but blonde amputee Heather Mills says she "terrified" of performing on next week's "Dancing with the Stars." That's because next week, contestants will be asked to jive their way through the competition. Jiving, a fast-moving, energetic form of swing dancing, has got Mills concerned. Says the estranged wife of Paul McCartney, "Im worried about next week; I've got to do the jive -- you try and hop on a leg that's like concrete and the other leg bounces up and down like a trampoline."

Mills wowed watchers this week when she and partner Jonathan Roberts worked a back flip into their routine and eked out a score of 18, keeping them safe, while fellow competitor and model citizen Paulina Porizkova was axed. 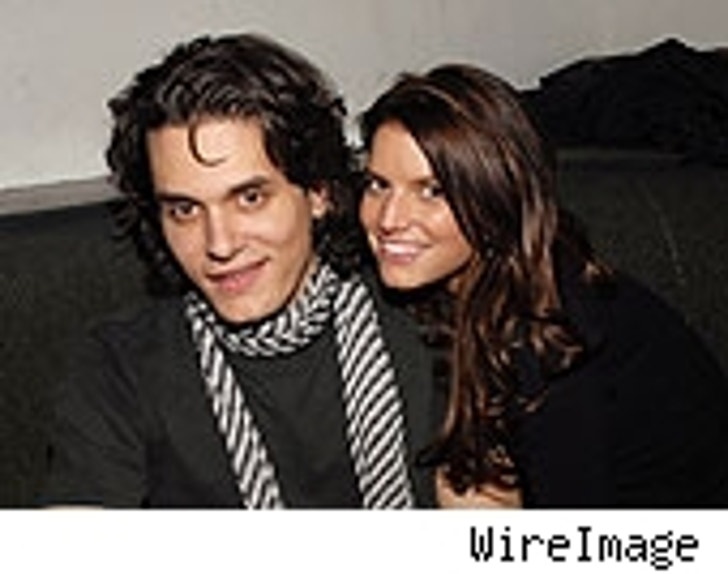 People also reports that Jessica pal and fellow pop tart Christina Milian also put the stamp of approval on the budding romance, saying, "Clearly this is a relationship that's not for the cameras. It's not about celebrity. It seems like they truly have an attraction to each other, and they're both clearly very talented as well."

Earlier this month, Mayer and Simpson took a romantic trip to Rome. They were spotted most recently canoodling out and about in L.A. 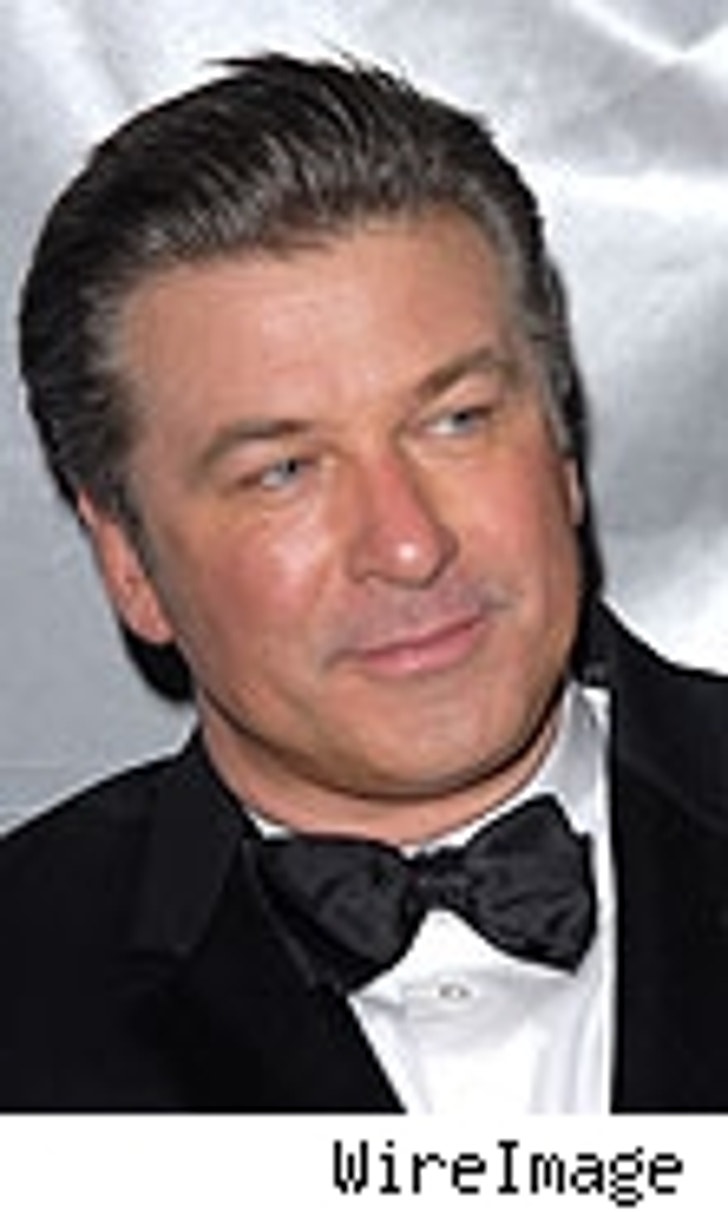 Even though he doesn't support the war in Iraq, actor Alec Baldwin does support our troops. Page Six reports that after reading an article about a high school senior who enlisted to serve in the Middle East, Baldwin "wanted to do something to help her." So the "30 Rock" star is helping pay Army Pvt. Resha Kane's college tuition.

Resha Kane, says Baldwin, reminded him of his own daughter Ireland, and though he's dead set against the war and the president, Baldwin says, "This isn't about politics. Regardless of my political positions, I've always had genuine admiration and appreciation for the troops."

Baldwin initially wanted to make an anonymous donation, but the family chose to publicize his good deed. "It's very generous," said Resha of Baldwin's support. "Actors have all this money, and it's a good thing to see them do something other than for themselves and show some character and use their money wisely."

Kate Hudson and Matthew McConaughey were evacuated from the set of their new movie "Fools Gold" when a deadly jellyfish was found on set. The pair was shooting the romantic comedy in Queensland, Australia, when a venomous Irukandji jellyfish was spotted in the water, forcing everyone to evacuate the area. ... Marie Osmond and husband Brian Blosil are divorcing after 20 years of marriage, the pair announced Friday. Osmond, 47, and Blosil, a record producer, have eight children, some of whom are adopted. ... R&B singer Usher confirmed his engagement to longtime girlfriend Tameka Foster yesterday. The five-time Grammy winner says he plans to wed the stylist by the end of 2007.