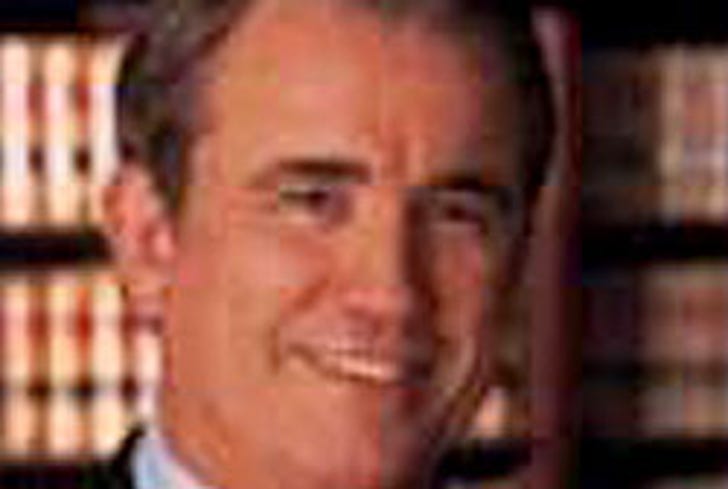 John O'Quinn, the larger-than-life, big-mouthed attorney representing Anna Nicole Smith's mother, Virgie Arthur, has some legal skeletons in his closet that don't jibe with the law-and-order image he tried to portray during the Judge Larry portion of the Anna Nicole legal proceedings, where O'Quinn memorably fainted.

TMZ did some digging, and it turns out that O'Quinn was punished back in 1994 for practicing law without a license in South Carolina, where he was disciplined for his methods in signing-up clients after a USAir jetliner crash. And then, in 1998, O'Quinn went through disbarment proceedings with the Texas state bar, which accused him of funneling more than $100,000 to two men who helped him recruit non-attorneys to solicit families of crash victims.

O'Quinn did plead guilty to the charges in South Carolina and ended up paying a $300,000 fine. In Texas, he was let off without punishment.