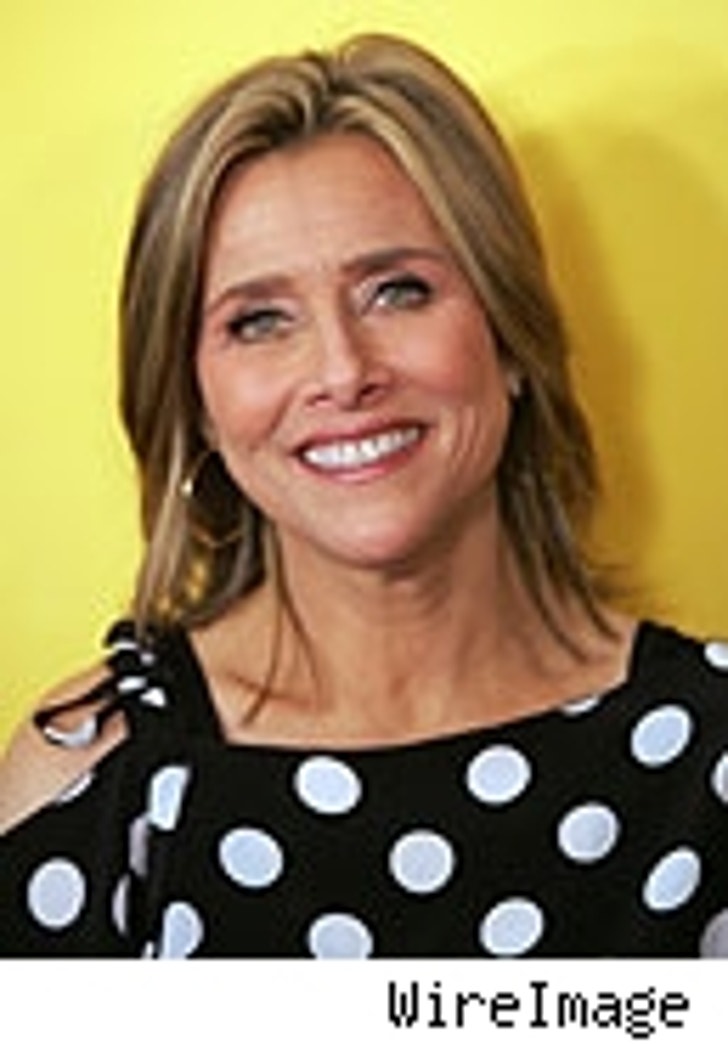 Perhaps it's all the time she logged with Star and the rest of "The View" gals that pushed her over the edge, as "Today" co-host Meredith Viera admitted to Ladies Home Journal that she suffers from anxiety and bouts of depression.

"I think you can develop depression, to be honest with you. I think sometimes maybe the magnitude of life just sort of seeps into my brain," she said, adding that she often has a hard time driving over bridges -- afraid that she might plunge her car into the water. "I've got three great kids and a husband and we're all fine. We're so lucky. But then other times there's a weight that comes on you. Pressure, self-inflicted pressure."

When she's feeling sensitive, opening her fan mail is off-limits for Viera. "I could see 10 great letters and then the next one that comes up that says 'I can't stand you' is the only one I'll remember. It's horrible. I don't really have a thick skin. I think it's gotten thinner, actually." 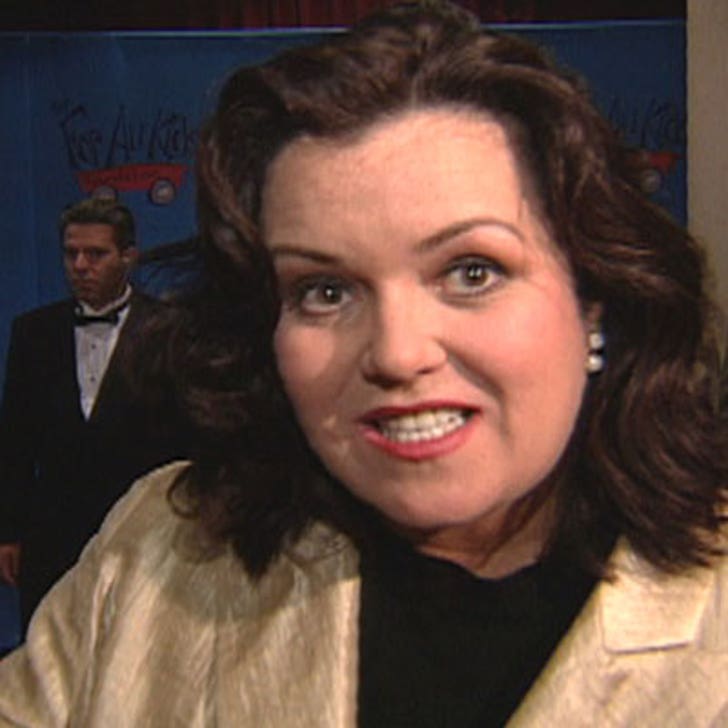 Though blonde "View"-ette Elisabeth Hasselbeck is known for veering toward the more conservative side, she swears she and her more liberal co-host Rosie O'Donnell are the best of friends.

"Everyone's always thinking Ro and I don't get along, we're 'enemies,' " Hasselbeck told People magazine. "Politically, we're rivals. That is clear. However, we are personally friends. We are on e-mail all day long with each other."

She also put rumors to rest that O'Donnell's on-air remarks have caused the younger star to cry backstage. "Under these blonde highlights I consider myself a pretty tough person. So don't cry for me, Argentina." Uh, we won't. 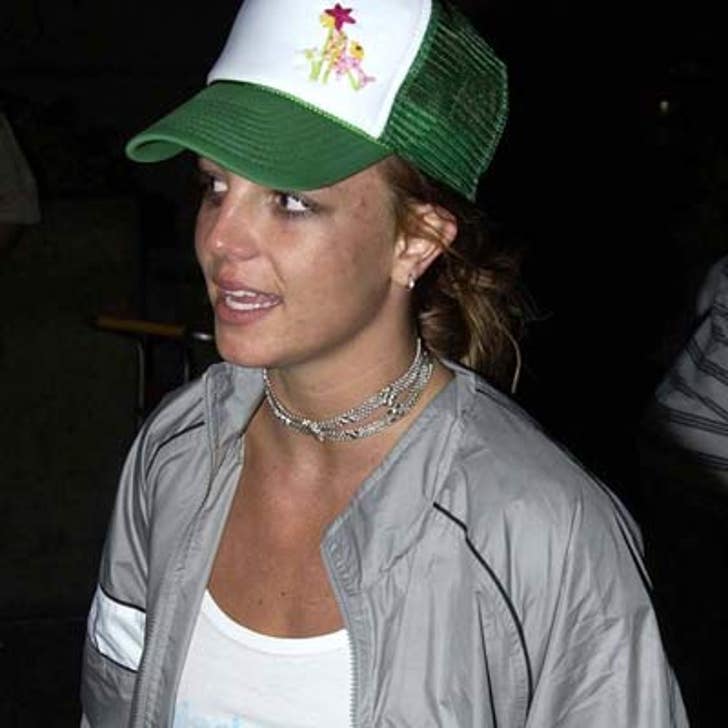 Britney Spears and Paris Hilton topped this year's list of "Most Foolish Americans," along with Michael Jackson, George W. Bush, O.J. Simpson and Mel Gibson. The annual poll is conducted by Jeff Barge and the Opinion Research Group in honor of April Fool's Day. Barge told the New York Daily News that Spears won top honors for "Going commando, mutilating her own head, bobbling her baby in public -- they've all been done before by various contenders but never before in combination."

Justin Timberlake brought sexy back to the teen crowd; he was chosen "Favorite Male" at Nickelodeon's Kid's Choice Awards. ... Tom Brady paramour Gisele Bundchen was spotted Thursday night at a nightclub in Miami, wearing a skintight black spandex outfit that clearly revealed, say sources, "no baby bump in sight."...Actor Danny Aiello recorded a duet with rapper Hasan that he hopes will become the theme song for Rudy Giuliani's presidential bid. Aiello is about to shoot a video for the song in Hoboken, with him and Hasan portraying two Pied Pipers leading "children of all races through the streets."