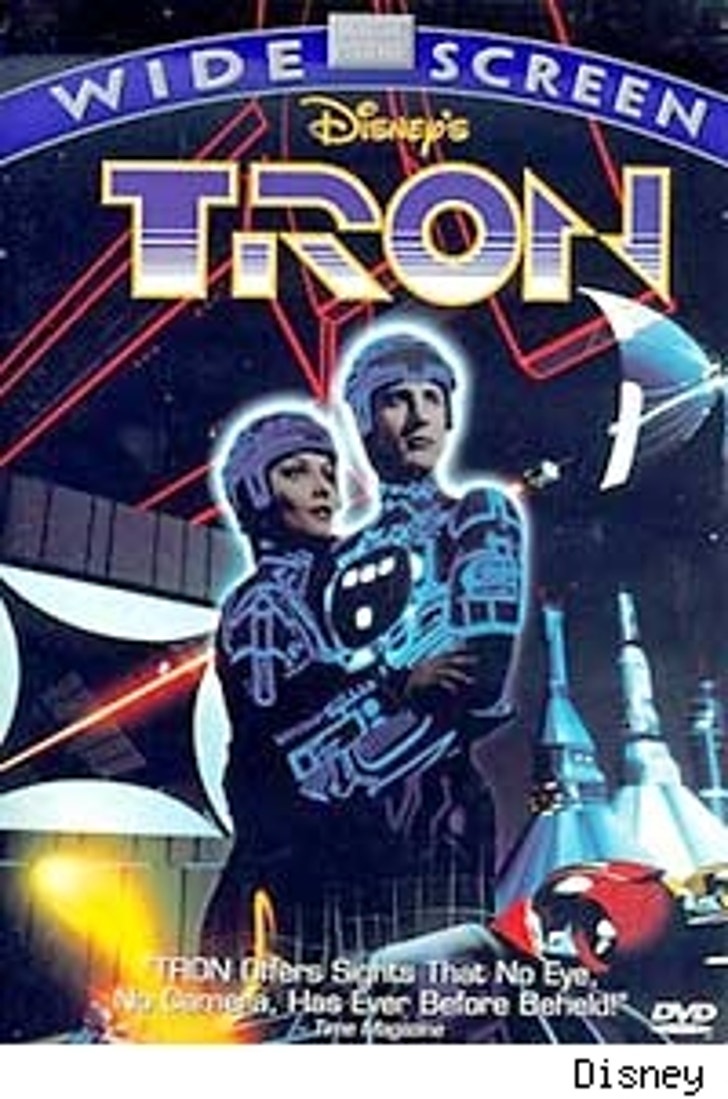 An April Fool's joke about the sci-fi movie "Tron" made the rounds on the Internet this weekend, and sadly fooled a few of us here at TMZ.

A tech blog said that the Department of Homeland Security had designated the 1982 film as "sensitive," because "a portion of the movie's live-action sequence was filmed at Shiva, a nuclear fusion research facility created at the Lawrence Livermore National Laboratory," which is apparently a lot of hooey. The same blog also reported that Walt Disney Studios was ordered to turn over all copies of the film and that retailers were told to pull all copies off shelves.

If one had bothered to read the entire article, they would have noticed that FBI agent Lirpa Sloof was quoted in it. Lirpa Sloof is "April Fools" spelled backward. Well done people, well done.