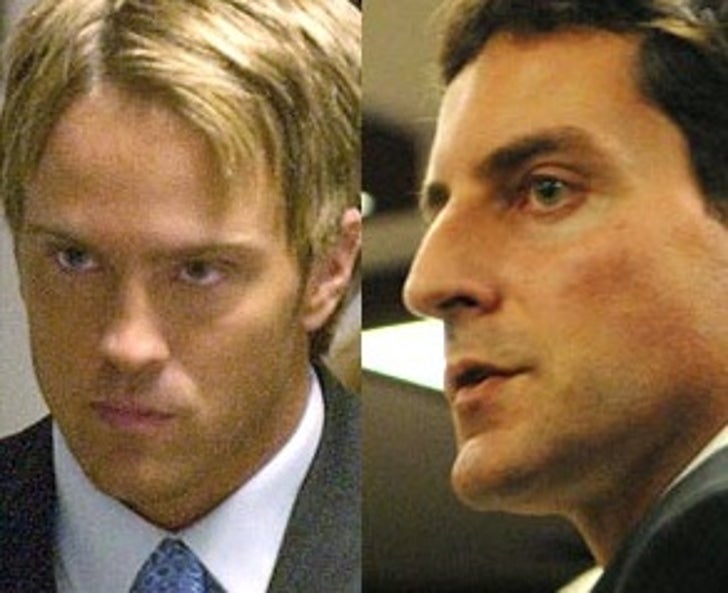 There are reports that the DNA results revealing the real father of Anna Nicole Smith's baby could be unveiled today, but TMZ knows it isn't so. In fact, we're told that it probably won't happen this week, and that next week is the time.

Yesterday, TMZ told you that Howard K. Stern had lost a crucial appeal to block the release of the testing, and on top of that he was fined $10,000 for filing a frivolous claim. This means that the findings from the DNA Diagnostics Center of Fairfield, Ohio, as the New York Daily News reports, are cleared to be presented in Nassau by Dr. Michael Baird, the scientist who conducted the test. As of this morning, Baird wasn't commenting.

Seacrest on Sanjaya-mania: "Too Bad, You're Doing It" 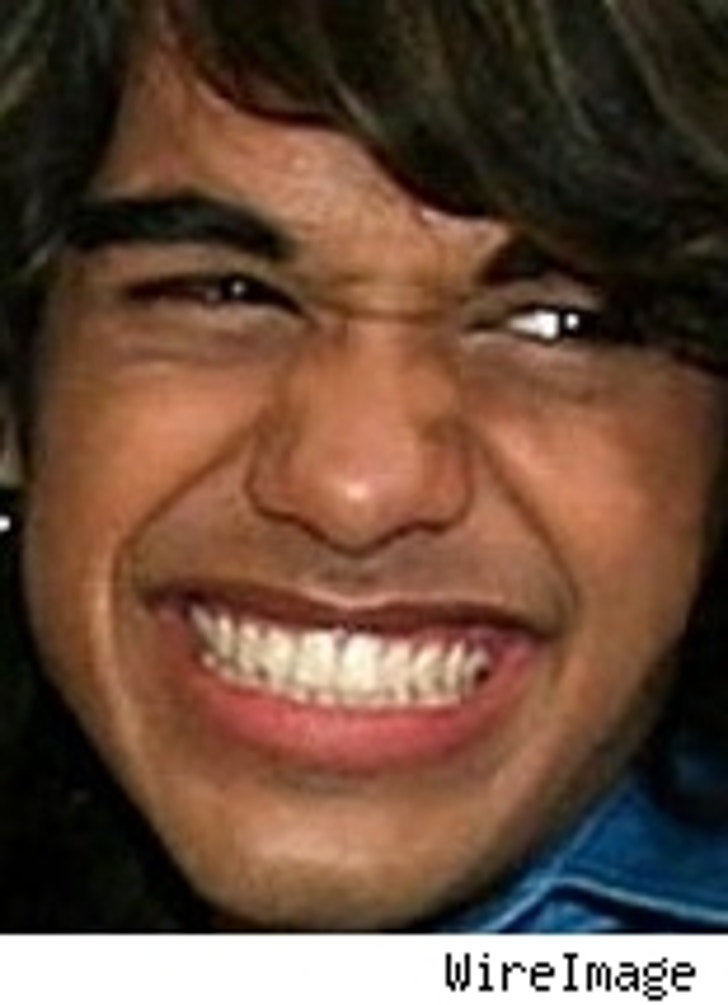 Ryan Seacrest is blaming you – the American people – for keeping controversial Sanjaya Malakar on "American Idol," and he's tipping young Jordin Sparks to take home the big prize in May.

Seacrest tells People that fans are always "screaming at me to get rid of Sanjaya." To which he replies: "Too bad, you're doing it." But Ryan doesn't seem to have a very sunny outlook for the pony-hawked pretty boy: "American hones in and gets rid of who needs to go and the best usually stay."

Ryan's got much kinder words for Jordin Sparks, whom he predicts will win the whole thing. Says Seacrest, by way of explanation,"First of all, she's a girl." (Thanks, Ryan.) "She's a great singer and a pretty girl. She's non-threatening, cute and attractive." Not exactly what we would call a ringing endorsement, but OK. "Plus, she has this sincere likability that is rare and genuine." Got it. 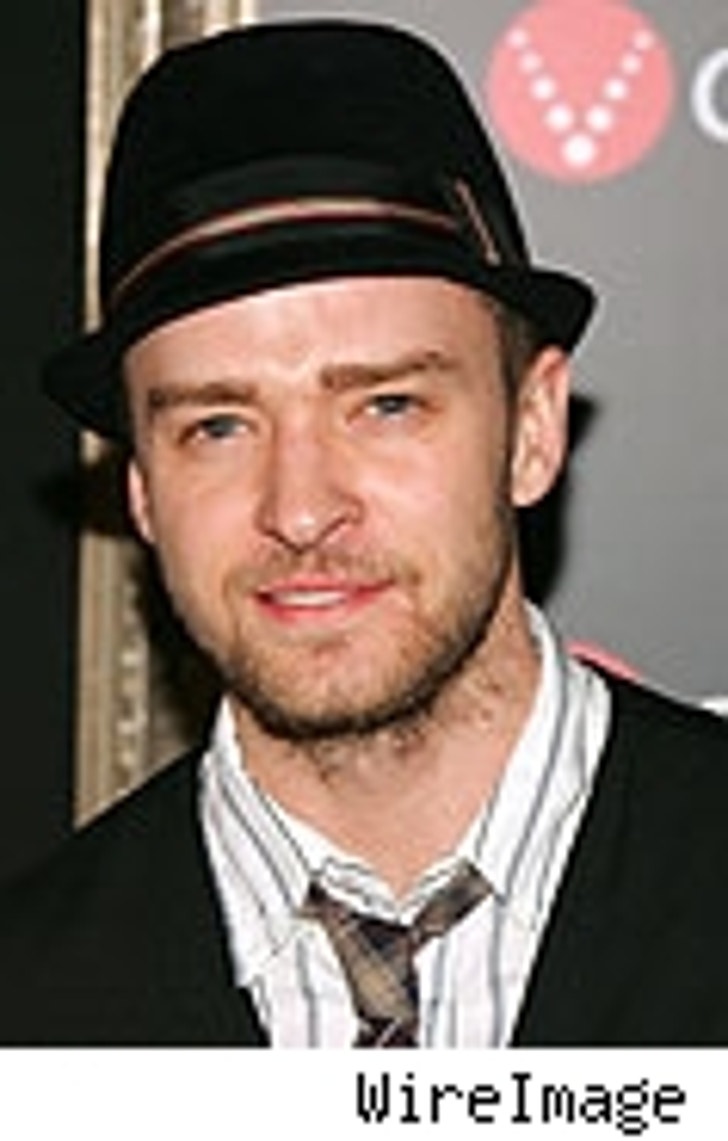 Justin Timberlake is biting the hands that feed his own celebrity, saying that he despises the work of celebrity gossip magazines, and that they "create soap operas out of people's lives," or so he tells Details magazine in its April issue. Of course, JT's life has been popular fodder for the glossies, especially his relationships with Britney Spears and Cameron Diaz, but the "SexyBack" singer dismisses all the coverage of his high-profile romances as "a spin game," and says, "I choose not to take part in it" – except of course, to get involved with famous pop stars and actresses.

Party Favors: Clay Says "Idol" is Like a Drug ... Timbaland's Not Working with Britney? ... Hasselhoff's Best TV Friend (That Car) Up for Sale 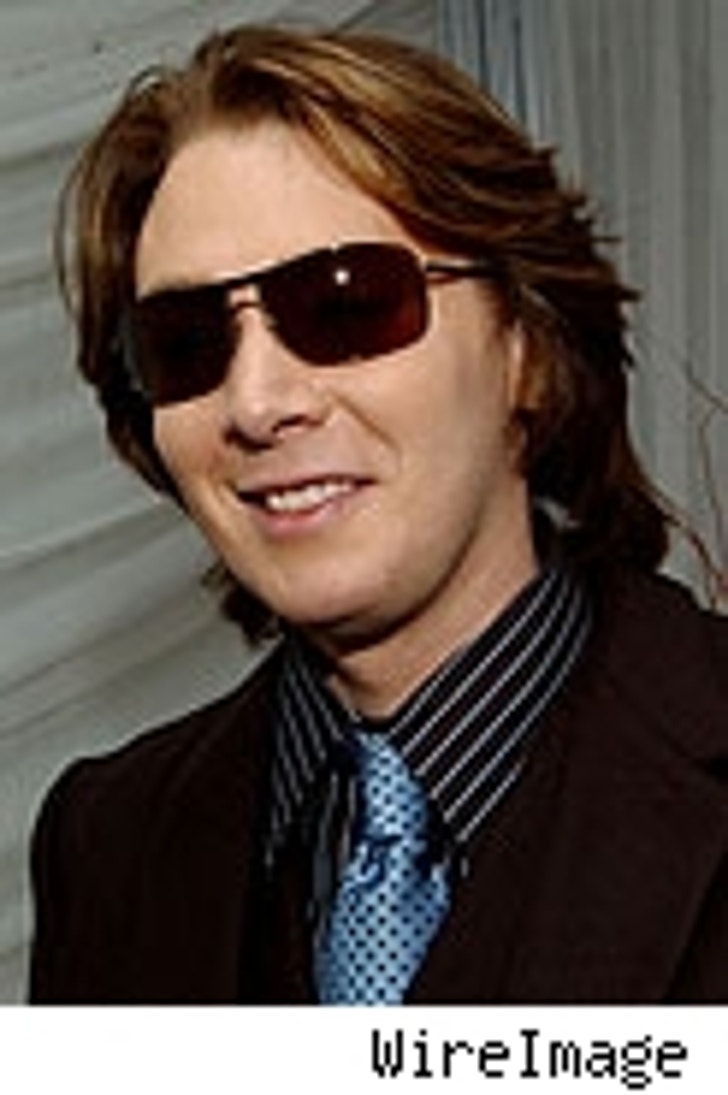 Clay Aiken tells People that this year's "American Idol" is the first one he hasn't watched religiously, and that the program is "a drug of some kind ... Like you think you can't live without it..." Not, as he points out, that he's ever done any drugs. ... Timbaland denies in Metro New York that he's going to work on Britney Spears' comeback album, as was previously reported. "People just put anything out," says Timba. ... KITT, the sleek Pontiac Trans Am that was David Hasselhoff/Michael Knight's best friend/primary weapon in the seminal 80s TV series "Knight Rider" is being offered for $149,995 at an Ohio auto dealership. Unfortunately, the car isn't street legal, but the scanning light on the nose of the car still glows and hums.