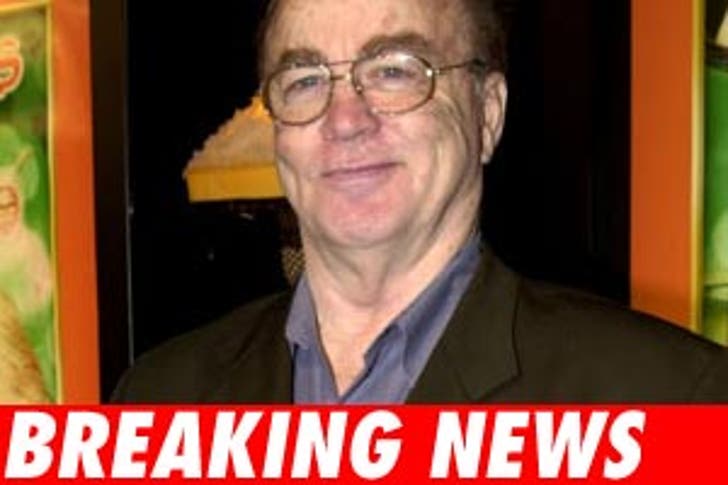 Bob Clark, director of "A Christmas Story" and a producer of the "Porky's" films, was killed today on California's famed Pacific Coast Highway when his car was hit head-on by an SUV driven by a man who was later arrested for being under the influence of alcohol.

Clark's son, 22-year-old Ariel Hanrath-Clark, was riding with his father and was also killed in the crash.

TMZ has learned that police arrested 24-year-old Hector Velazquez-Nava, the driver of the SUV, on suspicion of gross vehicular manslaughter, and that Velazquez-Nava will be booked once he is released from the hospital. We're told that Velazques-Nava had a female passenger whose status is unknown at this time.

According to police, the Clarks were riding in a silver Infiniti around 2.30 AM Wednesday on PCH in Pacific Palisades. The Infiniti was badly damaged in the crash, and the SUV's front end was mangled.