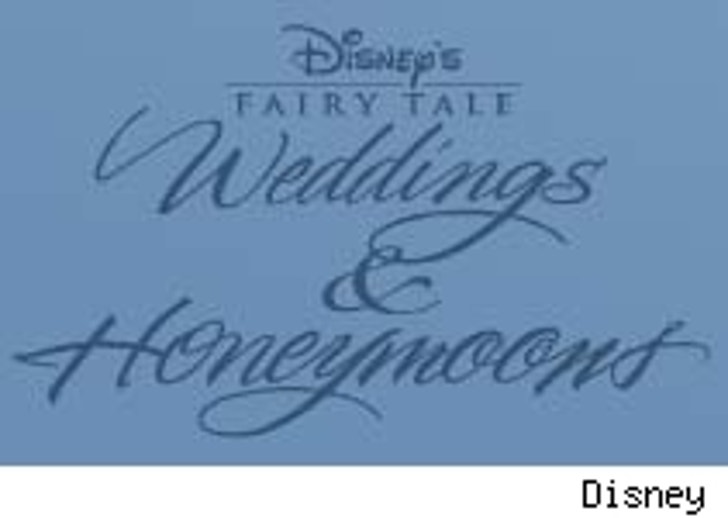 Stunning news from the Happiest Place on Earth today: Disney brass has decided that all people, both gay and straight, are now welcome to purchase the "Fairy Tale Wedding" package at Disneyland and on Disney cruise ships.

Per the AP, "The company said it made the change after being contacted by a gay couple who wanted to use the wedding service, which offers ceremonies at Disneyland in California, Walt Disney World Resort in Florida and Disney's cruise ships."

To tell the truth, we're disappointed, but not for the reasons you might think.

Yes, of course, we're dispiritedly bracing for the inevitable hateful and disgusting harangues from the lunatic fringe of talk radio, wherefrom disparaging and offensive punchlines will emanate.

And we're not looking forward to it, but have come accept the inexorable truth that for Bill Donohue or some other religious fulminators, Disney's decision is a not-to-be-missed opportunity to decry another rending of the fabric of American moral this or that.

Yes, we're even prepared for the South Park-ing of this uniquely fraught cultural war moment.

But really, what disappoints us most is that shows like "Queer Eye for the Straight Guy" and "The L Word" had fraudulently lead us to believe that gay people are inherently more fashionable and stylish than heterosexuals. The fact that an actual gay couple actually wanted to use Disneyland as the location of their nuptials contravenes such a noble postulate.

There is one bright spot: At last, we truly are all equal -- if only in our tackiness.