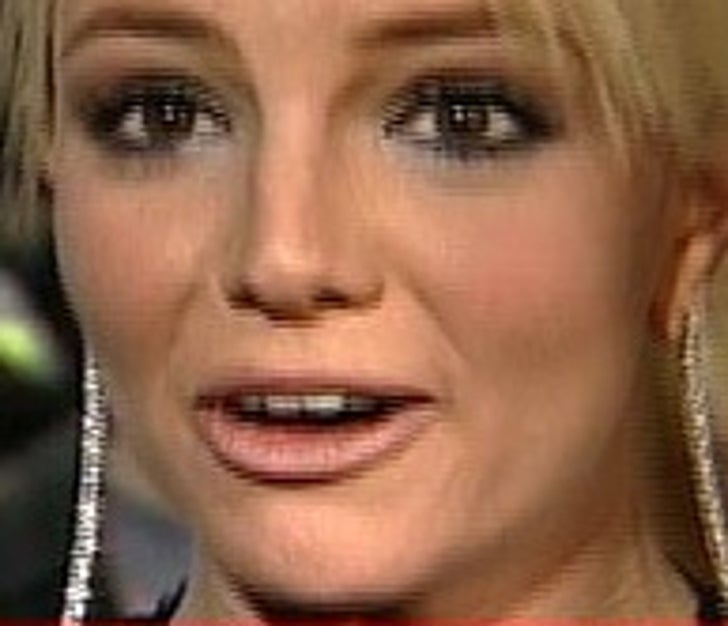 Britney Spears is telling people that she "hates" her manager Larry Rudolph and that she never intended to sign with him after she left him the first time in 2004.

But now, a source tells FOX News, she's signed a five year contract with Rudolph and "can't stand him." Since Spears separated from Kevin Federline late last year, Rudolph has acted as manager and de facto publicist in many instances, informing the public as to her whereabouts and movement. None of Britney's people had any comment on the claim. 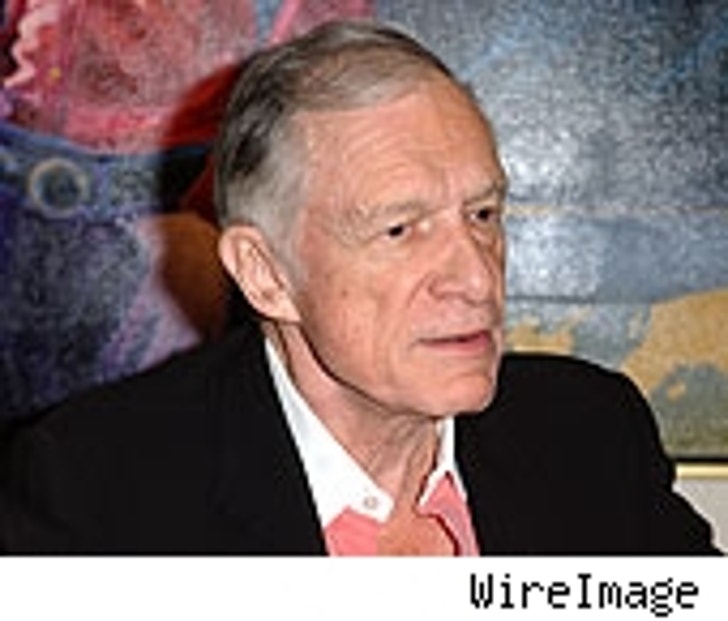 The mammary magnate just wanted to get it on the record, so he told the AP, "I can make clear at this time that I am not the father of the child." But Hef's still raising some eyebrows with critics who say that his company is cashing in a bit grossly on the death of Anna Nicole, who they brought to the public eye back in 1992. Playboy already has pictures of Anna in its May issue, it's running an hour-long retrospective on Playboy TV, and it's got a memorial online. Hef says Anna "would appreciate" the tributes.

What's more, Hefner says that Anna almost didn't make the centerfold cut because she was 160 pounds when she tried out. "We like the voluptuous ladies, but not that voluptuous," he says. 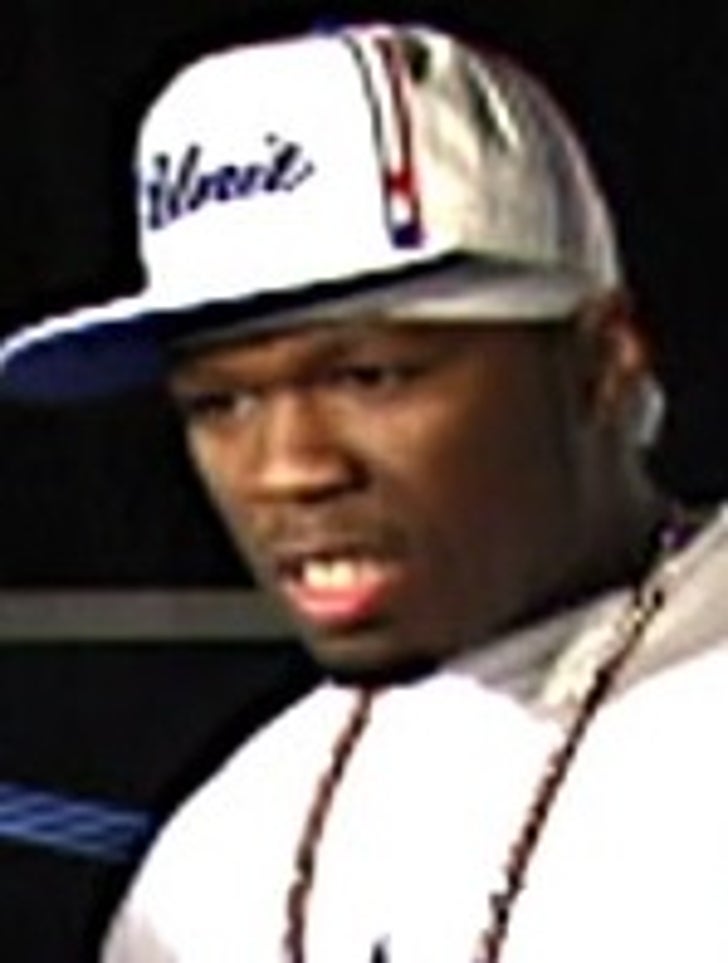 Rapper 50 Cent might be in da you-know-what for calling Jews "goons" on a radio show yesterday. On New York's Hot 97's "Miss Jones in the Morning" show, as the New York Daily News reports, Fitty called to weigh-in on fellow rapper Tony Yayo's assault case. After telling the host that he didn't think Yayo's legal troubles would hurt "his crew," he added, "Worry about the Je-Je-Je-Jew unit. They're the real goon squad. When the lawyers come out, you'll see what it is. I don't pay nobody. I only pay the lawyers." The rapper didn't clarify what he meant, or if he was referring to anything in particular.

Jennifer Lopez tells the new issue of British Elle (via People) that she's not afraid to eat like a normal person, and that she's a size six -- and will always be one. "I've always been seen as a big girl," says Lopez, frighteningly, "but I like my body." ... Martha Stewart was supposed to do a benefit book-signing near her hometown in upstate New York, but backed out at the last minute, says Page Six, because she didn't want to get attacked by locals who are furious that she's trying to trademark the name of their town, Katonah, for a line of products. ... The Walt Disney Company has changed its policy and will let gay couples purchase Fairy Tale Wedding packages at their resorts and on its cruise line after a website, AfterElton.com, revealed that the company was prohibiting same-sex couples from participating in the program.