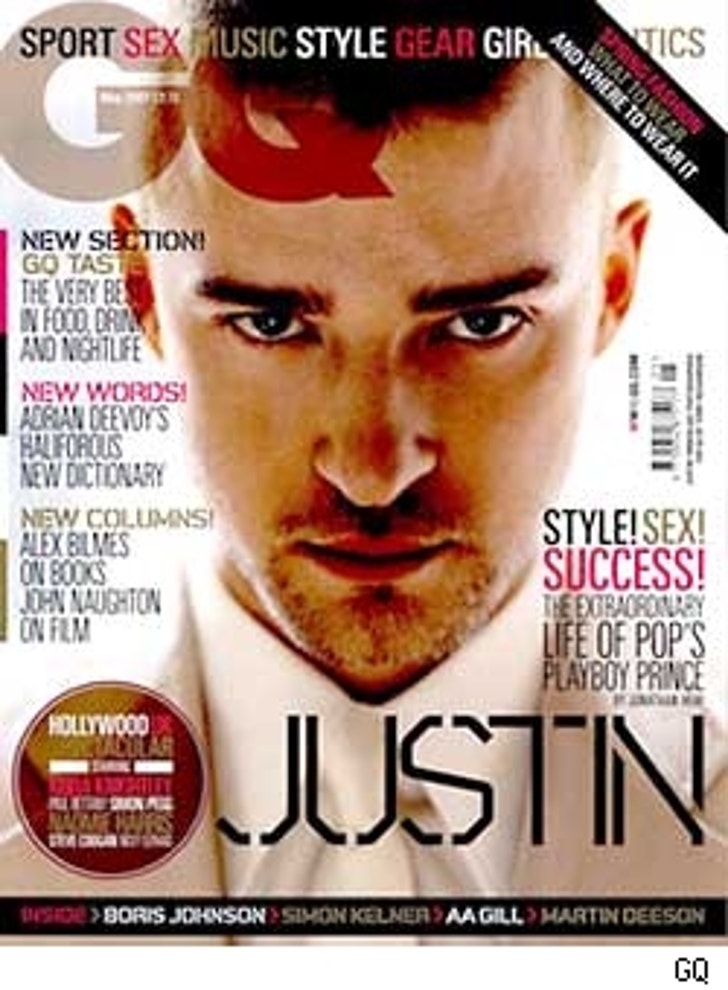 Justin Timberlake, who sang the popular "I'm Lovin' It" hook for a McDonald's ad campaign, is biting the hand that fed him.

In an interview that appears in the May issue of British GQ, Timberlake starts talking about awards shows, and then veers to the topic of McDonald's. "I view the Grammys the same way I as I see my deal with McDonald's," JT said. "I regret the McDonald's deal." Mac attack!

Timberlake continued, talking about how he regretted performing at the Grammys, saying, "It's kind of interesting. Just like the McDonald's deal, whose market share went up 25 percent when I walked into those offices and changed their image. When I did the Grammys, the viewing figures went up by 25 percent. Funny, isn't it?" Wow, someone's a little full of himself.

McDonald's signed Timberlake as its spokesman in 2003 and sponsored the European leg of his tour that year.

Calls to reps for McDonald's and Timberlake were not immediately returned.