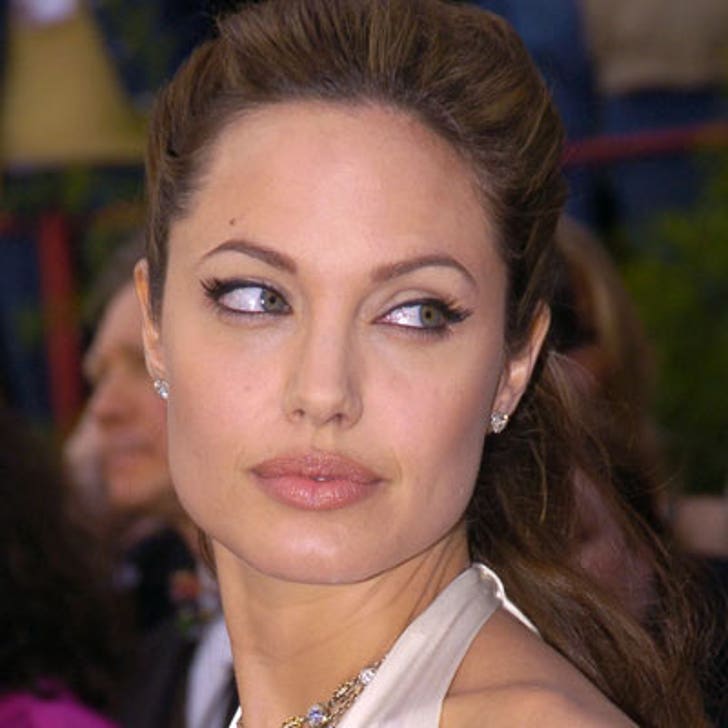 Angelina Jolie's weird brother James Haven says that he and sis Angie now consider themselves "orphans," following the death of their mother Marcheline Bertrand this past January -- even though their estranged father, actor Jon Voight, is still kicking up dust.

Haven says, "There were times when our father was awesome, but my biggest memory is that he would look more to our faults than to our strengths, and that's what was so hard."

"Now that our mother has died, we're two orphans, Angie and I, so she has a deep understanding of the orphans she adopts."

So Angie's recent spate of adoptions is because she can relate so much to the plight of orphaned children? She adopted Thai orphan Pax Thien, 3, this past March, who joined adopted son Maddox, 5, Zahara, 2, and biological daughter Shiloh Nouvel, 10 months. 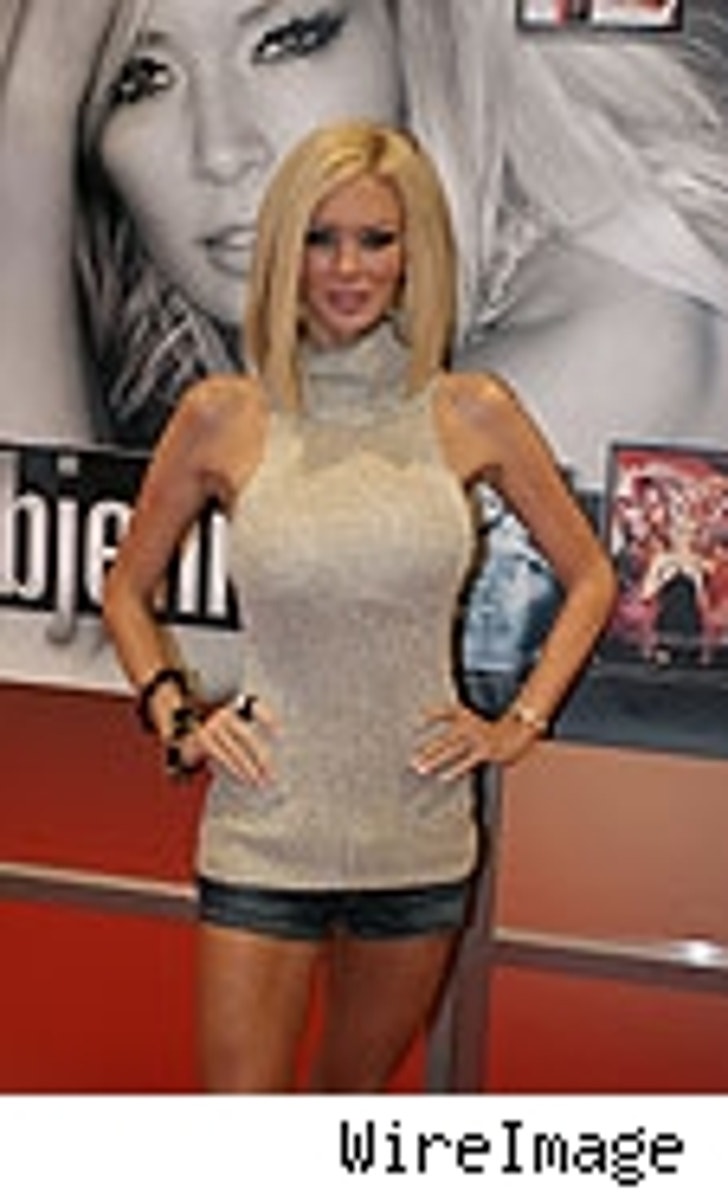 For their part, event organizers say they were happy with her participation. Exxxotica's Jay Handy said, "Jenna fulfilled her contract, and Jenna had a classic Jenna fan line - the biggest line, that wrapped around the Convention Hall."

Brandon "Greasy Bear" Davis is so unpopular, even his friends can't bear him. The oily heir showed up to a Details magazine party last week in Hollywood and became enraged when he was denied access. According to Page Six, "he started demanding that staffers get Stavros [Niarchos]." Niarchos allegedly told Davis about the party and was already inside. But when staffers found Niarchos, he begged them to tell Davis that he wasn't there, adding, "I didn't invite him here, and I don't really want to be around him." Eventually, Davis weaseled his way in, and Niarchos roundly apologized to his Details editor friend, saying, "You know I would never bring him here."

Season Three American Idol winner Fantasia Barrino sets the record straight with People magazine: She's not illiterate. "I dropped out of school in the ninth grade, and when I said I had trouble reading, they took it that I couldn't read at all," she says. Not true! Fantasia is currently starring in Oprah's Broadway production of "The Color Purple"...This weekend the stars came out for Cirque du Soleil's new Beatles tribute show, "Love" at the Mirage. "Lost's" Evangeline Lily and boyfriend/co-star Dominic Monaghan attended on Friday, and on Saturday, both Eddie Murphy and "Saturday Night Live" cast member Kenan Thompson were spotted at the show. ... Ashlee Simpson and Fall Out Boy's Pete Wentz claim they're "just friends," but on Saturday night they were seen kissing and canoodling at L.A. night club Parc, while the "O.C.'s" Adam Brody and Ben MacKenzie looked on. Wentz told People magazine in November that "Maybe in a different universe, we'd be some hot couple, but not in this one." They must have left the galaxy!