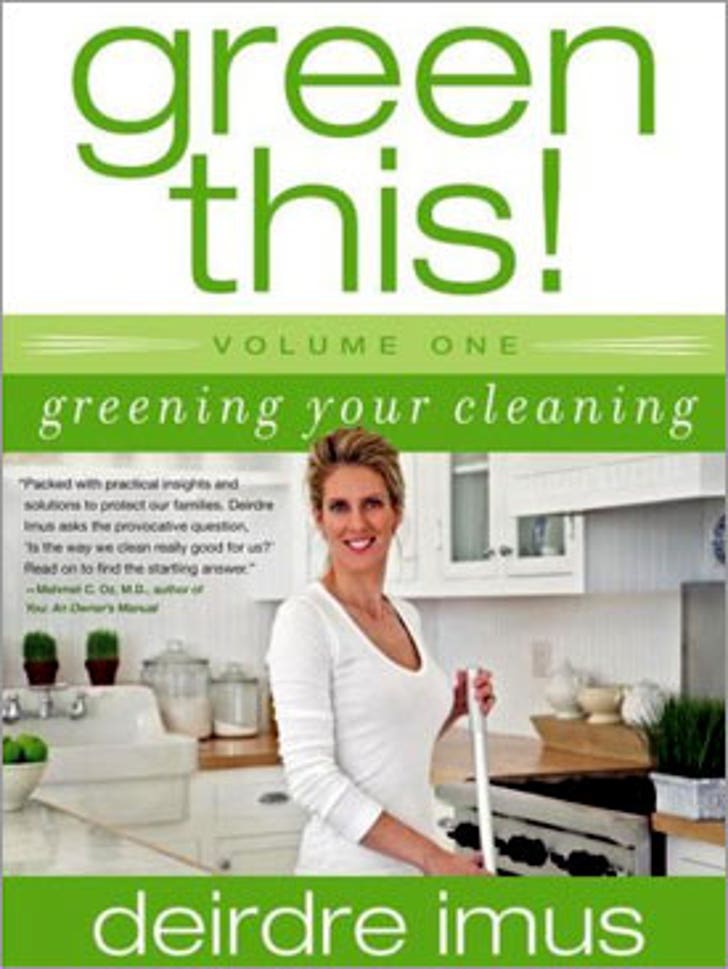 Today was supposed to be a big day for Don Imus' wife Deirdre: Her first book about her pet cause -- environmentally safe cleaning -- comes out today. But now that her husband's racist remark is burning up the airwaves, could her promo tour for "Greening Your Cleaning," which includes high-profile appearances on "The View" and Martha Stewart's show, go up in toxic vapors?

A source tells TMZ that Don was supposed to appear on "The View" with Deirdre next Monday, but a "View" rep says that he won't be on the show with her (though he declined to say whether Don's appearance was scheduled). No word yet on whether the Martha Stewart booking still stands, and several bookstores where Deirdre is meant to appear tell us that there's no change of plans.

Despite his two-week suspension from CBS Radio which was announced this morning, Imus will still be able to broadcast for a charity fundraiser this Thursday and Friday, where his wife is supposed to appear to hawk her book.