Microsoft Game Studios and Bungie Studios today announced that the most anticipated video game beta ever, "Halo 3" will be hitting Xbox Live on May 16 at 5:00 AM PDT and end on June 6 at 11:59 PM PDT. 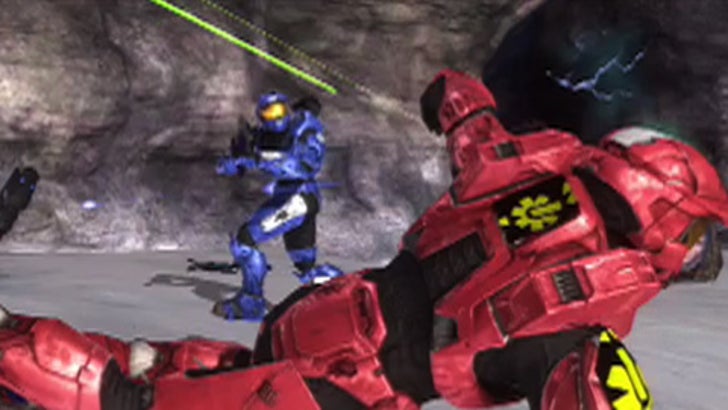 Xbox 360 gamers who have secured their admission to the beta, either through the "Rule of Three" promotion or by purchasing specially marked copies of "Crackdown," will be able to play online with their Xbox Live Gold account.

This gives one full month of Red Bull-fueled, multi-player action on three new maps, with new and improved weapons and everyone's favorite new vehicle, the Mongoose. You can sleep when you're dead.