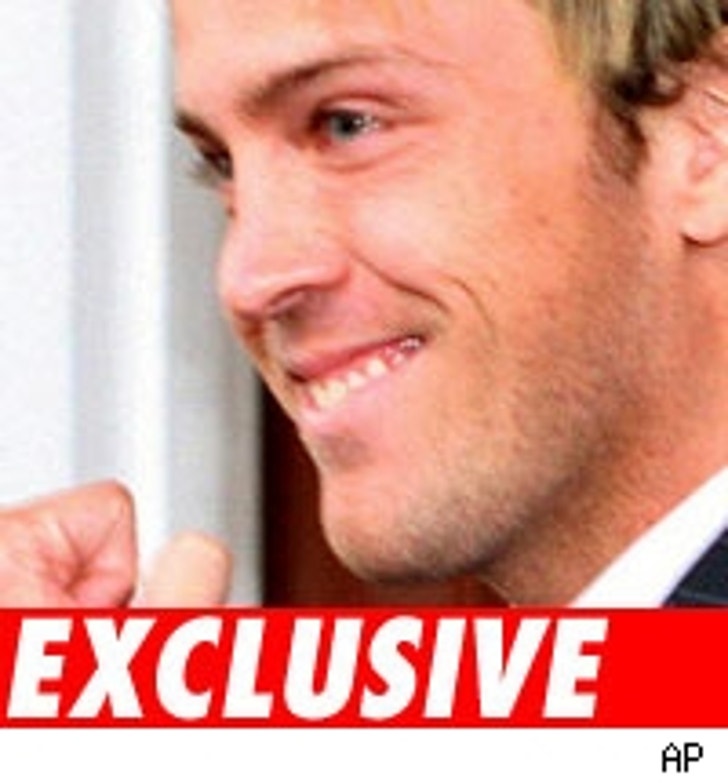 Larry Birkhead told TMZ he plans to contact Howard K. Stern in the next hour and take him up on his offer made during the news conference to see Dannielynn -- and he'd like to see her this evening.

Ron Rale, Howard's longtime friend/lawyer, says "Howard has already called Larry's hotel twice since the hearing to ask him to come over tonight, but hasn't been able reach him." Rale adds, "Howard not only wants Larry, but Larry's entire family that is in the Bahamas to come over this evening to start getting to know Dannielynn."

Rale adds Howard wants Larry to come over as much as possible to make the transition. Sources say the transition will probably take between two and four weeks. Rale says Howard has been in contact with professionals to obtain advice on how to transition in the healthiest way for Dannielynn.

Rale says Howard wants Larry to know, if he gets the overture through TMZ, to give him a call, STAT!