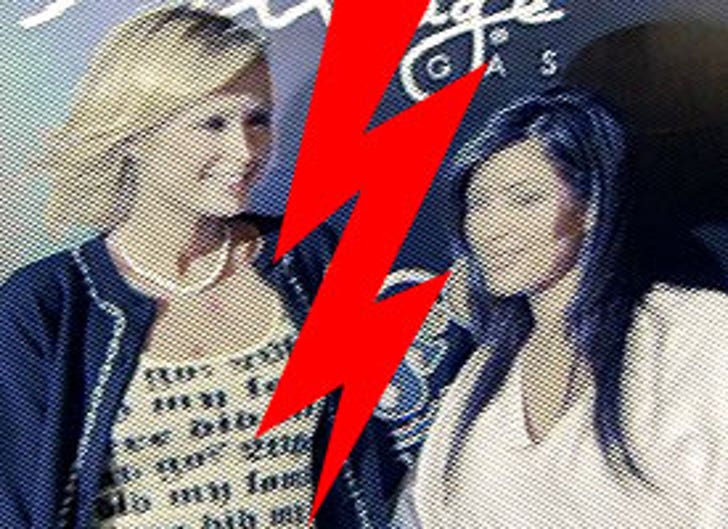 Famous friends and fellow sex-tape sirens Paris Hilton and Kim Kardashian might be turning against each other – because Kim's getting too big-time for Paris' liking.

Paris, according to MSNBC, didn't show up for Kim's big birthday bash in Vegas on Friday, and various sources say that Kim didn't want to be overshadowed by Paris anyway. Fueling the feud was Kim K's former rep, Jonathan Jaxson, who wrote on his blog that magazine editors "are moving past Paris in hopes to bring [sic] someone fresh to the spotlight, like Kim."

Jaxson adds that Britney texted Kim in New York to hang out "and go bowling," but that Kim passed on the invite because she didn't want to piss off Paris. 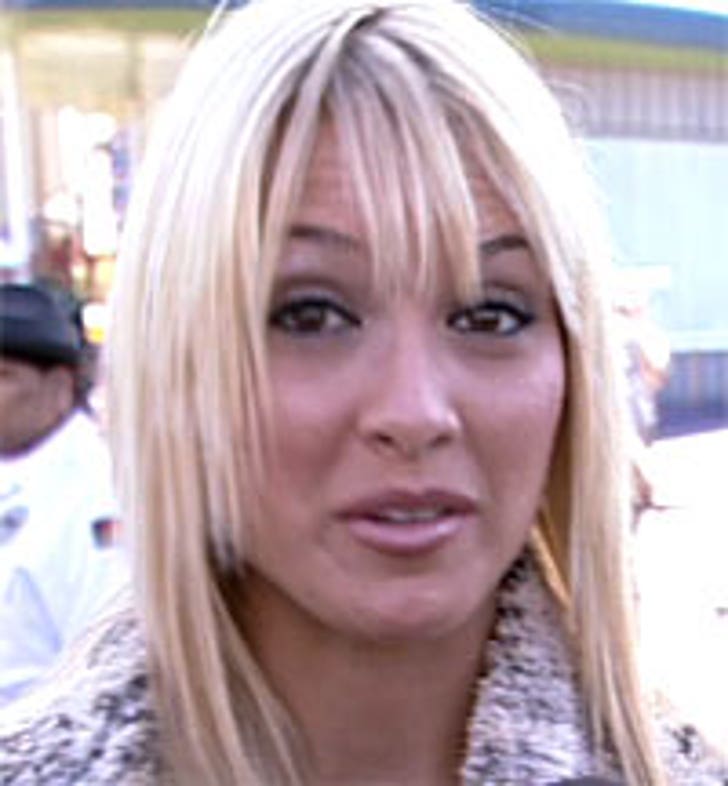 Tara Conner -- the now former Miss USA -- had been telling all and sundry that she was staying in the Big Apple after she passed-on her crown. But perhaps the temptations of the city were too great, because, according to Page Six, the disgraced beauty queen bolted for Tinseltown. Sources say that she met an unspecified guy while prepping for the Miss USA pageant, and that she's already moved into his house. What's more, Tara's looking at getting a hosting gig in Hollywood. 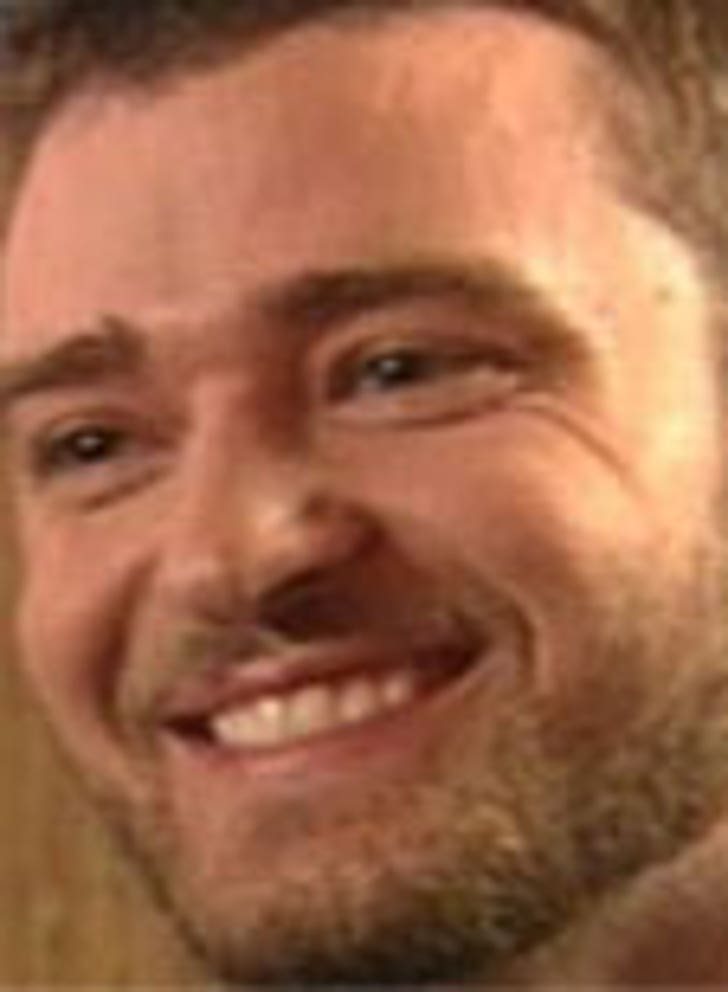 Justin Timberlake really doesn't have anything to do with Britney Spears – and he's certainly not sending her coded messages at awards shows. In an interview with British GQ (via People), JT says that he is "so far removed from that situation," and that he "didn't know anything" about Britney's rehab issues when he made his "Stop drinking!" comment at a British awards show a couple months back. Meanwhile, JT says he gets a little prickly when people trash-talk his ex, Cameron Diaz: "If I hear anyone say anything bad about Cameron I'll have something to say to them."

Party Favors: Scarlett and Ryan Heat Up ... "Grindhouse" to be Re-Released as Two Flicks? ... Katie and Suri spotted at NYC Film Studio 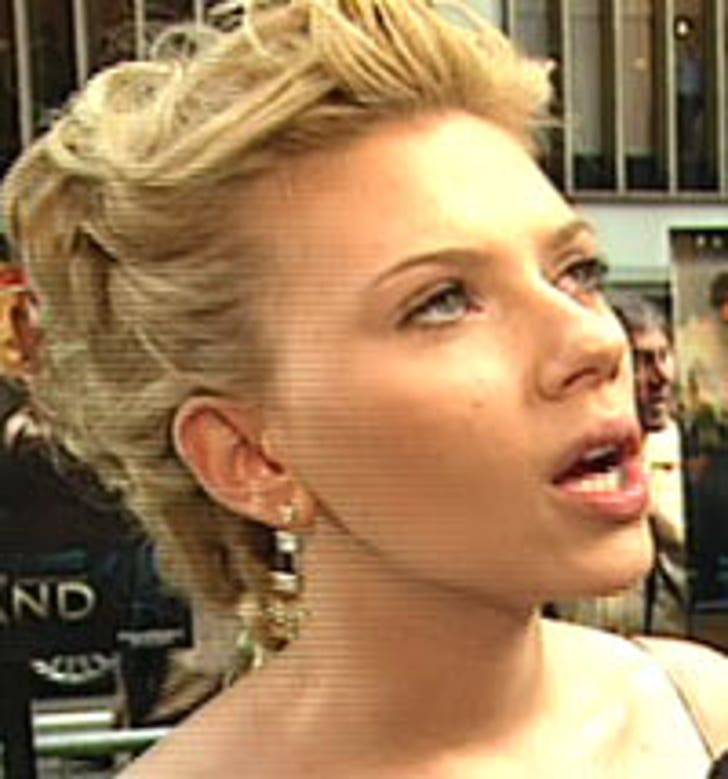 Scarlett Johansson and Ryan Reynolds were busy bunnies this Easter weekend in New York, say Rush & Molloy, hitting Azza lounge and Odeon, among other spots, all while looking "very lovey-dovey." ... Harvey Weinstein is trying to figure out exactly what went wrong with the critically-beloved but audience-bereft "Grindhouse," which grossed a paltry $11.6 million last weekend. One solution that Harvey's floating, according to Page Six, is to release both flicks separately. ... Katie Holmes was spotted, say Rush & Molloy, at Silvercup Studios in Queens, with baby Suri in tow.