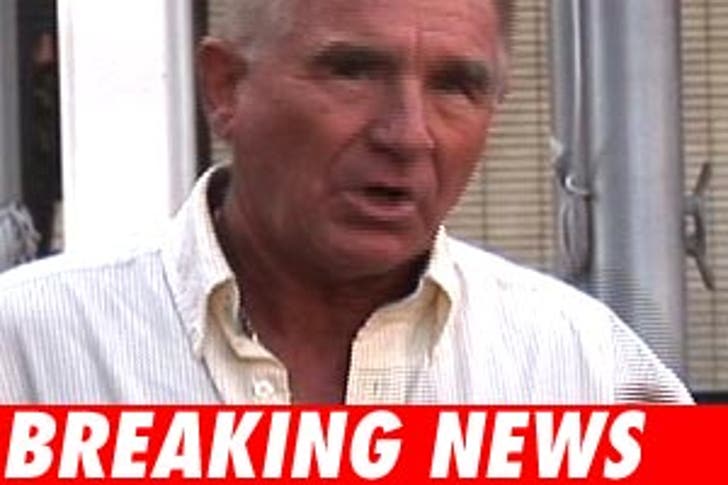 TMZ has received an exclusive statement from reps for Prince Frederic Von Anhalt, one of the men who claimed to be the father of Dannielynn: "We never intended to take Dannielynn from anyone, we were just here in case Prince Von Anhalt was the father. We wish Larry luck in raising Dannielynn and we wish him the best."