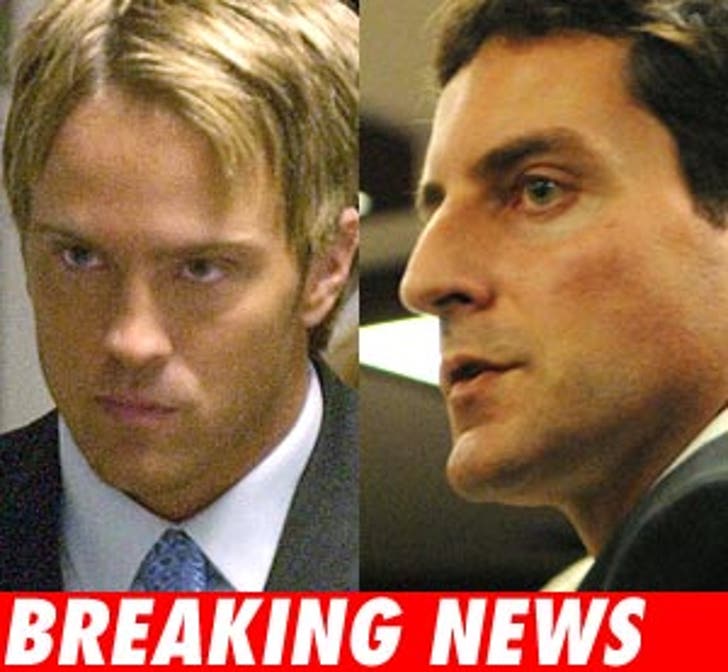 Even though Larry Birkhead is officially the daddy, he cannot take Dannielynn out of the Bahamas, until the custody issue is resolved. We expect Virgie Arthur will mount a challenge. Indeed, her lawyer suggested she wants strings attached if Birkhead gets custody.

Until the custody matter is resolved, Dannielynn won't be able to leave the Bahamas. Stern has invited Larry to spend as much time as he wants at Horizons, where Stern is staying. Until Birkhead gets custody, he has no legal claim to the baby. So will Larry, Stern and the baby bunk up in the short term? Stay tuned.