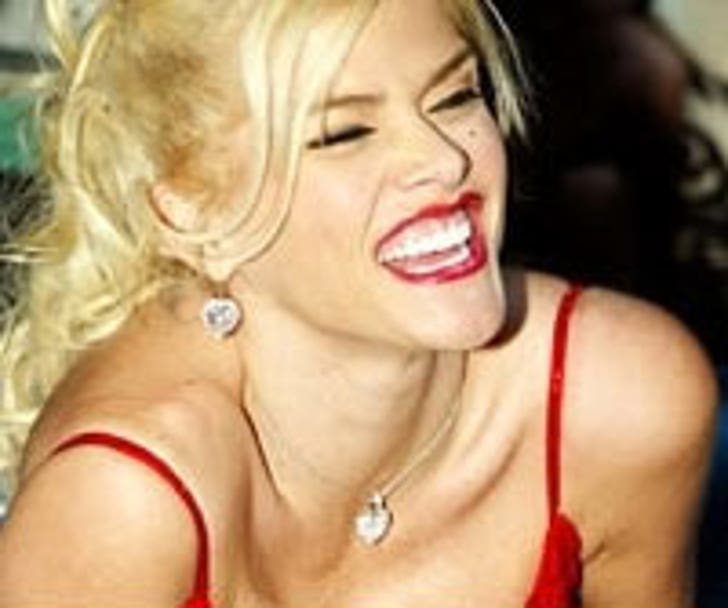 New allegations of cheating and thievery in the Anna Nicole saga. Lin Wood, the high-powered bull-dog attorney of Howard K. Stern has sent a notice to Heritage Auctions, Inc. over two of Anna Nicole's diaries listed as available on the site. Wood claims that the diaries were stolen and that the company, and the auction sponsor, Clips4Sale.com, are not legally entitled to hawk the items.

"Make no mistake: these items were stolen from Ms. Smith by one or more thieves," claims Wood's letter. "Ms. Smith's Estate intends to vigorously pursue the return of the diaries, will take whatever means necessary to secure their return, and will hold to account those persons and entities that have profited through their reprehensible acts at the expense of the Estate."

TMZ spoke with Thomas Riccio, the man claiming to be the original owner of the diaries, who denies Wood's claims, saying that "the facts he mentions in the letter are FALSE -- these diaries are NOT stolen, (They were obtained BEFORE her death) -- he is just trying to steal more money in the name of Anna Nicole." The diaries are handwritten journals from 1992 and 1994, and both auctions start at a whopping $26,000.