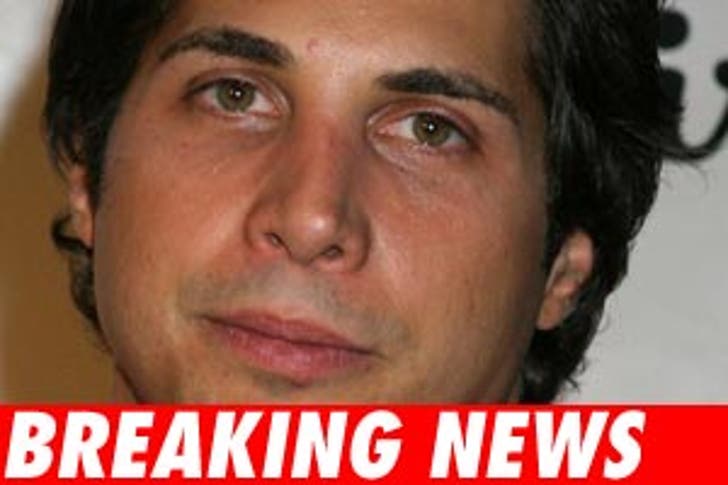 "Girls Gone Wild" pimpresario Joe Francis might be having a little too much fun in his Florida jail cell -- he's decided to stay to awhile!

We're told that Francis, who was arrested at a Panama City airport earlier this week, has waived his right to a detention hearing, which could have won his freedom. There's no indication as to why he decided to forgo the hearing. Francis will now remain behind bars until his next court date on April 23.

On Tuesday, federal marshals took Francis into custody to face a contempt of court citation, stemming from a case involving seven women who accused him of victimizing them by filming them in sexual situations -- while they were underage and on spring break in Panama City.

Calls to Francis' lawyer were not immediately returned.