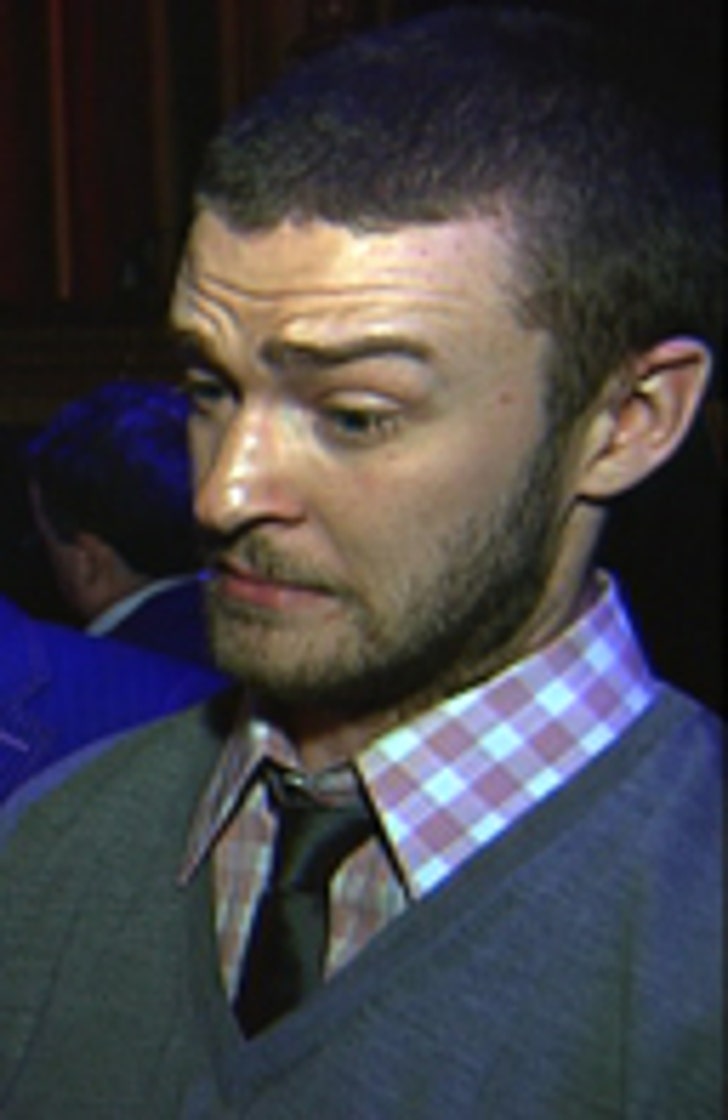 Justin Timberlake was worried about Britney after all – so worried that he called her a while back to make sure she was all right, he says.

"I called her because I worried about her," he said at a press day for "Shrek the Third," which was also, awkwardly, attended by Cameron Diaz, Justin's most recent ex, reports People. According to Justin, Britney's on the right track: "She's a great woman, I'm rooting for her. [It] seems like she's getting everything under control now."

Meanwhile, Britney is officially denying rumors that she's got the hots for Los Angeles Lakers forward Luke Walton, telling photogs that it's actually her cousin Alli who's crushing on Luke. 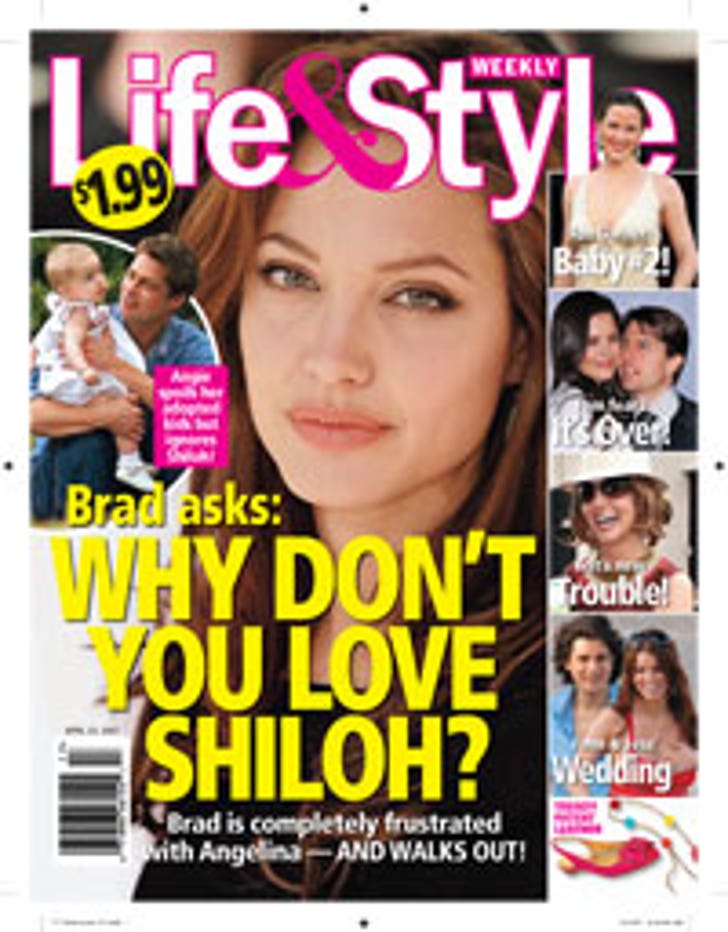 Did Brad Pitt really escape with daughter Shiloh to send Angelina a message that she's not giving their biological baby enough love? That's what Life & Style is reporting in its new issue, though the couple's rep denies any preferential treatment or rift.

The magazine says that after Angie came back from Vietnam, Brad noticed that she "appeared to forget" about Shiloh while she lavished affection on the adopted kids, Maddox, Zahara, and the newest addition, Pax. What's more, family insiders claim that it's mainly Brad that takes care of Shiloh.

According to Life & Style, Brad got so fed up that he packed a bag and ditched Angie and the rest of the brood to stay in their Los Feliz home while Angie stayed in the Hollywood Hills. 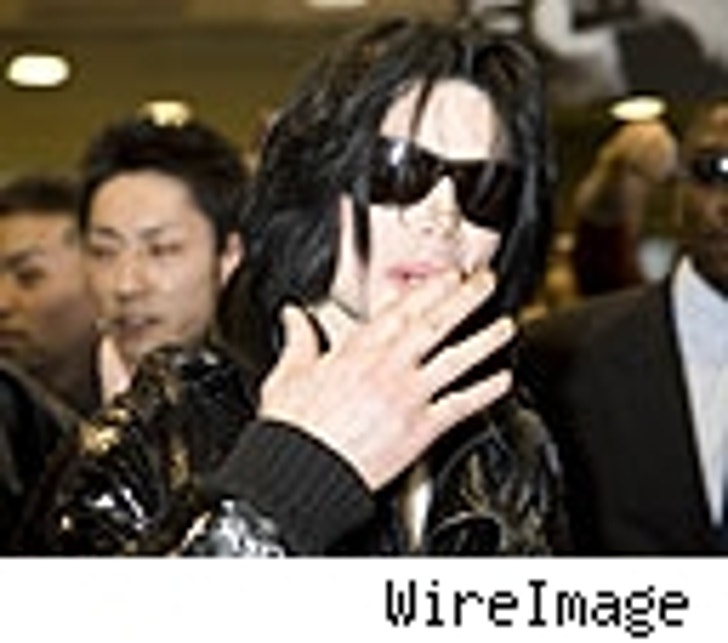 Michael Jackson could be selling his personal playground/estate Neverland for the low, low price of $20 million, after asking $50 million several years ago. According to Page Six, "distressed-debt guru" Bill Huff is in "serious negotiations" to buy the property at the bargain price. The estate includes a zoo, movie, theater and amusement park, though Huff plans to tear it all down and develop the land. Jacko's reps deny the story.

The Angelina-Madonna adopted baby race continues: Madonna is returning to Malawi, reports Life & Style, where she adopted little David Banda last fall – and she may be coming back with another kid sometime soon. Madonna's rep denies another adoption, but confirms that Madge is going to Africa. ... John Travolta isn't doing the "Today" show with the rest of his castmates from "Hairspray" this summer, only "Good Morning America" – and an insider tells FOX News that he's still miffed over Matt Lauer's infamous "glib" interview with Tom Cruise last year. Travolta's rep says it's just because "GMA" asked first. ... The Rutgers University women's basketball team will be on "Oprah" today, live via satellite, to talk about Imusgate and being called "nappy-headed hos" by the talk-radio host. MSNBC dropped Imus yesterday.