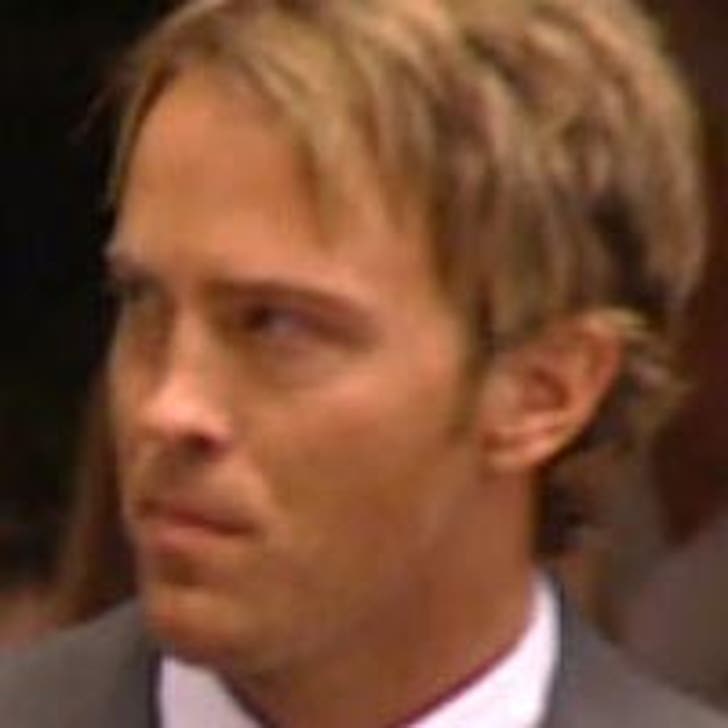 Virgie Arthur wants custody of Danielynn in the event of Larry Birkhead's death, and her demands are delaying Birkhead from gaining custody of his daughter.

According to the NY Daily News, Birkhead is rejecting Arthur's request, claiming that it is an unusual stance for a grandmother to take. Birkhead and Arthur have until next Friday to hammer out an agreement that works for both of them.

In the meantime, TMZ has learned that Birkhead's been spending lots of time with Dannielynn and bonding with his baby. Even Howard K. Stern thinks Birkhead is aces. "He's doing a great job," said the former court adversary.

Sanjaya Too Risky for Hillary 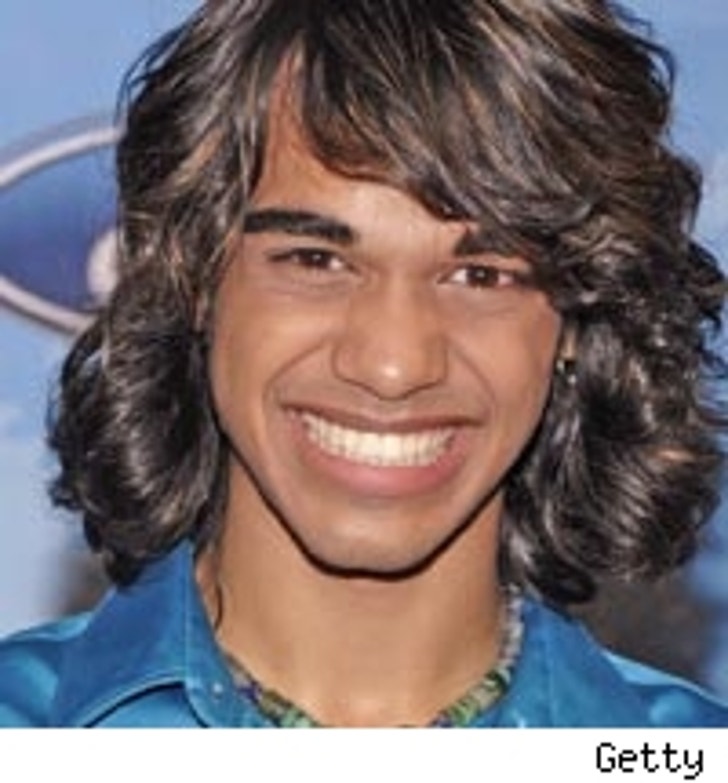 Potential Prez Hillary Clinton won't even take a stand on Sanjaya. Clinton was asked during a recent radio call-in show what Americans should do about American Idol "singer" Sanjaya and she refused to take a stance.

Instead, the Democratic senator from New York answered like a true politician. "That's the best question I've been asked in a long time," quipped Clinton. "Well, you know, people can vote for whomever they want. That's true in my election, and it's true on 'American Idol,'" she said. Okay, but would she vote for him? 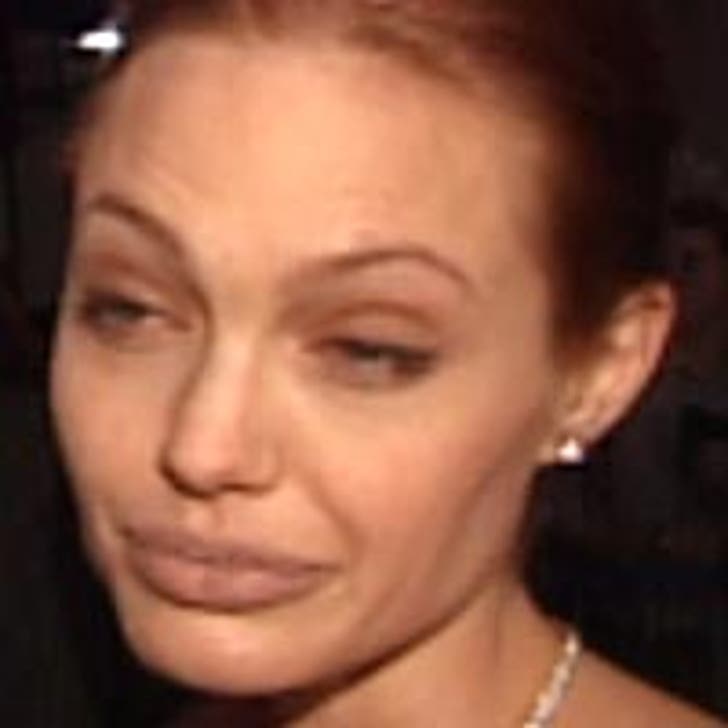 At the other end of the spectrum, Ozzy Osborne was voted "Sweatiest Rock Star" and George Clooney was ranked the number one cool guy who "Never Gets Caught Off Guard" (get it?).

On Saturday night Joe Mantegna hosted the Autism's Angels fundraiser in Las Vegas, and raised thousands of dollars for autism research... Hawaiian crooner Don Ho died of heart failure yesterday morning. The "Tiny Bubbles" singer was 76...Donald Trump's famous combover is heavily criticized in a new movie by director Chris Marino. "Combover: the Movie" debuts tonight on the Sundance channel and features commentary from a veteran toupee maker who says that Trump's locks are all wrong. "If I saw Donald Trump, I would definitely say something," he says.