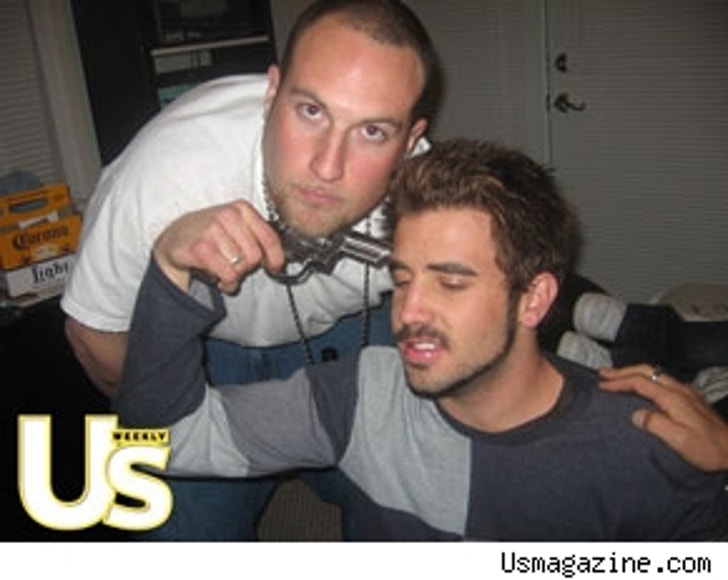 Usmagazine.com has obtained photos of "Laguna Beach" star Jason Wahler holding a gun to his head, during what they say is a game of Russian Roulette.

The pictures were taken last summer, the mag says, and show Wahler drinking vodka and looking completely out of it as he points a gun at his head. A source tells Usmagazine.com, "Everyone was just playing around and they decided to play Russian Roulette. There was one bullet in the gun and Jason and Jay both pointed the gun at their heads and pulled the trigger." The source added, "Jason's out of control. He's out of his f--king mind." No one was injured. 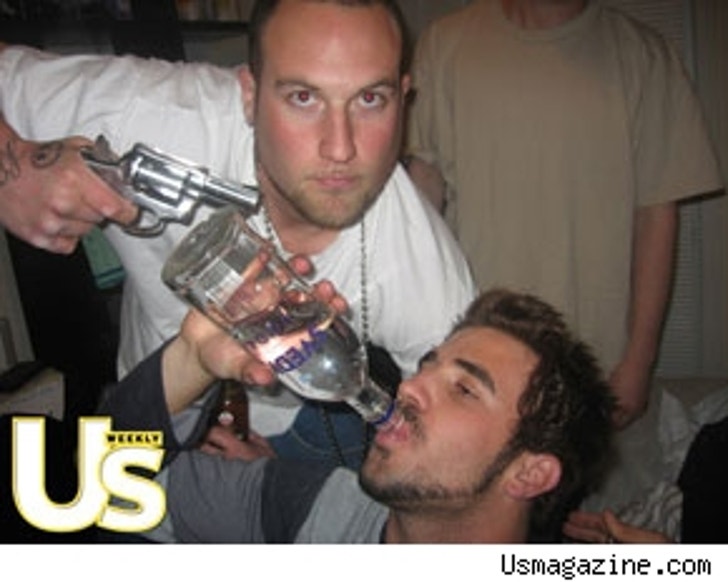 Wahler has had a number of run-ins with the law in the last year, the most recent being on April 9, when he allegedly called a police officer a "nig**r, fag**t, and poor f**k."

Wahler's rep told UsMagazine.com he had no comment about the incident.